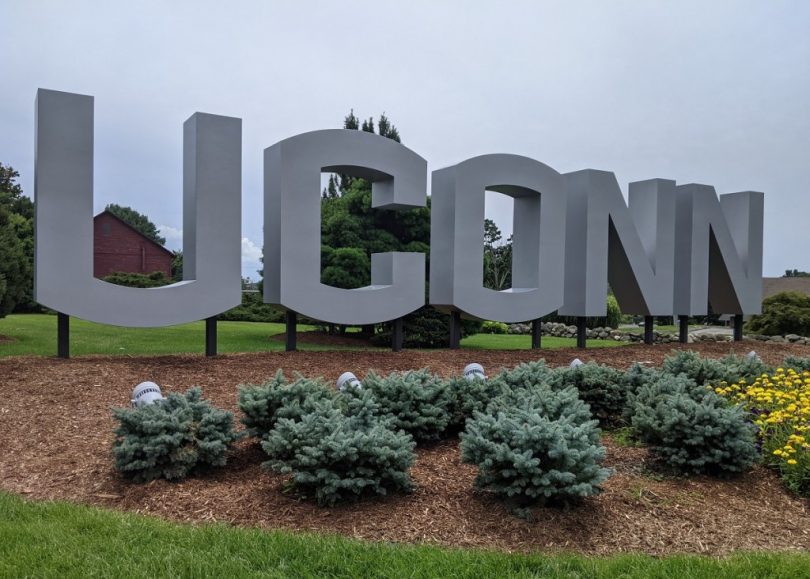 As of last week, 97% of the 11,000 students expected to live on the Storrs campus were already in compliance with the vaccination requirement.

A federal judge will allow the University of Connecticut to continue its vaccine mandate for residential students.

Judge Jeffrey Meyer dismissed a lawsuit from three UConn students or their families, challenging the constitutionality of the university’s vaccine policy. Meyer said the students failed to demonstrate the policy did them harm because two of the students had been granted exemptions and the other had not sought one.

“Having failed to avail herself of a simple process that may allow her to avoid the vaccination requirement, she has not suffered an injury that the law recognizes as the basis for a right to complain in federal court,” the judge wrote. “Accordingly, the Constitution requires me to dismiss this action for lack of federal jurisdiction.”

The plaintiffs had contested the policy, which UConn’s Board of Trustees adopted in June to mitigate spread of the coronavirus on campus when students return at the end of this month. As of last week, 97% of the 11,000 students expected to live on the Storrs campus were already in compliance with the requirement. About 3% had opted for exemptions.

During oral arguments last week, a lawyer for the students argued the policy was arbitrary because it did not apply to staff. He also questioned whether the exemptions granted to two of his clients would be honored for the duration of the semester or scrapped if the state’s COVID situation worsened. Meyer acknowledged that possibility but said its potential did not demonstrate an injury now.

In his order, Meyer noted that UConn was one of hundreds of colleges and universities making vaccinations mandatory for returning students. The judge heard arguments in the case last Friday, the same day, the U.S. Supreme Court declined to issue an emergency order to halt a similar vaccine requirement instituted by Indiana University.

“Why and when should the government have the right to condition access to public education on a student’s sacrifice of his or her right against unwanted medical treatment in the form of a highly invasive injection of a yet-to-be fully approved vaccine?” the judge wrote.

But he said the case also highlighted constitutional limits on the powers of federal courts, which require plaintiffs to demonstrate “actual or imminent injury” and in this situation, “[t]hat is not this case,” Meyer wrote.