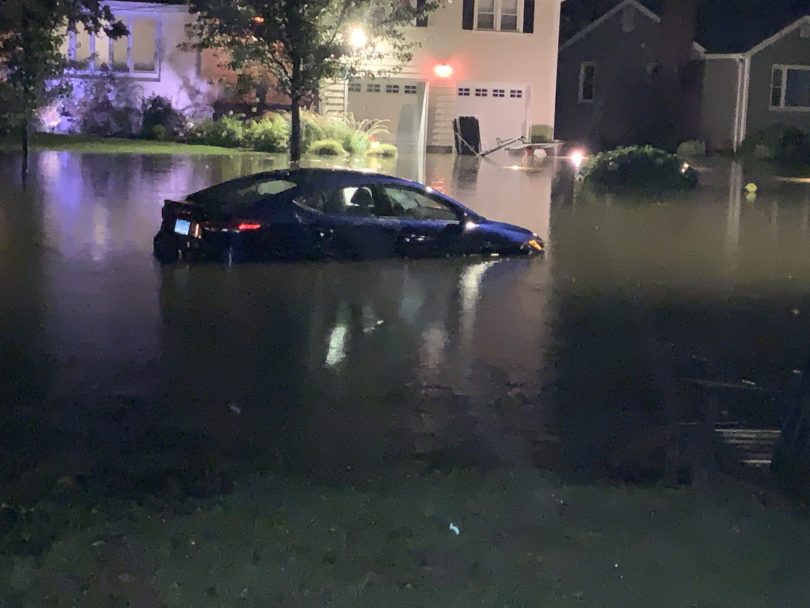 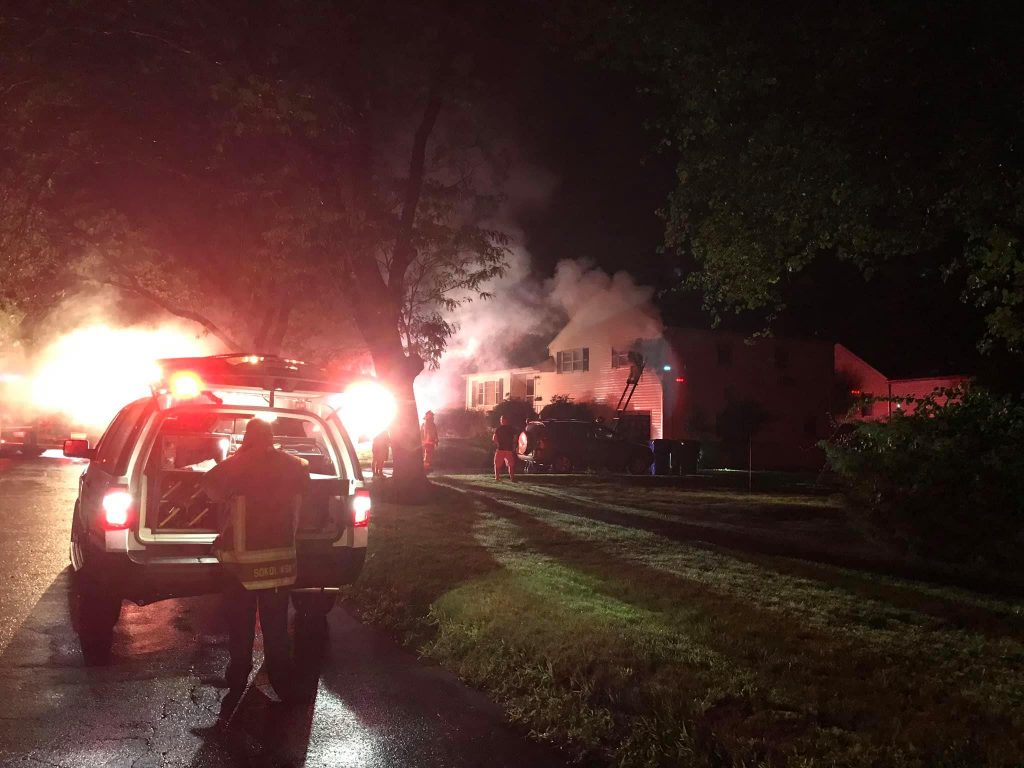 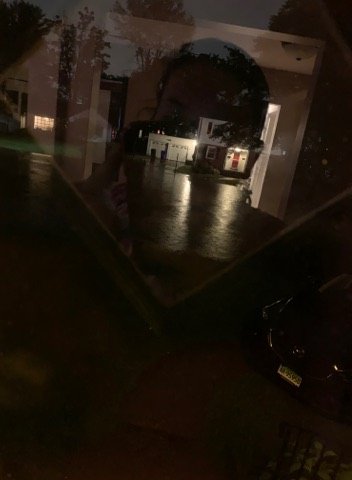 A car got stuck in the flood waters on Brewster Road. Photo courtesy of Lily Shakun

A line of severe thunderstorms passed through West Hartford and the surrounding area Wednesday evening, flooding roadways and basements, and stranding motorists throughout town. As police and fire officials responded to one emergency after another, just after 9:30 p.m., West Hartford firefighters were on the scene of a house fire on King Philip Drive.

The National Weather Service issued an emergency alert, warning of the danger of flash flooding through 10:30 p.m.

From the time the torrential rains began, at about 8 p.m., through 1 a.m. when the last directly-related incident was reported, Priest said that West Hartford’s Public Safety Dispatch Center dispatched 90 calls for service from the police and fire departments.

The volume of calls to 911 and the non-emergency line was extremely high, Priest said, and the fire department responded to 38 separate incidents Wednesday night.

Officials dealt with flooded roadways, and many vehicles became stalled with their occupants trapped inside, awaiting rescue by firefighters.

One West Hartford woman posted on Facebook that she had to climb up onto the roof of her car where she was rescued by firefighters.

At 10:20 p.m., Eversource reported that 449 customers in West Hartford were without power.

Priest said that because of the significant impact of the weather situation on the community, a decision was made by senior fire, police and public works commanders to open the town’s Emergency Operations Center “to coordinate information, assess town needs, inform town leadership, and ensure that the appropriate resources were accessible to responders.”

Communication with and support needed from Eversource and American Medical Response was also coordinated through the Emergency Operations Center. Dispatchers were also part of the effort, prioritizing calls and sending out responders.

Priest said that in the midst of the storm, at about 9:35 p.m., a fire in a home on King Philip Drive was reported. Multiple units responded within minutes to quickly extinguish the blaze, determined by the fire marshal to have been caused by a lightning strike.

No one was injured in the blaze, Priest said.

“Through the hard work and cooperation of police, fire, Public Works and others, the majority of calls for incidents where there was the potential for a life-threatening situation were placed under control very quickly,” Priest said.

Later in the evening many of the calls fielded by dispatchers were for water in basements and vehicles stalled in roadways. While there was some delay in response to  these situations “due to the volume and priority of other calls,” Priest said that most non-emergency situations were responded to and resolved within a few hours.

Priest said that town leadership and department heads were very appreciative of the “calm, capability, and professionalism” of dispatchers and responders during Wednesday night’s unusual and stressful weather situation. he also expressed his appreciation for the community’s patience, support of town leaderships, and the level of assistance provided by AMR and Eversource.

“Events like these are good reminders to our responders and our residents of the value of both departmental and individual preparedness for emergencies,” Priest said.

Priest had issued the following message at approximately 11 p.m. Wednesday: “Earlier this evening, a significant storm event impacted the West Hartford area. We are experiencing a high volume of both emergency and non-emergency calls. Dispatch, Police, Fire Department and public works units are fully engaged and prioritizing calls. Several road closures, flooded basements and power outages are being reported. If you do not have to travel, please do not. Call 911 for true emergencies and we urge for your patience as we prioritize and dispatch resources to the various calls.”

On Thursday Priest encouraged residents or business owners with questions, concerns, or comments regarding Wednesday’s event to reach out to him by email at [email protected]. 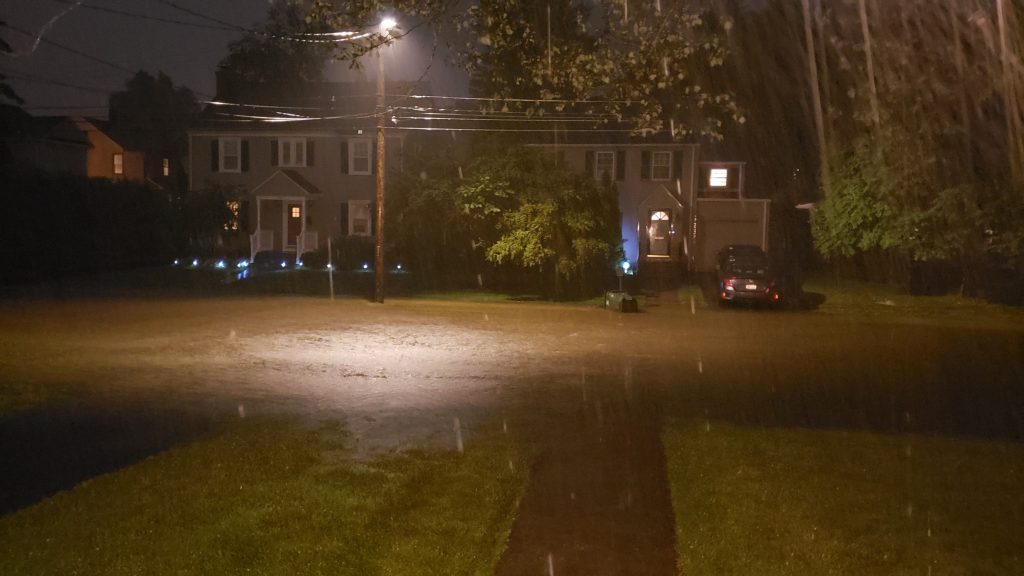 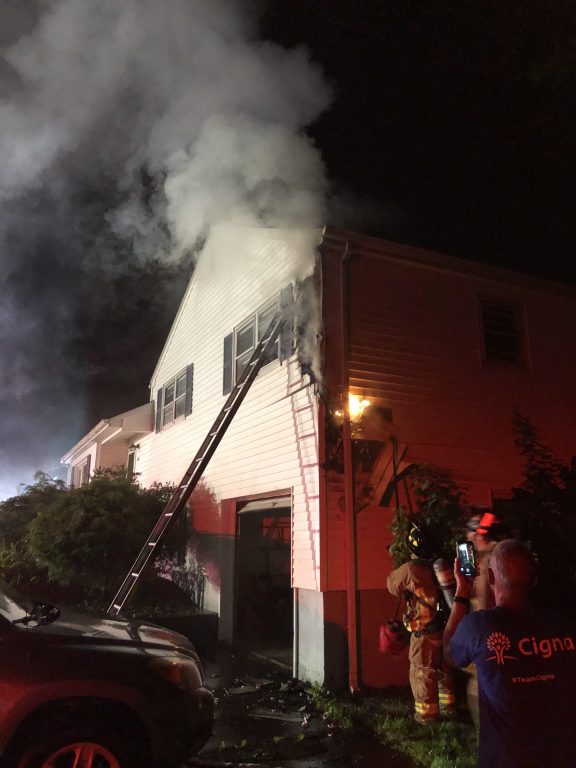 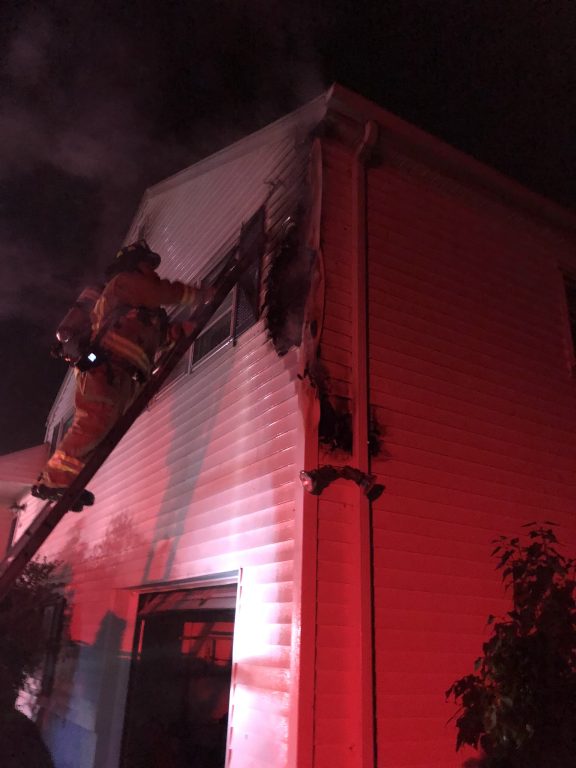 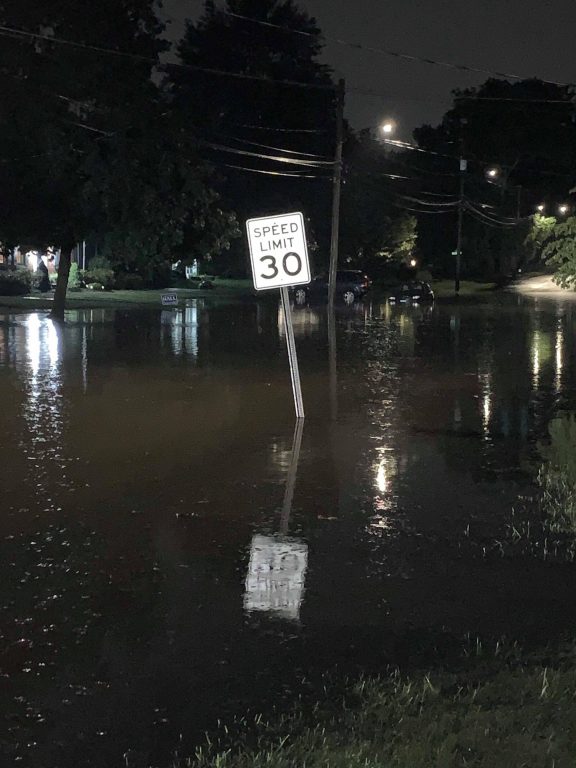 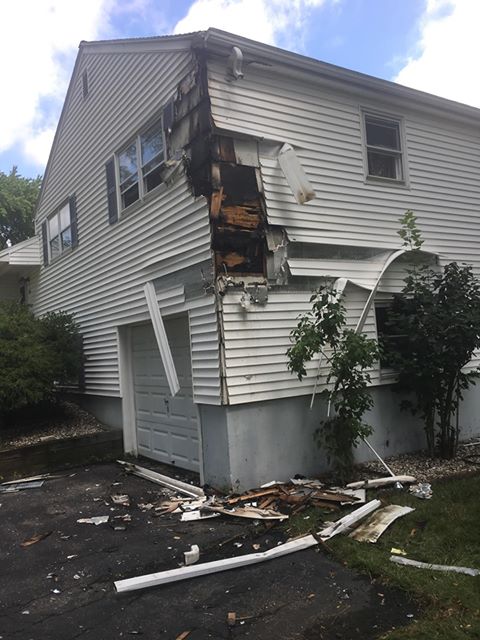 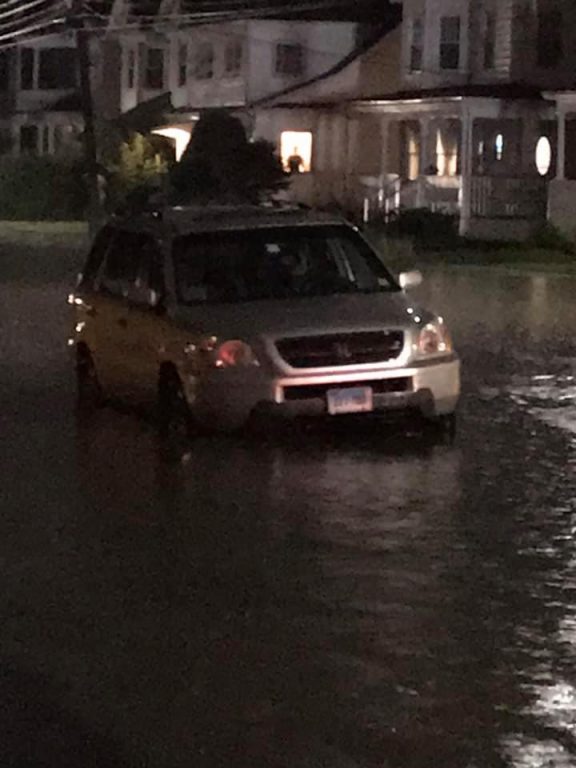 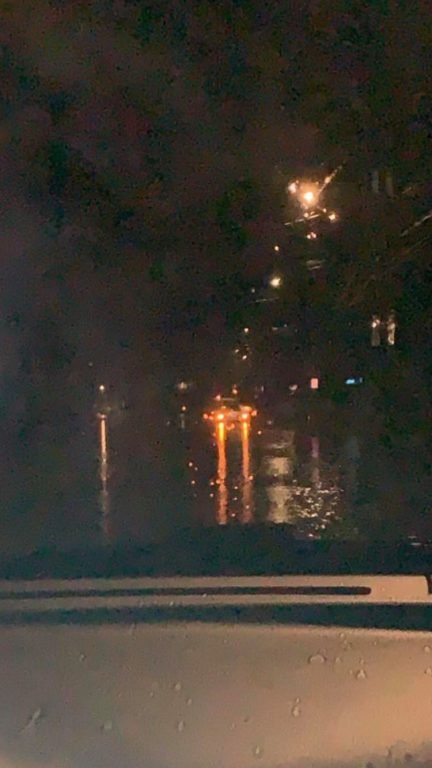