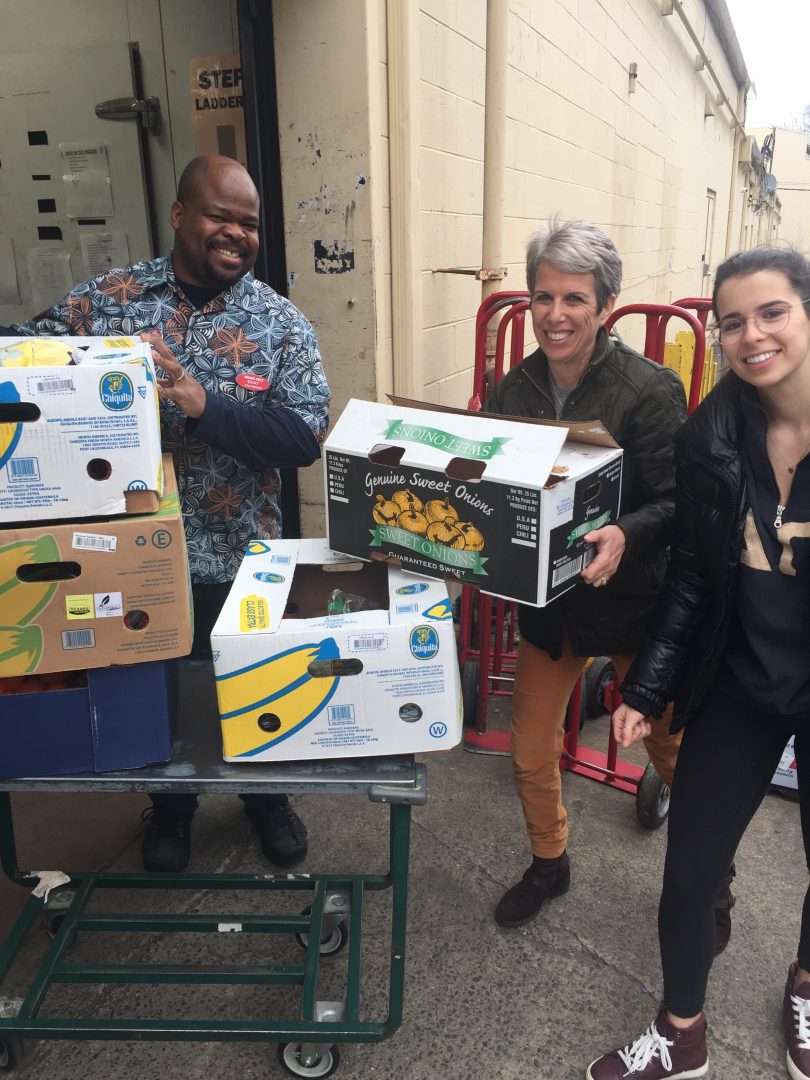 In West Hartford, volunteers are ‘rescuing’ food from grocery stores that would otherwise be discarded, and delivering it to places where it can be used. 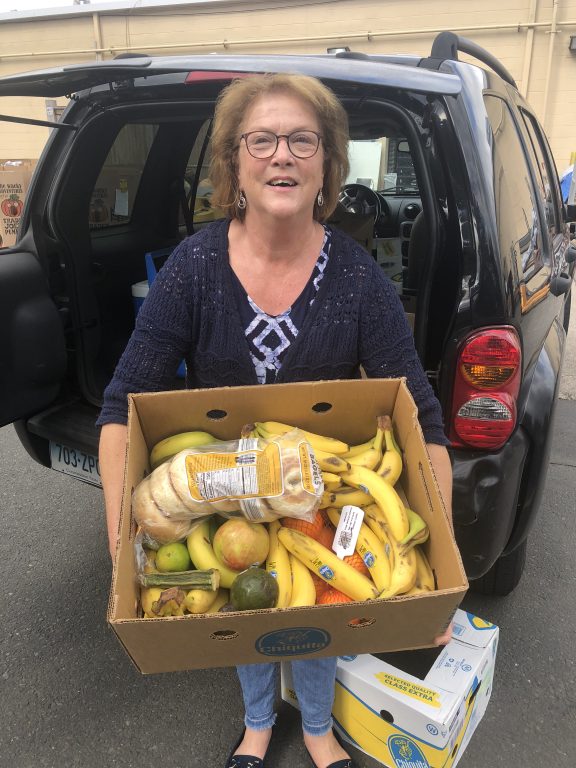 Even though the holiday season is over, there are still many organizations that keep on giving – and Food Rescue U.S. is just one that’s doing its part right here in West Hartford.

Originally started in Fairfield, CT, Food Rescue U.S. gives a new take on feeding the over 40 million people in the U.S. who go hungry every day, while also helping the environment. With its own app so that volunteers can easily coordinate, this organization works directly with grocery stores to make hand-to-hand donations to local homeless shelters and senior centers.

“Grocery stores typically throw away 41 percent of their viable food, food with no problems. It doesn’t make any sense,” said Kathy Beckwith, the original organizer of the West Hartford/Hartford section of Food Rescue U.S.

While feeding those in need, Food Rescue U.S. also tries to help out the environment.

“That 41 percent is going to end up in a landfill and create greenhouse gasses,” said Beckwith. “Let’s feed the hungry, not the landfills.”

In West Hartford, Trader Joe’s is the main contributor, and their food goes to numerous places across the area such as the McKinney Shelter, St. Elizabeth House, and South Park Inn homeless shelters in Hartford, and the Elmwood Senior Center in West Hartford.

While there are other non-profits with a similar model, Food Rescue U.S. is more cost-effective because of their volunteer-based, direct-delivery model, said Beckwith.

“Because of the direct-delivery model, we can deliver a meal for 9 cents while the national average is $2.94,” said Beckwith. Additionally, they are also able to deliver fresh produce and meats, unlike many other organizations.

“It’s a logical system that people can do on a regular basis,” said Jessica Lyons, a West Hartford resident who is also a volunteer. “I’ve always had a mission to help people, help the homeless and make an impact, and this just makes sense.”

As of now, Beckwith and Lyons have been sharing the “runs” from the grocery stores to the shelters.

Along with Food Rescue U.S.’s mission to reach all 50 states in the next three to five years, Beckwith and Lyons hope to expand the Hartford sector to as many grocery stores and shelters possible, with the help of more volunteers.

“It’s very rewarding seeing the faces of the people when they receive the food. That has to be my favorite part,” said Beckwith. “And this is something that within 30 minutes people could do to really make a difference.”

Lyons echoed this sentiment and said that meeting the people in the shelters, who you wouldn’t normally meet, is a great opportunity.