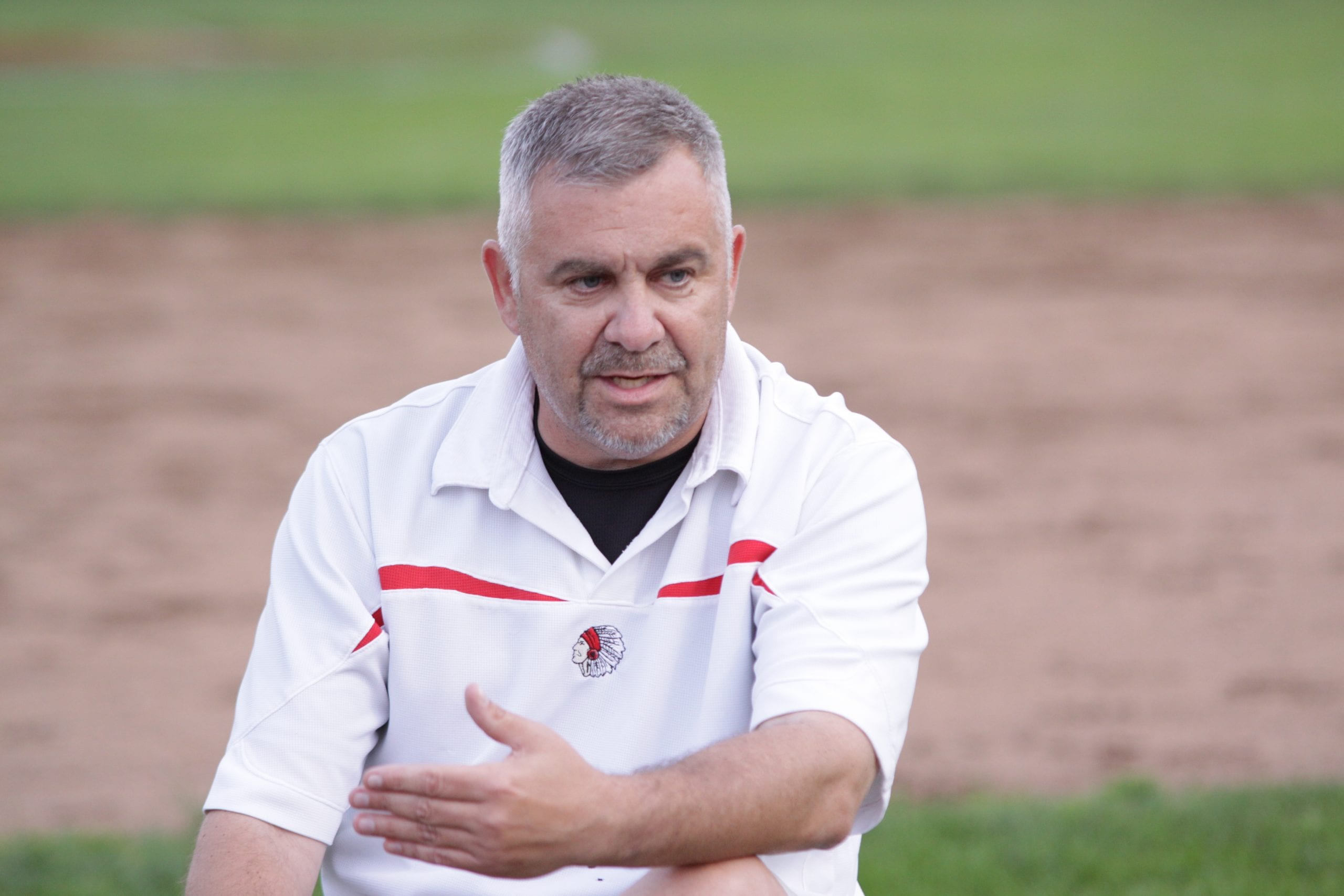 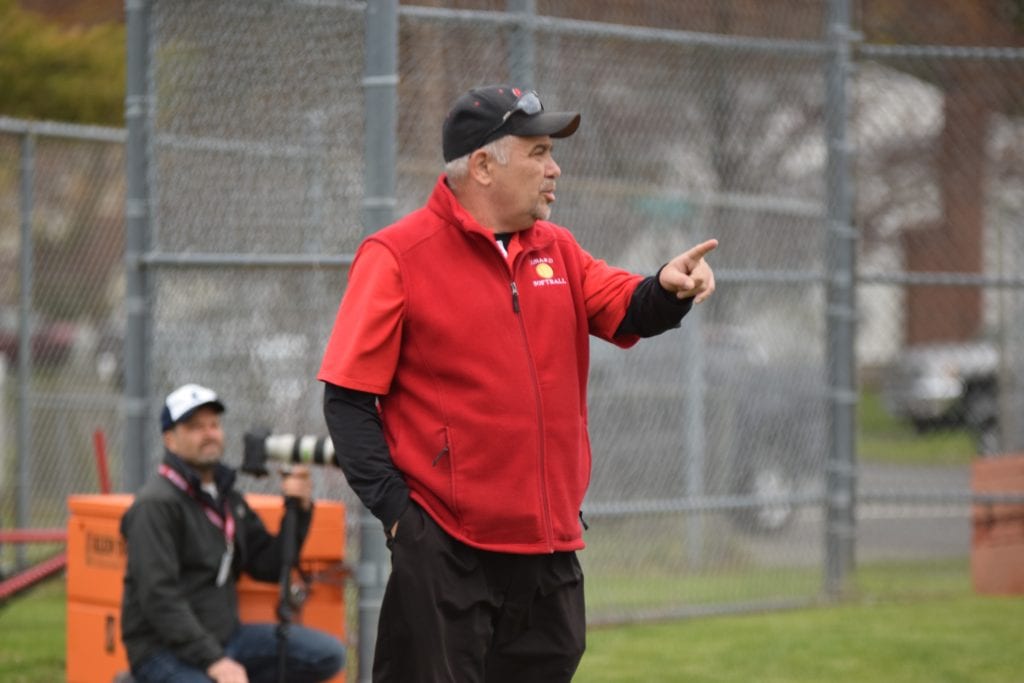 Tom Verrengia coached the Conard softball team for 21 seasons before retiring in June 2016, but one more achievement may just be the icing on the cake of a very successful career.

Verrengia has been nominated as Connecticut’s representative for National High School Coaches Association Coach of the Year honors and will compete with finalists from other states for the national honor that will be bestowed at at the association’s convention in Illinois in June 2017.

During his long career at Conard, Verrengia’s teams won 282 games. He led the team to five league titles, and in 2011 Conard won the Class LL State Championship with a 4-1 victory over Westhill High School of Stamford.

Verrengia took over as head coach of the softball program at Conard in 1996 as successor to Pam Moffo. Before coaching at Conard he coached the Hall High School’s freshman softball team for three years.

In 2003, Verrengia was named the Unified Sports Coach of the Year by the Connecticut High School Coaches Association. 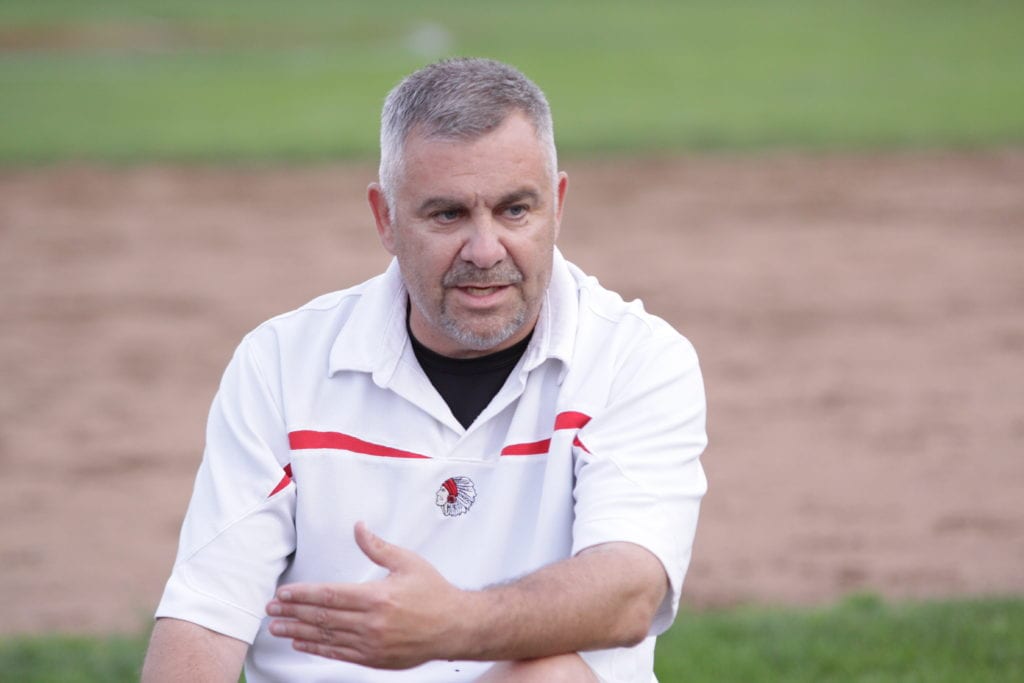