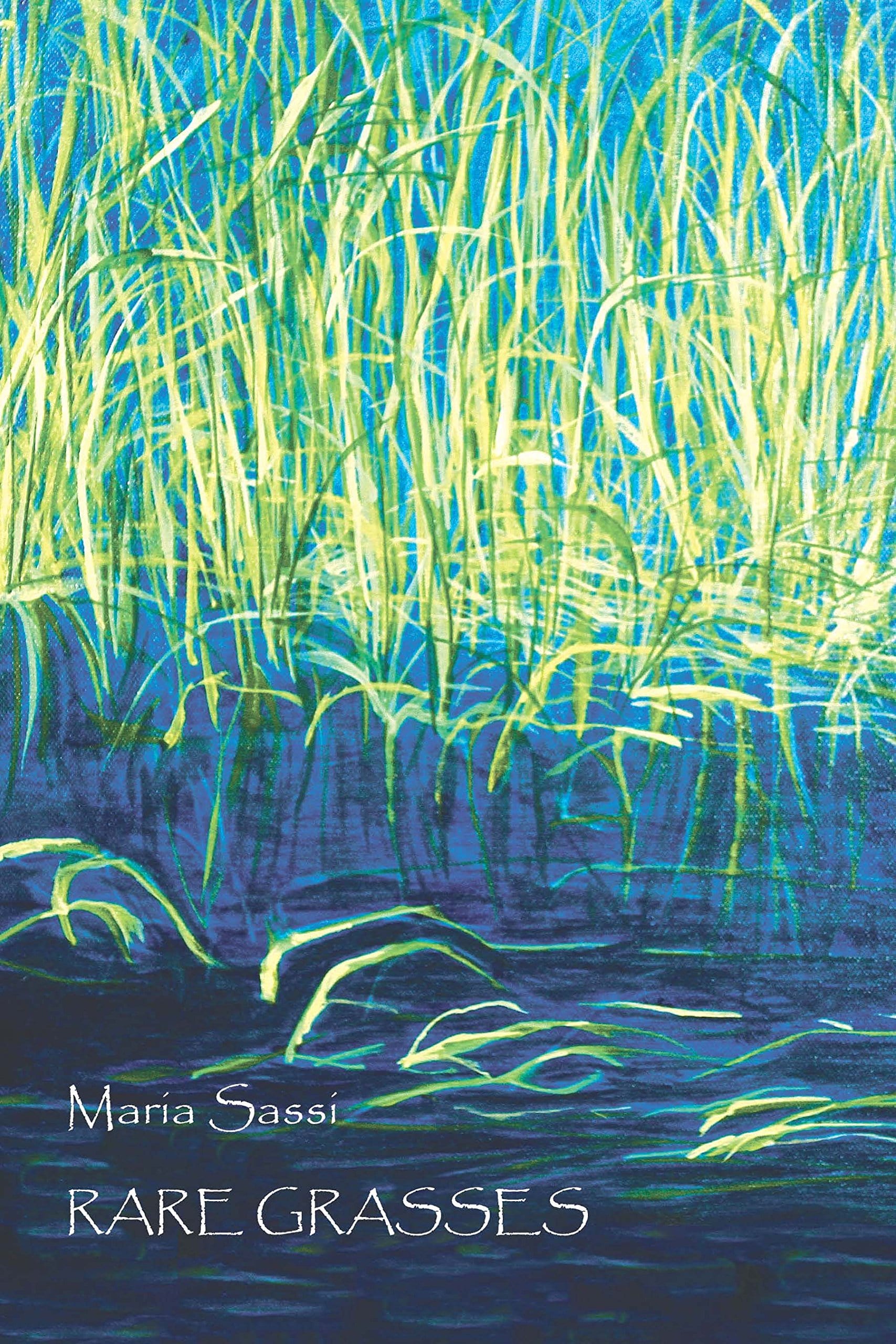 Maria Sassi, West Hartford’s first-ever poet laureate, has composed a new book of poems and will appear at the Noah Webster House for a reading and signing. 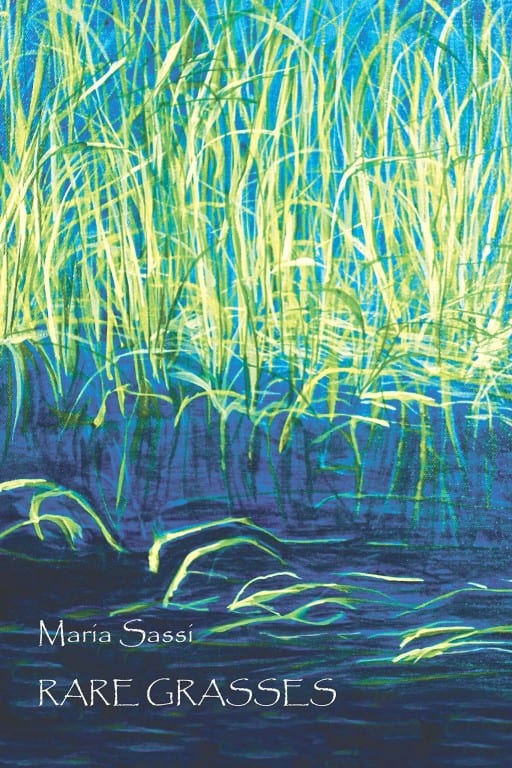 Sassi’s book, Rare Grasses, was recently published by Antrim House. The party will include readings by and discussions with the author, refreshments, and a book signing.

State Poet Laureate Dick Allen says, “These are Maria Sassi’s best poems yet … They are poems of anticipation, poems of memorable people perching on a piano, or delaying starting a day of farm work, or even imagined after death as speaking in the rustling of leaves.”Rare Grasses rings all the changes, all the joys and sorrows of a life lived to the hilt. It is filled with love poems, praise poems, ekphrastic poems, and moving elegies.

Sassi is a prize-winning poet and playwright. Her first poetry collection, Rooted in Stars is part of the Beinecke Rare Book and Manuscript Library at Yale University. Her chapbook What I See presents ekphrastic poems, three of which have won international poetry prizes: the René Magritte Prize and the Salvatore Dali Prize. Sassi’s poems have been choreographed and performed on national television, and she is the author of several plays. Her prize-winning video, Five Ocean Poems, completed with a grant from the Hartford Foundation for Public Giving, was distributed to public institutions throughout Connecticut.

For many years Sassi taught creative writing with an emphasis on poetry at Hartford College for Women/University of Hartford, and she has hosted poetry events at several venues including the Noah Webster House, Hartford’s Old State House, and the Charter Oak Cultural Center. Her work has been anthologized and published by many literary journals. She has read at venues throughout the Northeast and at the Scottish Poetry Library in Edinburgh, Scotland; and she has lectured on the work of many national Poet Laureates. Maria Sassi lives in West Hartford with her husband Bill.

The Noah Webster House & West Hartford Historical Society is grateful to the Greater Hartford Arts Council and the Hartford Foundation for Public Giving for their continued support.

The Noah Webster House & West Hartford Historical Society is a cultural destination where citizens can learn to understand and appreciate the past. The museum preserves the birthplace of Noah Webster, the founding father, educator, author, and lexicographer who taught generations of Americans what it means to be American. This National Historic Landmark is also a repository for West Hartford history, the community that molded Noah Webster’s future and is still thriving over 250 years later. The historic house and exhibit spaces are open daily 1 p.m. until 4 p.m. For information on the museum’s extensive school and public programs, please visi twww.noahwebsterhouse.org or call (860) 521-5362.