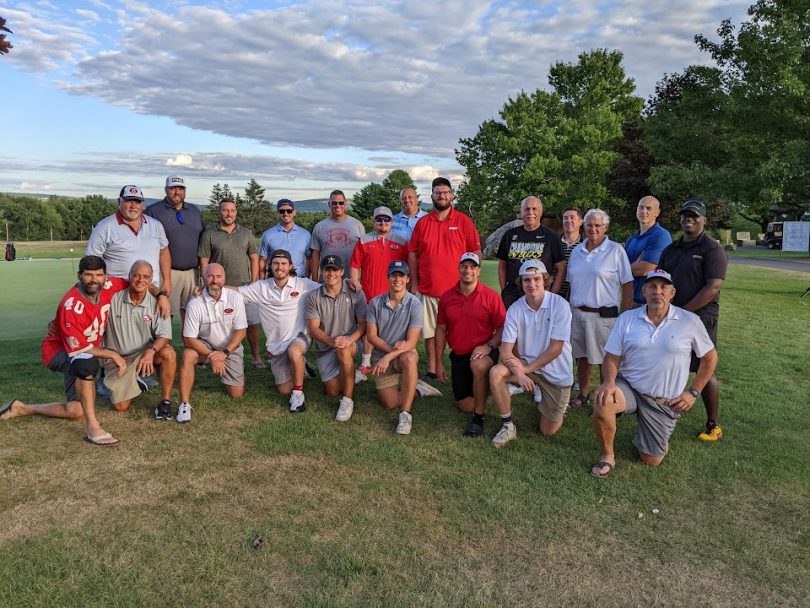 The 2022 Bob McKee Classic, which benefits the football program at West Hartford’s Conard High School, was held on Aug. 13 at Simsbury Farms. 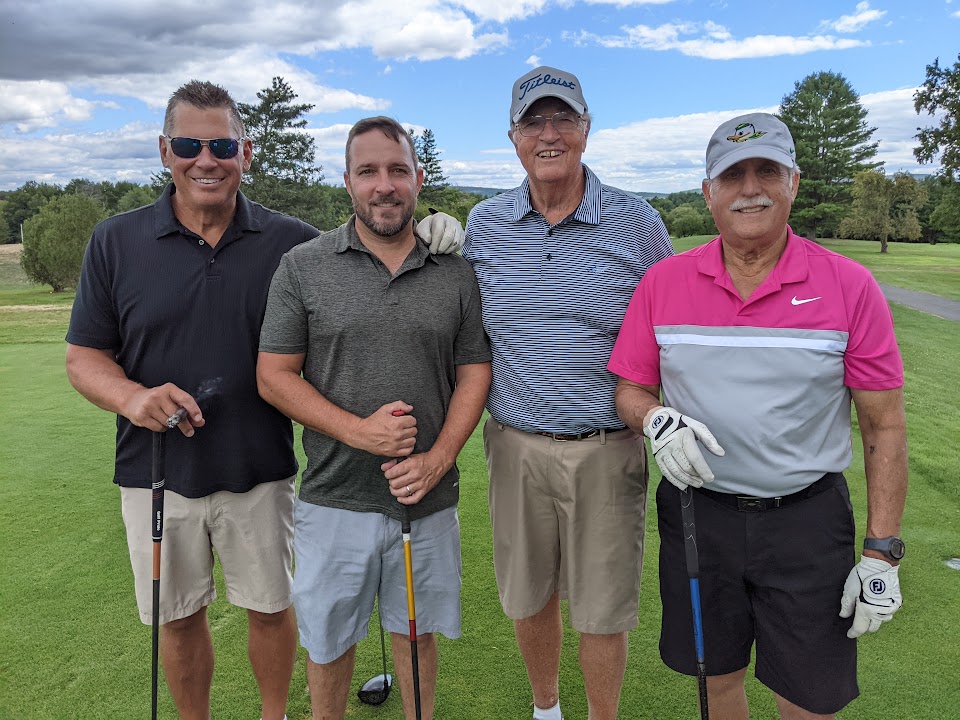 McKee, who died at age 95 in December 2017, launched the football program at Conard when the school opened in 1957, and was head coach until his retirement in 1983. McKee was succeeded as Conard’s head coach by his son-in-law, Rob Cersosimo, who was succeed by his son and current head coach, Matt Cersosimo in 2014.

The annual tournament began in 2014, but was not held due to COVID-19 in 2020, and remained on hiatus in 2021. Volunteers Megan Cersosimo, Kimberly Esposito, Josh Greenberg, and John Quaglia were instrumental to the great success of this year’s event, organizers said. 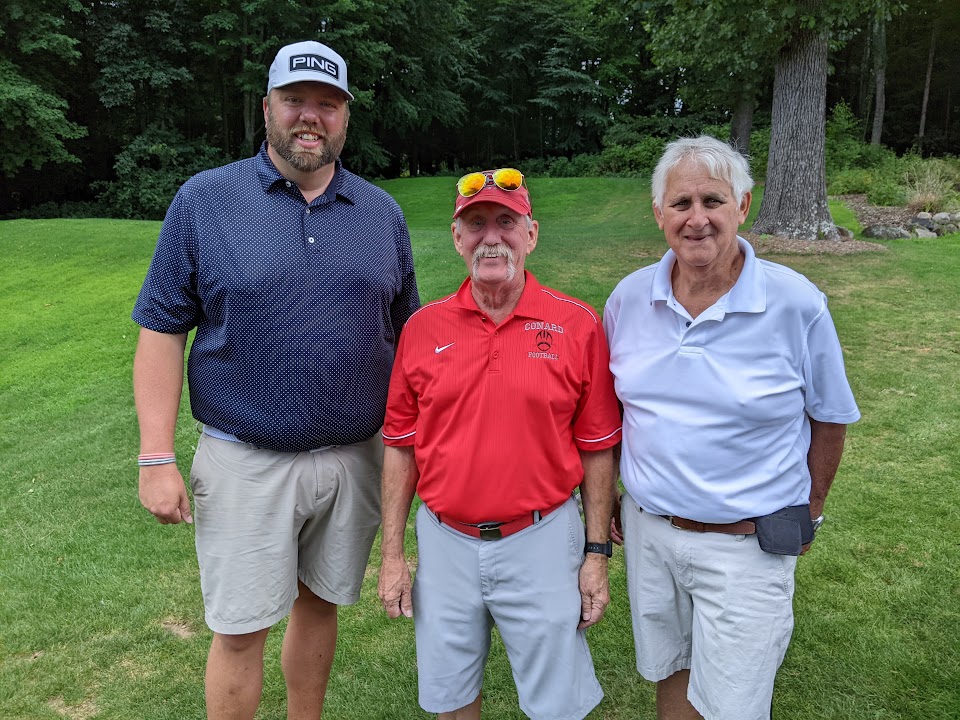 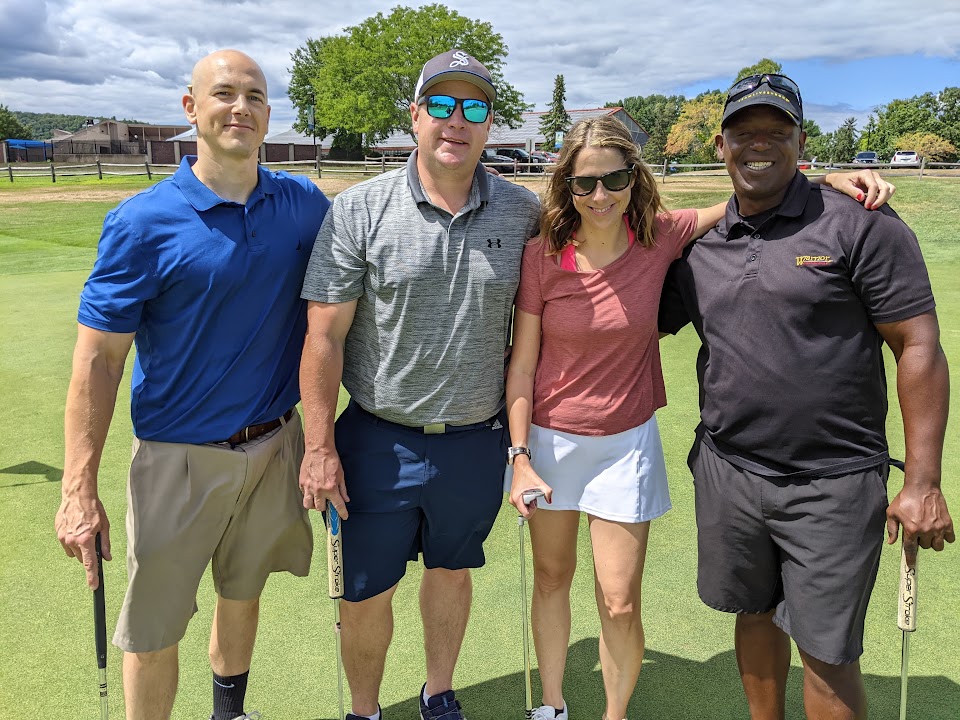 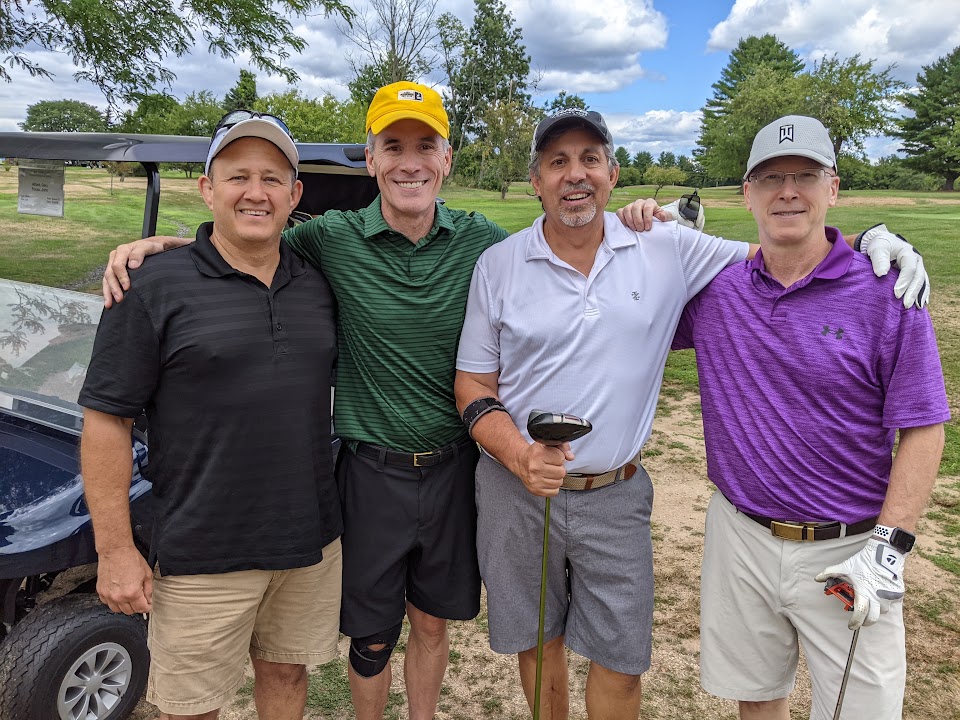 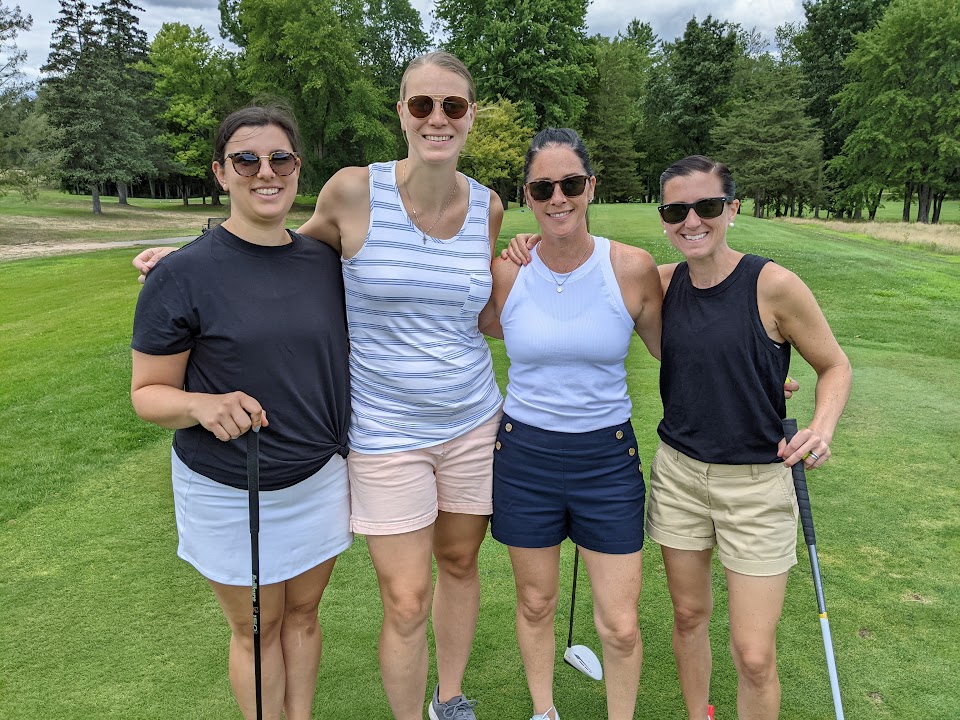 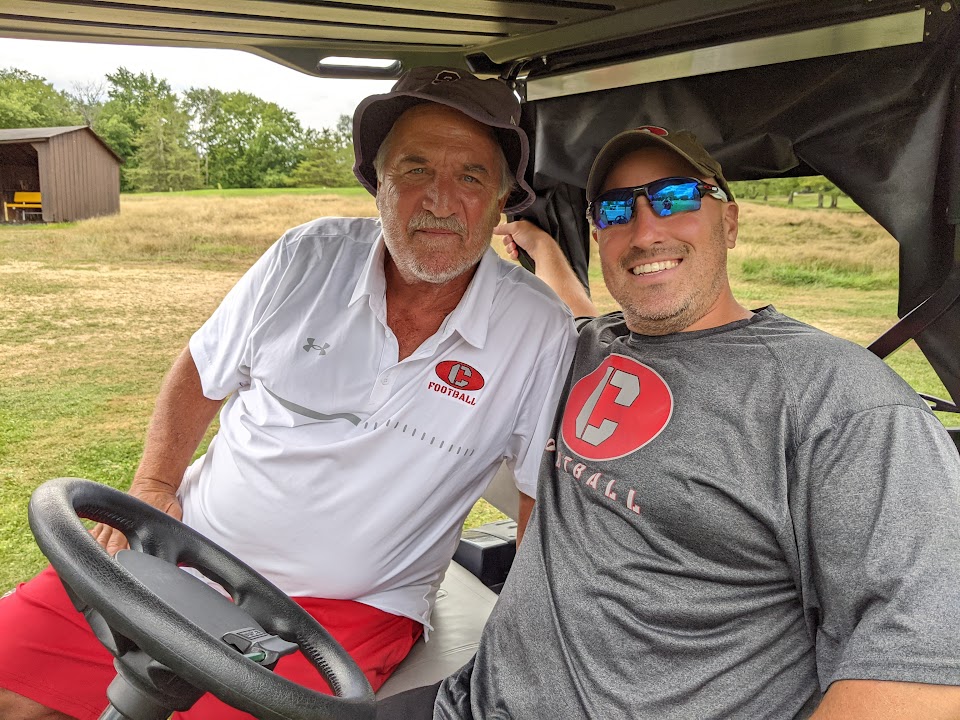 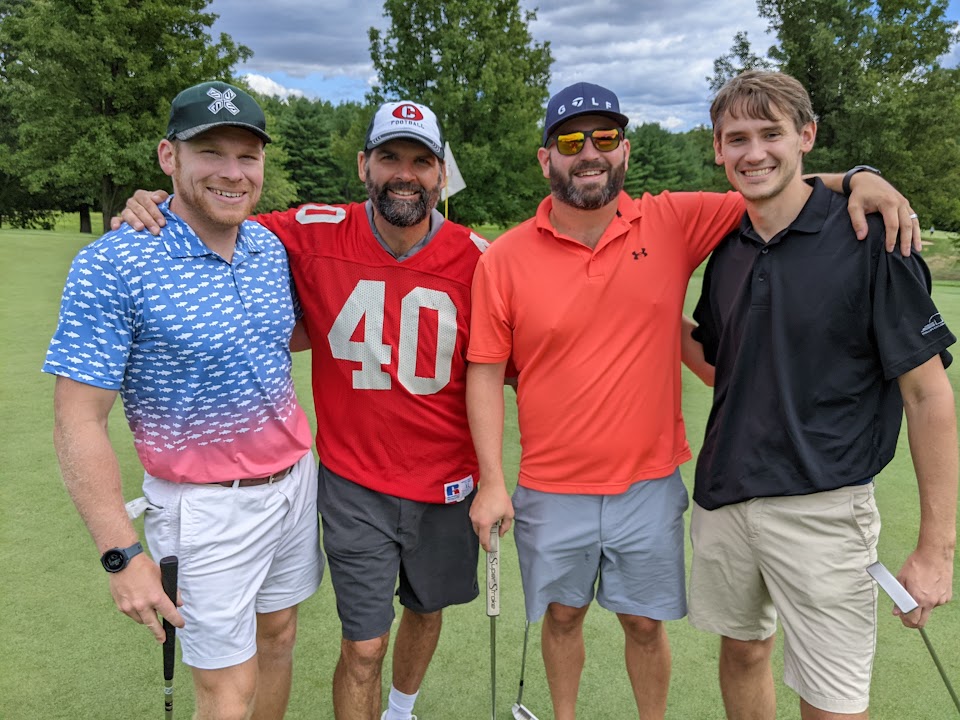 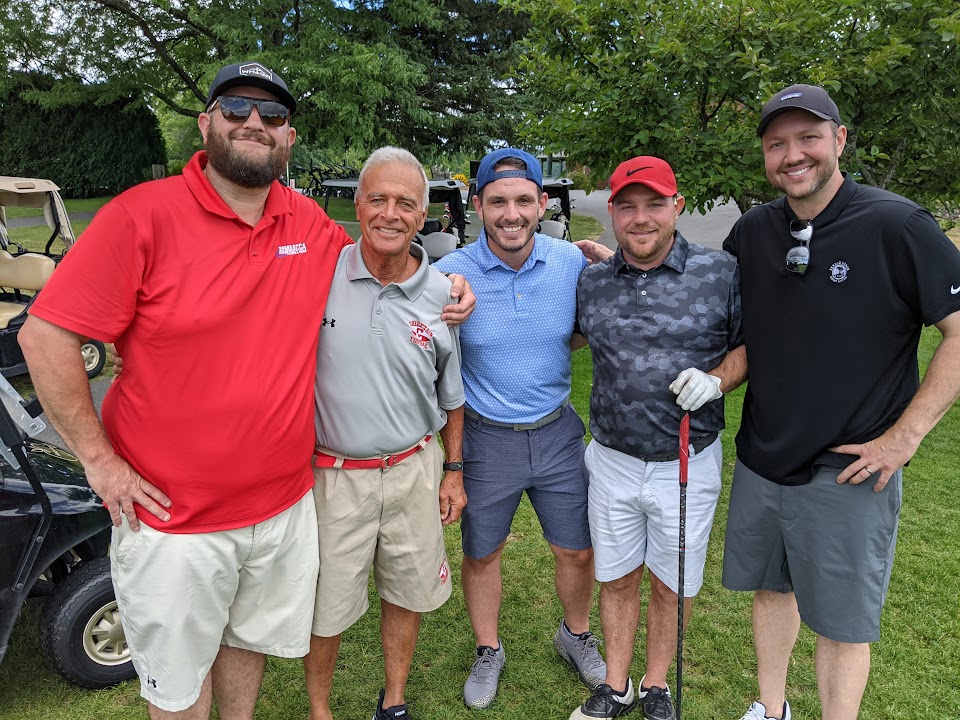 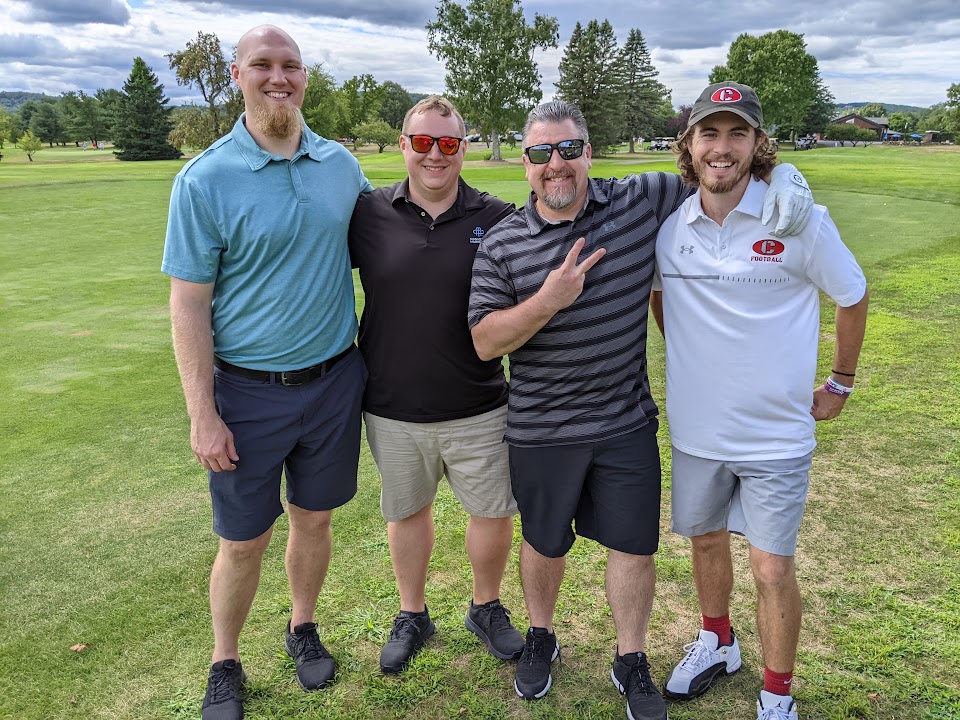 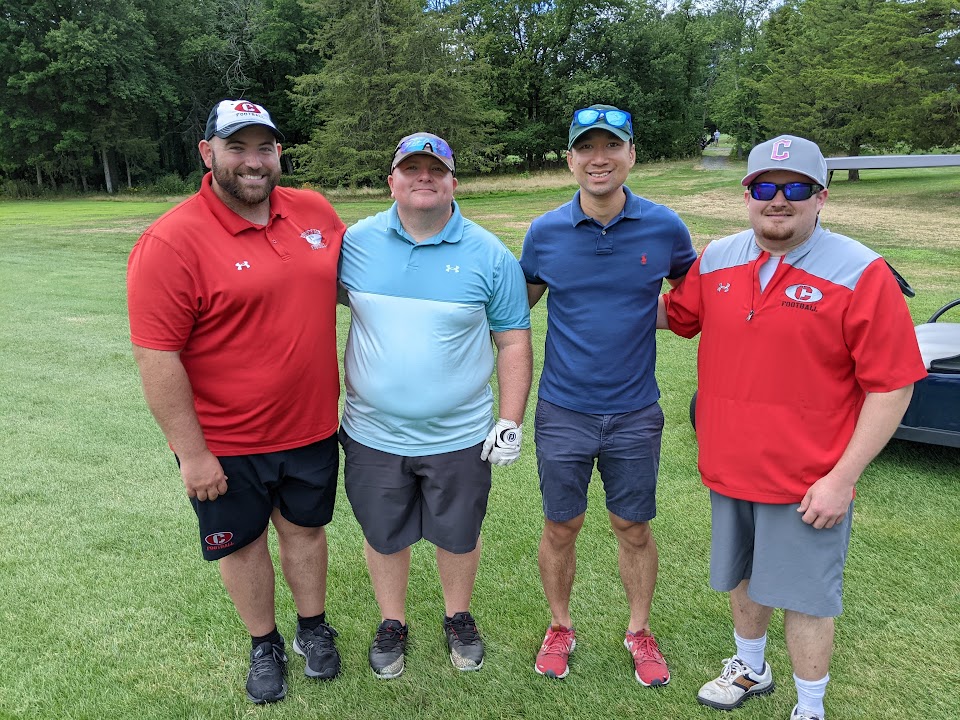 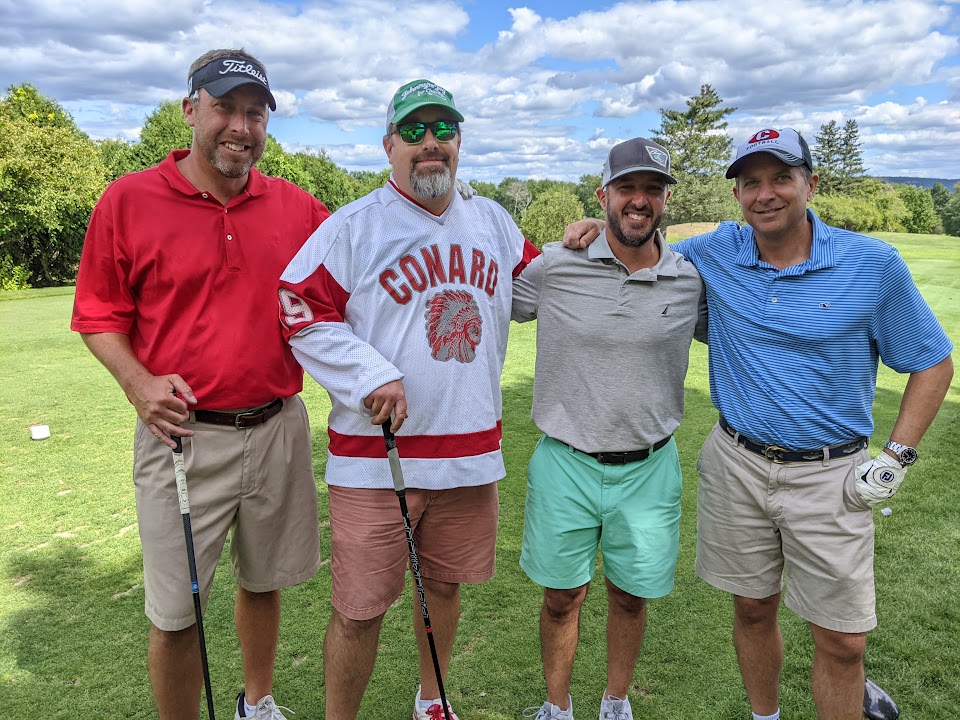 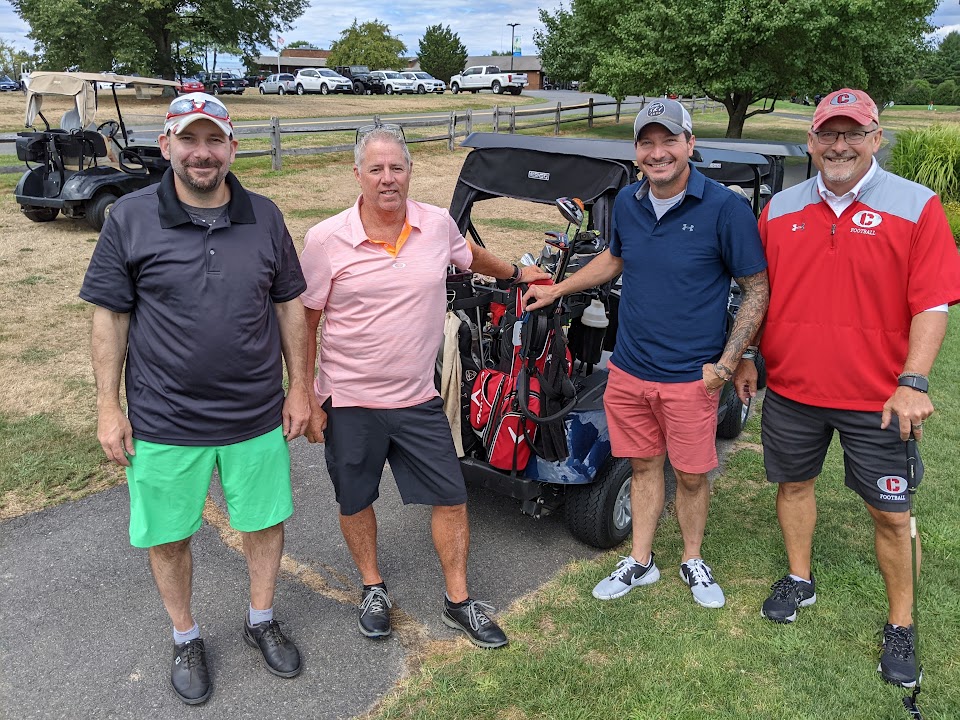 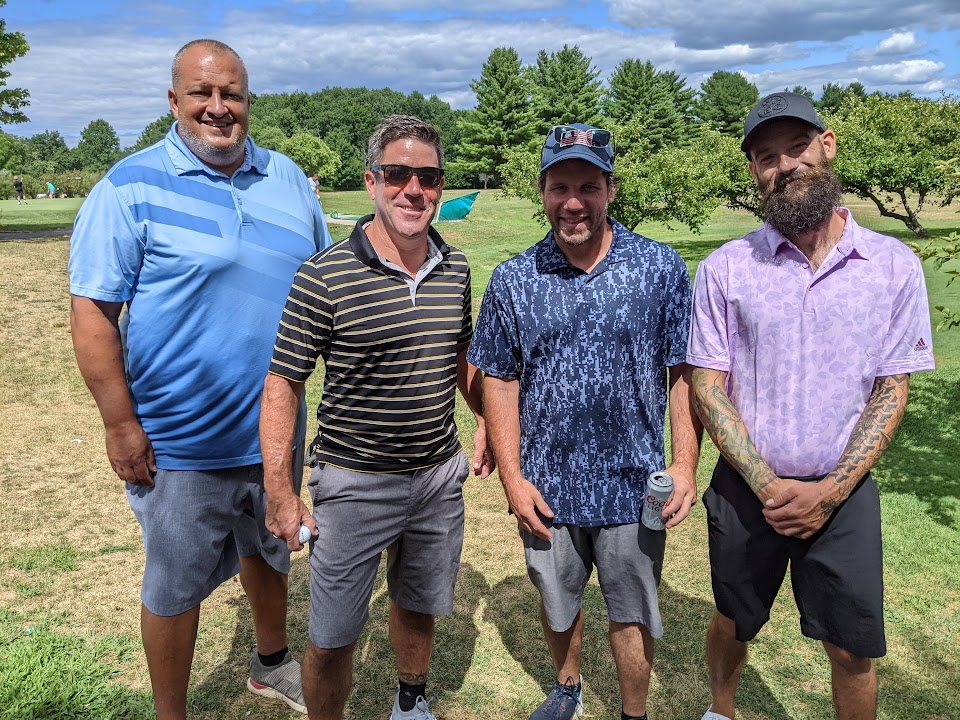 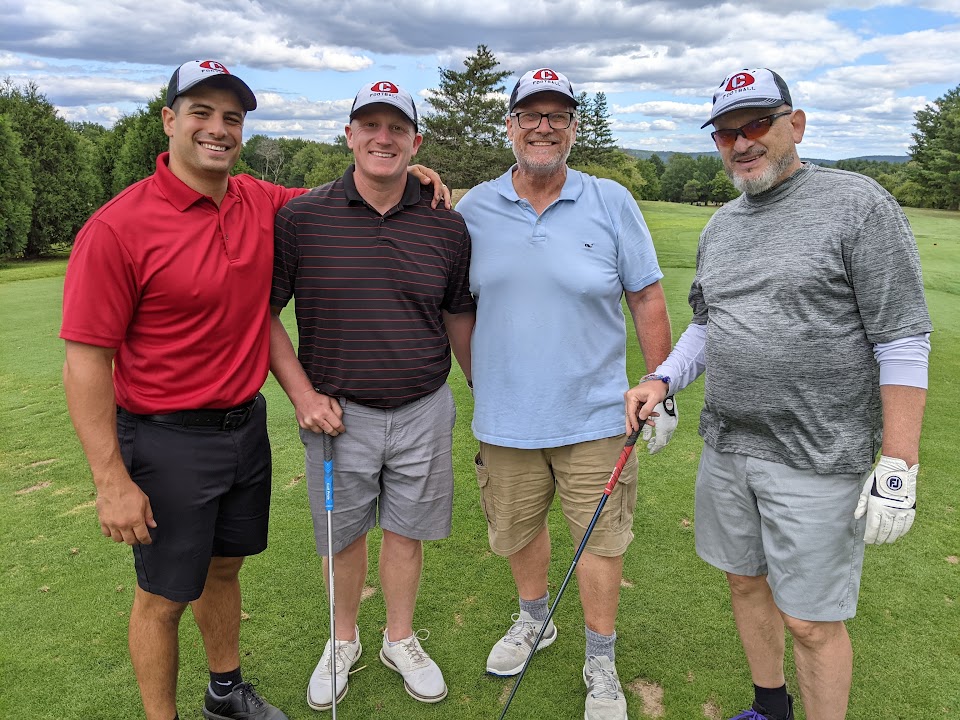 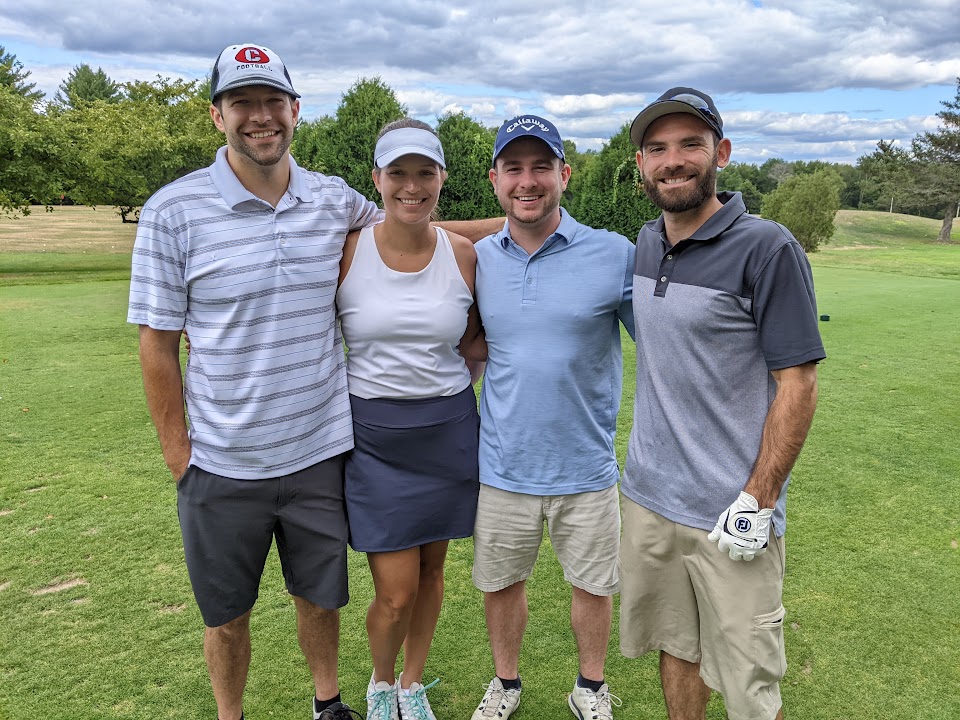 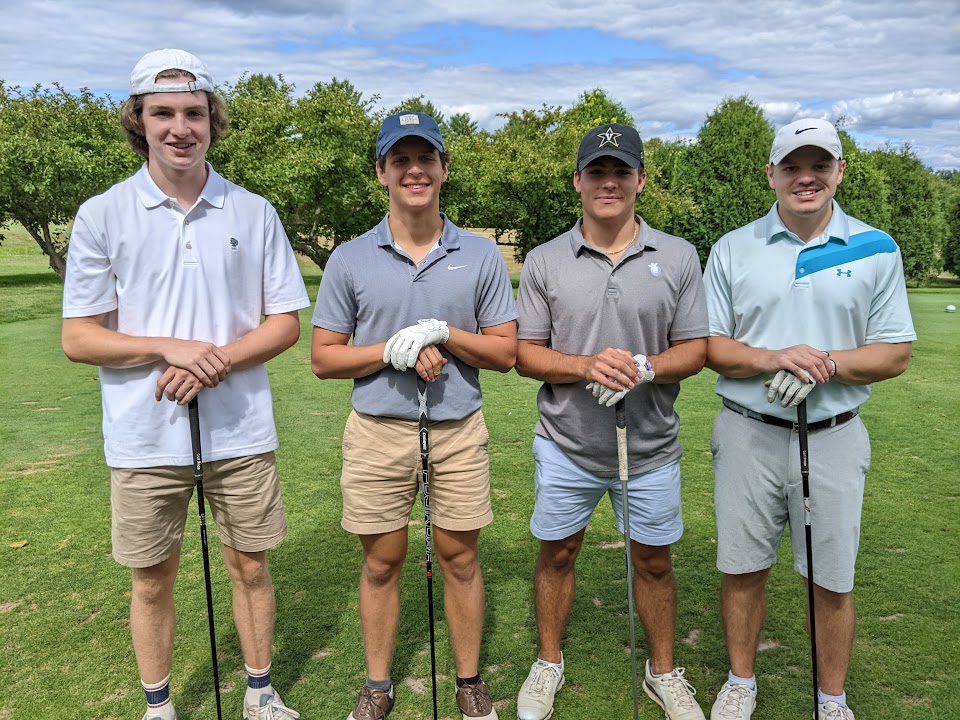 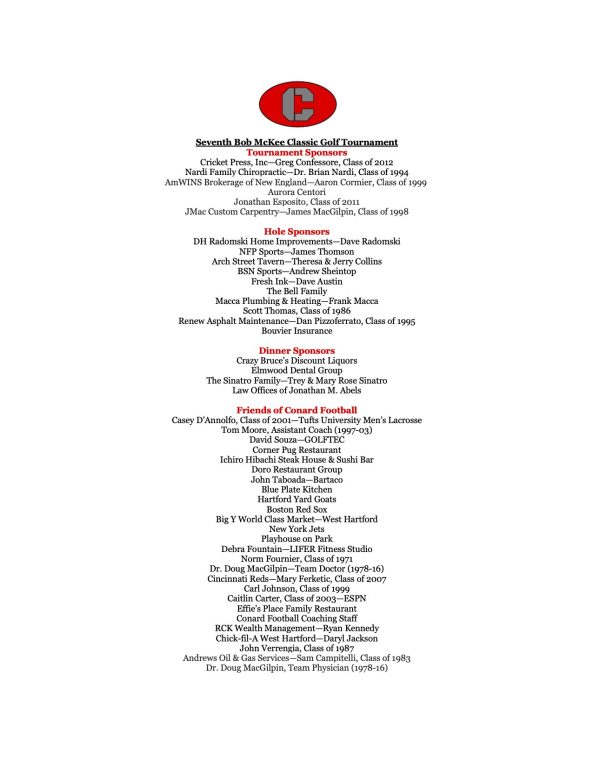