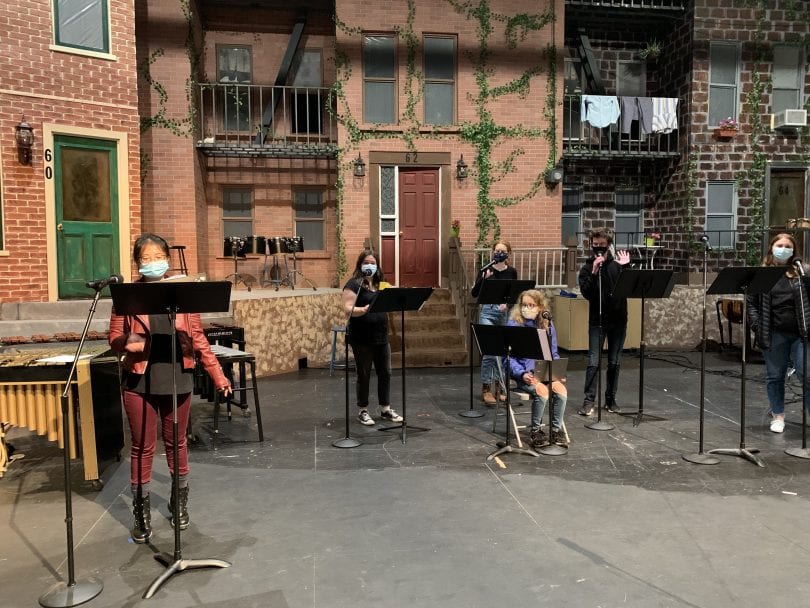 Theatre students at West Hartford’s Hall High School will mark the eighth anniversary of the Sandy Hook shootings with a reading of the #ENOUGH series of five plays focused on ending gun violence. 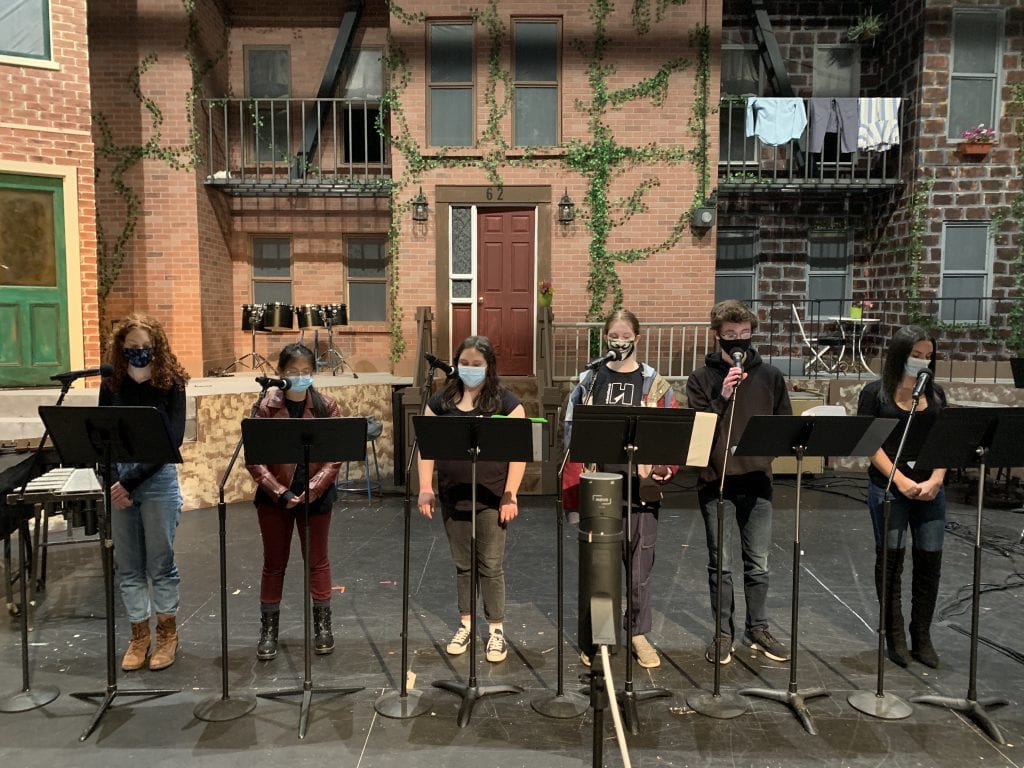 Hall Theatre is proud to announce its participation in the Nationwide Reading of the five winning plays of #ENOUGH: Plays to End Gun Violence, a national short play competition for middle and high school students.

On Dec. 14, 2020 – the eight-year remembrance of the shootings at Sandy Hook – the winning titles will be performed at Hall High School and nearly 50 other theaters and schools across the country and abroad.

The plays, all written by high school students, tackle gun violence through different lenses, from the threat of and anxiety over school shootings, police shooting, community violence, race, and gun culture in American history.

#ENOUGH has made the plays available for free to schools, theatres, and community organizations to stage a reading of them, either virtually or in-person where possible, and follow that reading with a post-show discussion on gun violence that’s specific to their community.

“We can’t talk about gun violence in America only in the aftermath of the most tragic incidents,” said Michael Cotey, producer of #ENOUGH. “Through the Nationwide Reading we’re allowing every community to create the space and address the impact of gun violence now.” 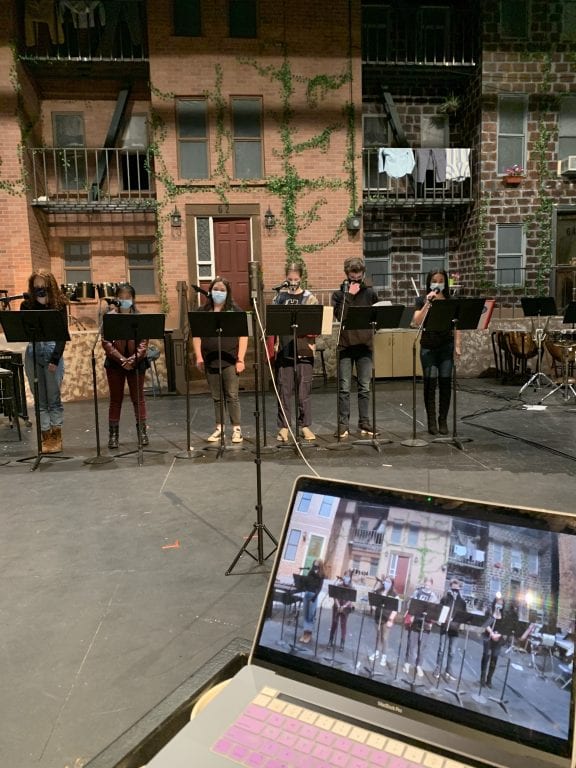 “This process affords my students a chance to explore an important social justice topic through creative expression,” said Hunter Parker, acting teacher at Hall High School. “It has created important discussions throughout the rehearsal process and will hopefully connect with those watching, provoking a dialogue and action steps to ensure that our schools remain safe. The plays are well-written and I’m proud of my students for stepping towards this challenge because they care about the topic and want to do their part. We’re honored to be one of the only schools in Connecticut participating in the nationwide event, and trust it will be an impactful evening.

“We plan to live-stream the performance at 7 p.m. on Dec. 14, and invite those watching to a post-show discussion including the cast and some invited guests. More information, including how to watch our live-stream staged reading will be on our Hall Theatre blog.” 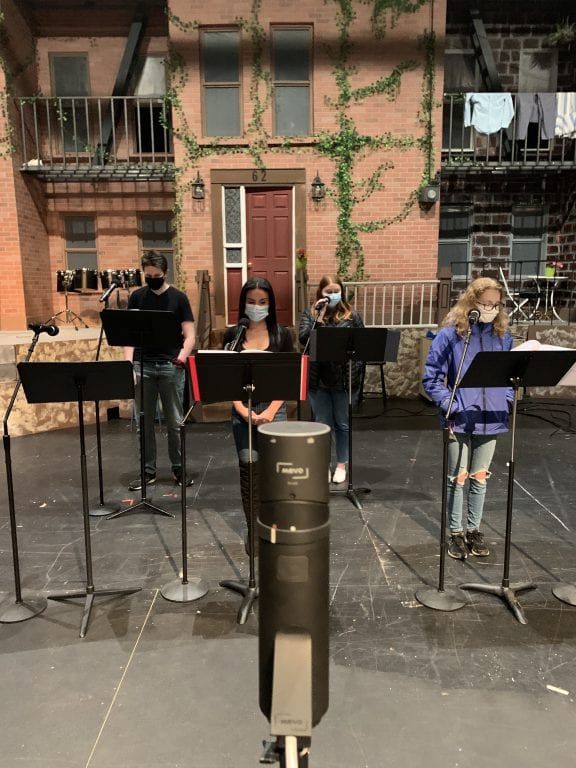 More details on all winning playwrights, including bios and headshots, and their plays, can be found online here.

About #ENOUGH: Plays to End Gun Violence: #ENOUGH: Plays to End Gun Violence is a theatre activism campaign launched by Michael Cotey in 2019. #ENOUGH strives to spark critical conversations and incite meaningful action in communities across the country on the issue of gun violence through the creation of new works of theatre by teens. # ENOUGH’s mission is to promote playwriting as a tool of self-expression and social change, harnessing this generation’s spirit of activism and providing a platform for America’s playwrights of tomorrow to discover and develop their voices today. enoughplays.com 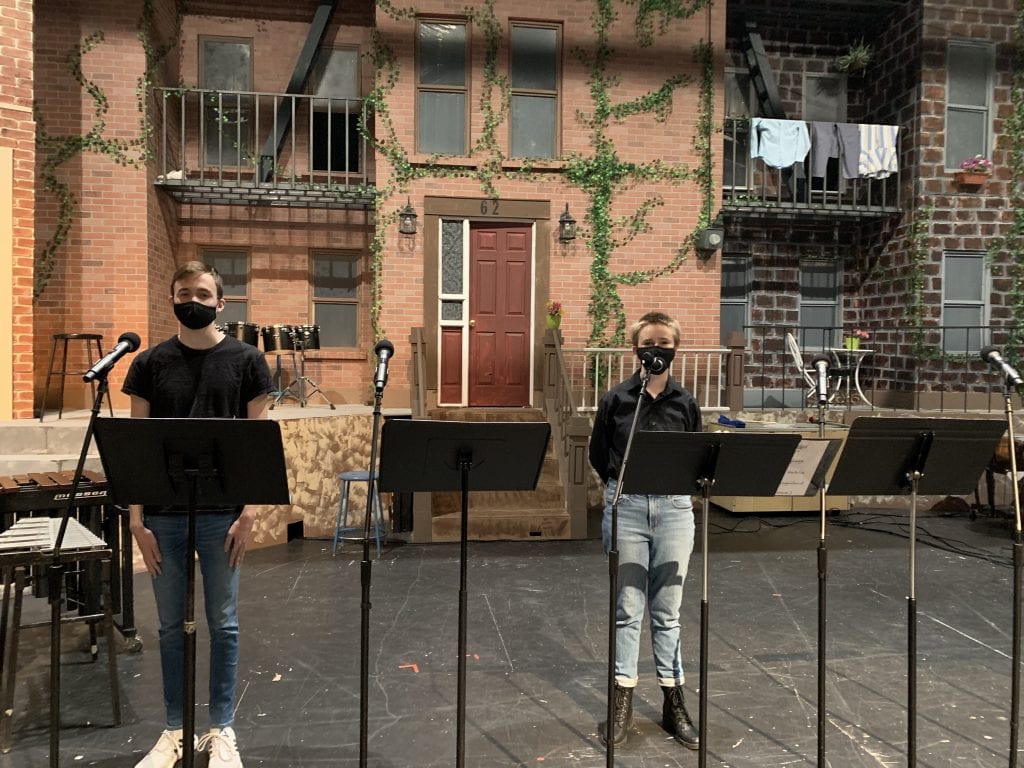