A booster club for West Hartford’s Hall High School band program has exceeded its $5,000 goal with a dog wash and other successful fundraisers. 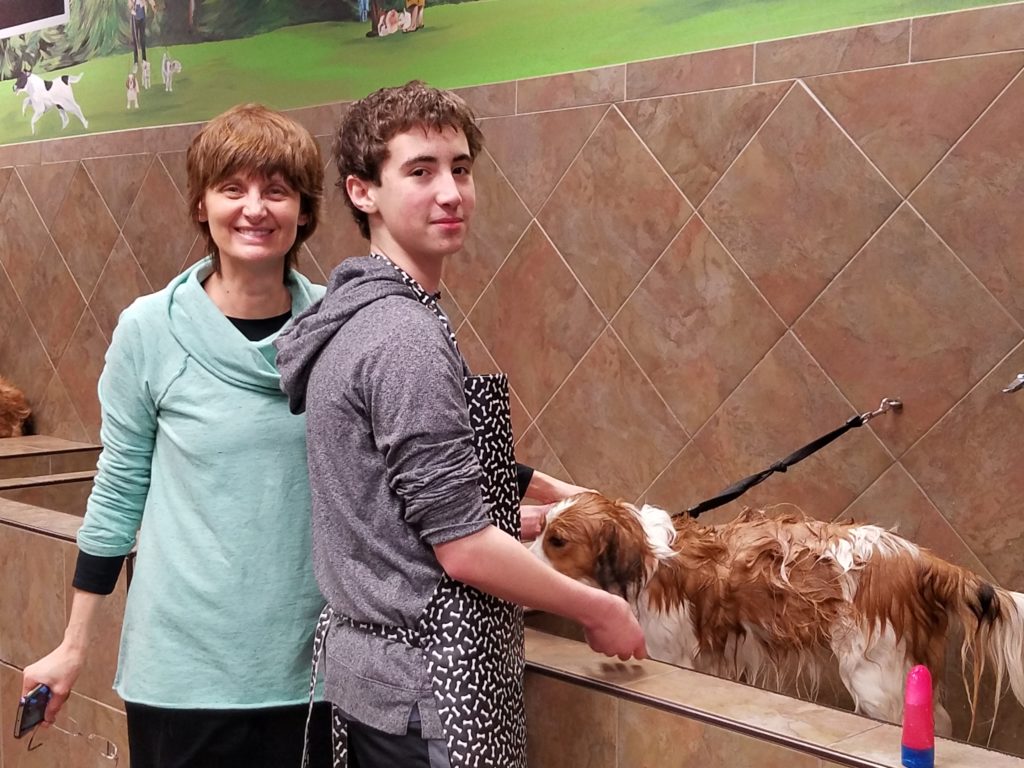 Rosann Rokosz and son Nick. Nick is a freshman going on the New Orleans trip in April. Submitted photo

Hall High Boosters formed in the fall of 2016 at the request of Hall High School’s beloved band leader, James Antonucci, who challenged the group to raise $5,000 in their first year!

The Hall Band Boosters are excited to report that they have exceeded the initial $5,000 goal and look forward to giving more back to the school and students.

Their mission is to raise money for the entire Hall High School Band Program by offering students a way to pay for their trips by participating in Band Booster fundraisers. The Hall High Bands will be traveling to New Orleans this year in April and most of the proceeds from fundraising support the expenses associated with this cultural event.

Since their inception in September, the Hall High Band Boosters have hosted a Fruit Fundraiser which earned $1,000 and continued with a fundraisers at  Barnes and Noble, California Pizza Kitchen and Blue Plate Kitchen. All retailers generously donated a percentage of their retail sales on a particular day to the Hall High Band.

The band students also sold insulated hot/cold bottles (similar to a S’well bottle) with the Hall logo on them and Munson’s Candy at other Hall sponsored events. Most recently the held a PetValue Dog Wash on Feb. 5 where more than 30 dogs were washed during this one day fundraiser earning the Band Boosters over $300 in proceeds. Such a fun event!!!

The Hall High Band Boosters are excited to announce their first ever “Mattress Fundraiser” on Feb. 25 from 10 a.m. to 5 p.m. at “The Undergound” behind Big Y in Bishops Corner. This Mattress Fundraiser will feature brand name mattresses such as Beautyrest and Simmons offered at 50 percent off retail prices. The Mattress Fundraiser is open to the public … anyone can come, view and buy. Delivery and take away options will be provided. 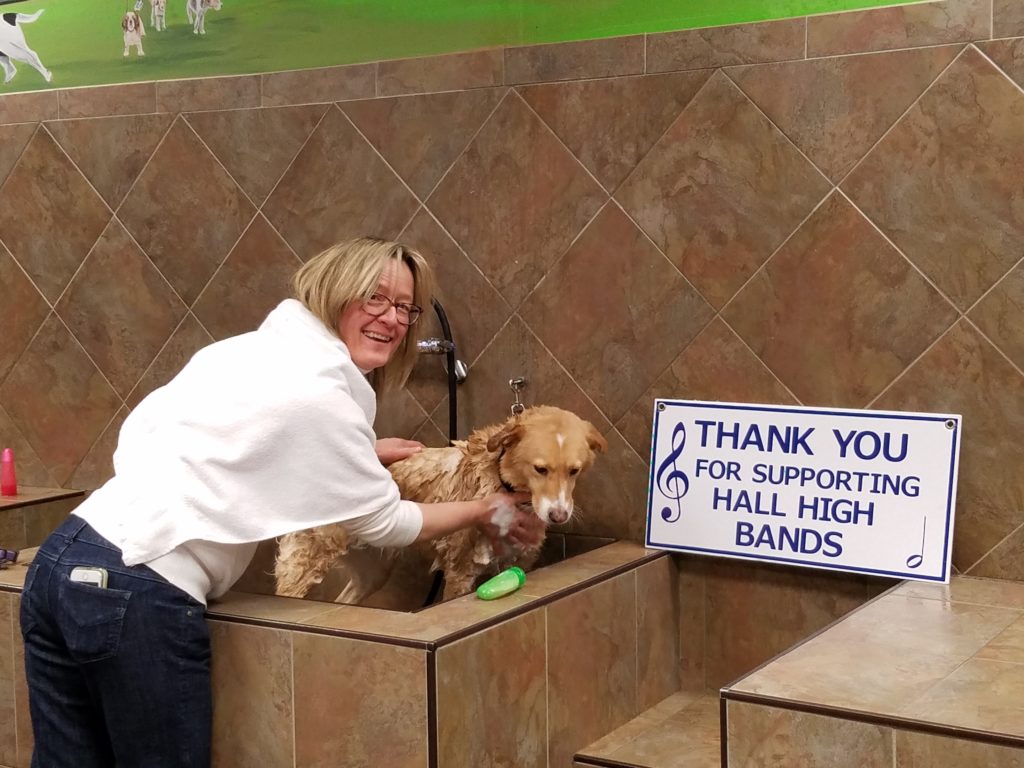 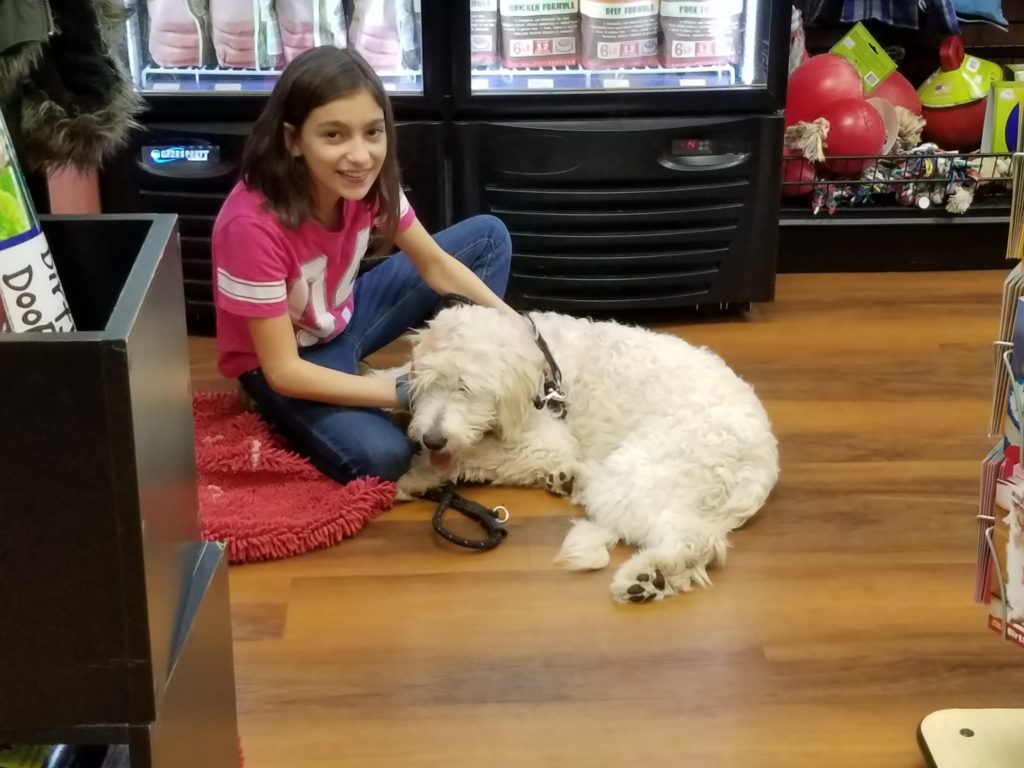 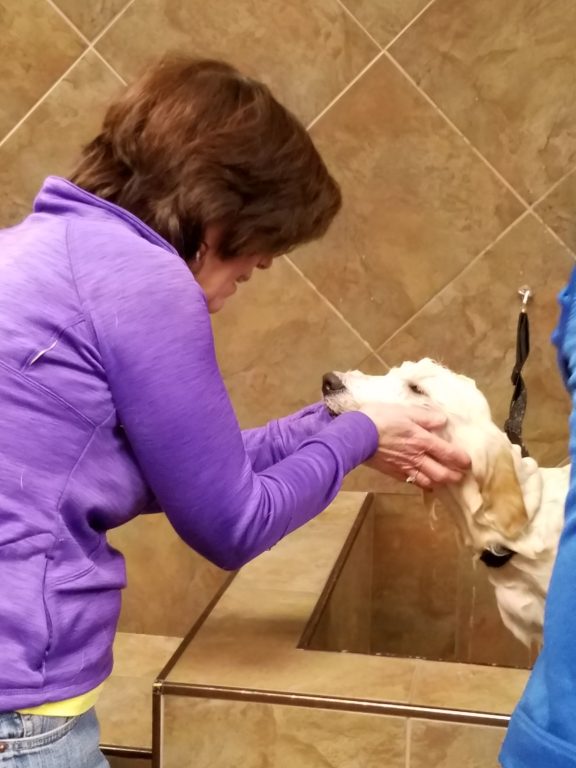