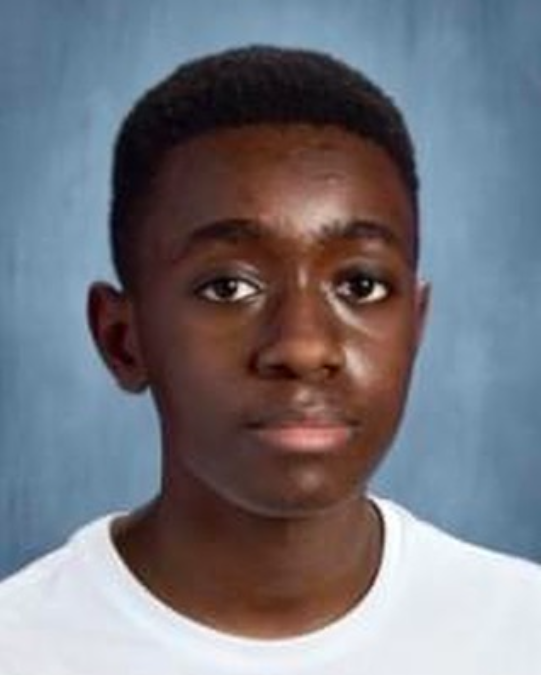 Prince Rusweka, a junior at West Hartford’s Hall High School, was one of three winners in the 1st Congressional District.

The winners of U.S. Sen. Chris Murphy’s sixth annual “Martin Luther King, Jr. Day Essay Challenge” were announced this week, and a West Hartford student was among those named.

There were 15 winners overall named by the Connecticut senator – three per Congressional District – and Prince Rusweka, a member of Hall High School’s Class of 2023, was one of three winners in the 1st District.

More than 2,200 essays from elementary, middle, and high school students across the state were submitted. The essays were reflections on Dr. King’s dream and their own inspirations.

Rusweka’s essay, which can be found as a PDF below, was entitled “A Dreamer’s Take On Martin Luther King’s Legacy,” and he writes about Yolanda King, Dr. King’s then 12-year-old daughter, and her forgiveness of her father’s killer.

“We honor Dr. King’s legacy by continuing his fight for justice and equality,” said Murphy in a news release regarding the essay winners. Every year, I am so impressed by the students across Connecticut who submit essays of their reflections on Dr. King and their own dreams for a more just future. Young people have always been at the forefront of the great social change movements, and their hope and determination continue to inspire me.”.

The complete list of winners can be found here, and the winning essays are on display in Murphy’s Hartford office.