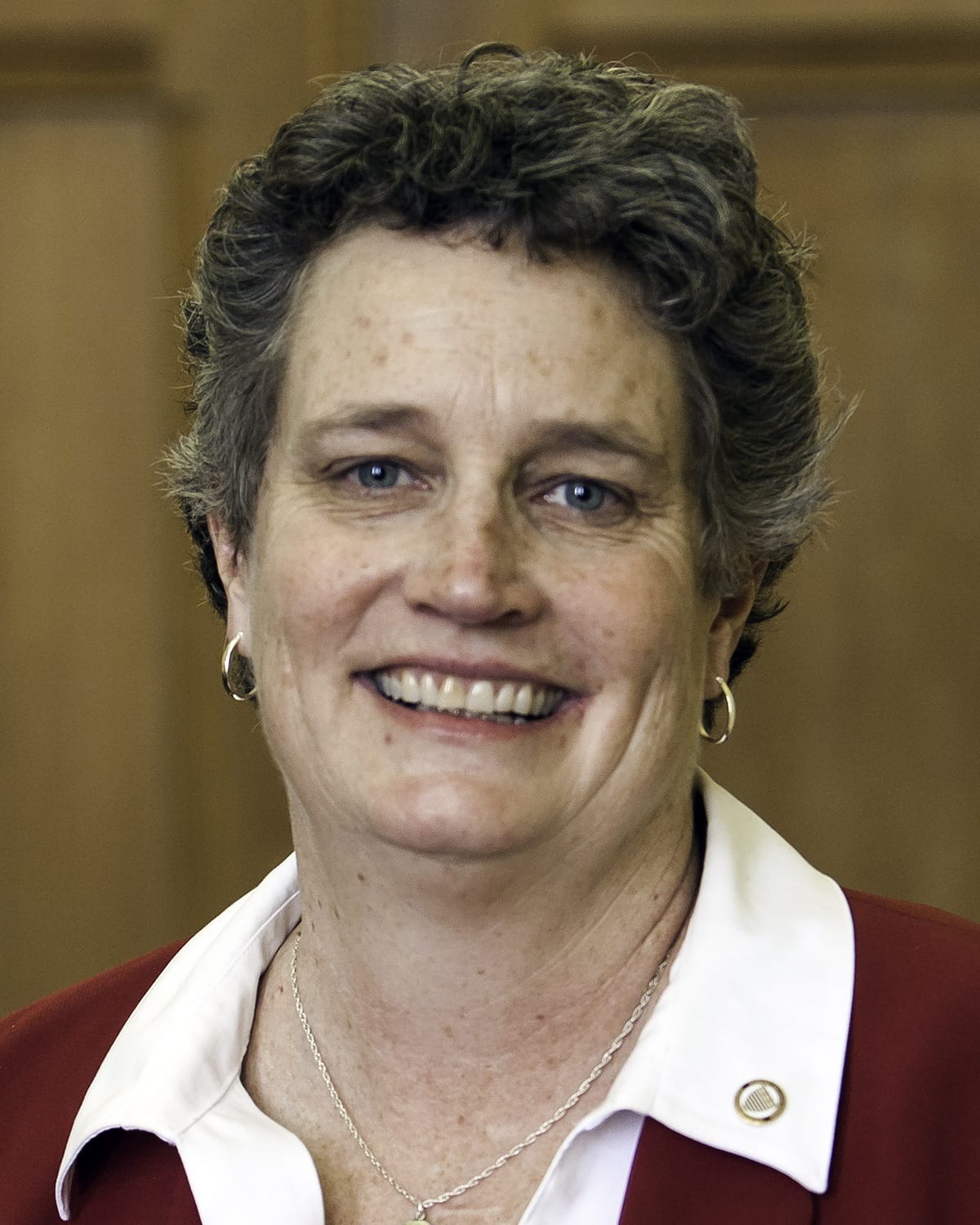 The West Hartford resident, a Democrat who represents the 5th District in the State Senate and co-chairs the Appropriations Committee, is expected to make headlines this year. 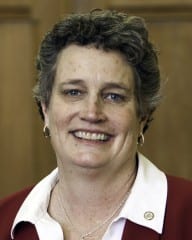 State Sen. Beth Bye, a West Hartford resident who co-chairs the Connecticut General Assembly’s Appropriations Committee, has been named as one of the “5 to Watch in 2015” by the Hartford Business Journal, joining an elite group of Greater Hartford leaders who are expected to “make headlines” in the coming year.

The state legislature is faced with the daunting task of balancing a budget with a currently-projected $1.4 billion deficit according to the Hartford Business Journal, and Bye is expected to “be in the thick of all the public and behind-the-scenes discussions/negotiations over how Connecticut will spend and raise money to balance its budget for the next two years.”

“I don’t think there is any appetite for increasing taxes,” Bye told the Hartford Business Journal. “We have to look everywhere to make as many cuts as possible.”

Negotiations will begin once Gov. Dannel Malloy releases his proposed budget in February.

Bye is also expected to make headlines for her role in the effort to bring an ultra-high-speed gigabit Internet network to Connecticut. She has been working with Consumer Counsel Elin Katz, Comptroller Kevin Lembo, West Hartford Deputy Mayor Shari Cantor, and other local officials to position the state for the future, increase competition in the industry, foster innovation, and stimulate job growth.

“It will be like having the first train station in the 1800s,” Bye told the Hartford Business Journal. “This would be so big for business … We have a really cool opportunity.”

Bye, who has a degree child development, has been known as a strong supporter of early childhood education, gun control, and bicycle and pedestrian safety.

Click here to read the complete article in the Hartford Business Journal.