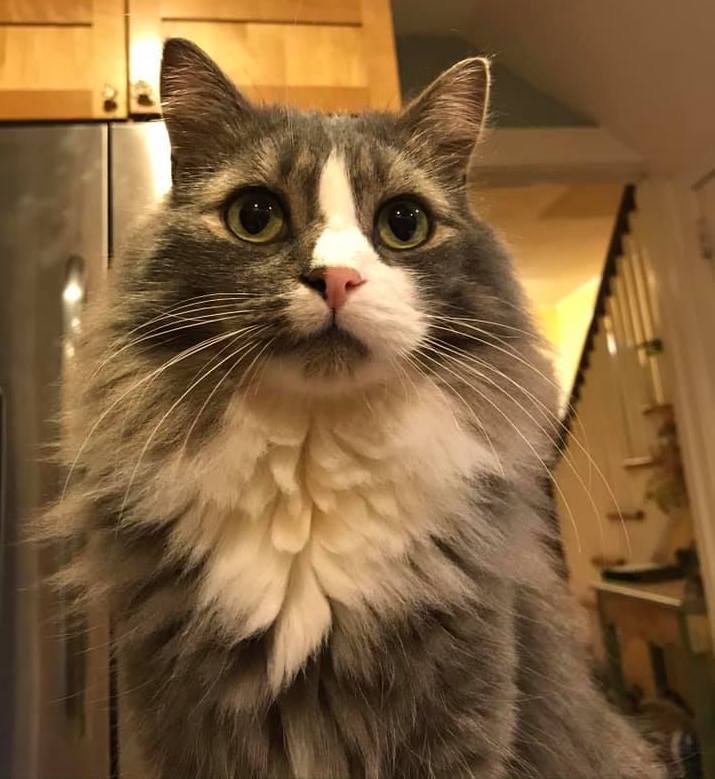 Crookshanks, the iconic cat whose real and imagined antics have amused West Hartford residents, has been missing for several weeks. Courtesy photo

Crookshanks, the iconic West Hartford cat known for his adventures and strong personality, has been missing from his Newport Avenue home since the middle of August.

Crookshanks is not only the fluffy gray and white cat who belongs to the Clement family on Newport Avenue, but he’s also the cat with the alpha personality, the subject of many memes who has jokingly been blamed for potholes, missing newspapers, criminal activity, loud fireworks, and bad service at West Hartford establishments.

It’s no joke, however, that Crookshanks has gone missing.

Crookshanks’ owner, Steve Clement, said the cat was last seen about three weeks ago on Four Mile. Neighbors have been searching for him, and Clement is asking people to please check their garages and sheds, in case Crookshanks has gotten locked inside. 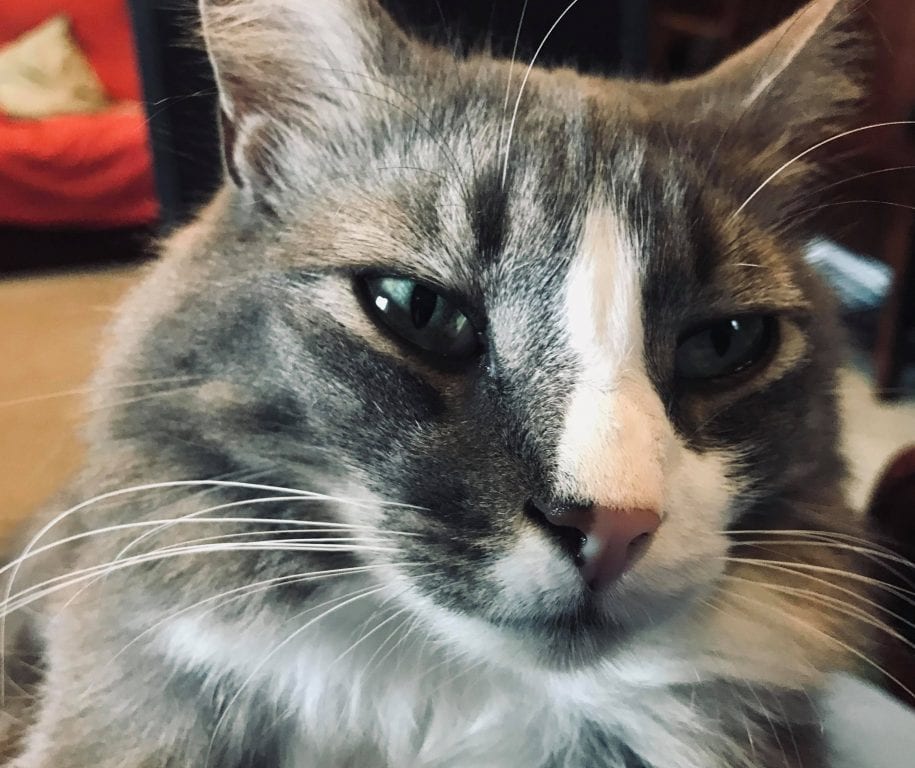 “He had a red collar with our address and phone on it. I’d call him medium sized, guessing 6 pounds,” Clement said.

Crookshanks, who was originally a rescue, normally spends a lot of time outdoors, and is frequently spotted in yards on Newport, Riggs, Four Mile, and Woodrow.

He’s friendly to people, but known to chase other cats as well as dogs that are three or four times his size.

Crookshanks first became a household name in West Hartford after he “broke into” the Four Mile Road home of Amy Wadsworth more than a year ago, tormenting her and her pets, and she posted about his antics on the Neighbors and Friends in West Hartford Facebook page. The cat’s mystique took on a life of its own, and the initial post garnered 271 comments, followed by many more posts about Crookshanks. 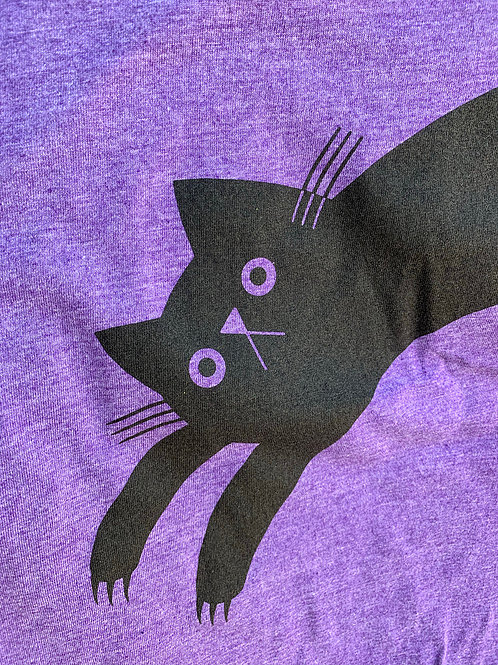 ‘Claws Out’ Crookshanks by Julie Phillipps.

Crookshanks’ larger-than-life personality earned him the role as mascot for the WeHa Unified Business Club.

There are posters up around town, and Animal Control has been notified, but Crookshanks has not been found.