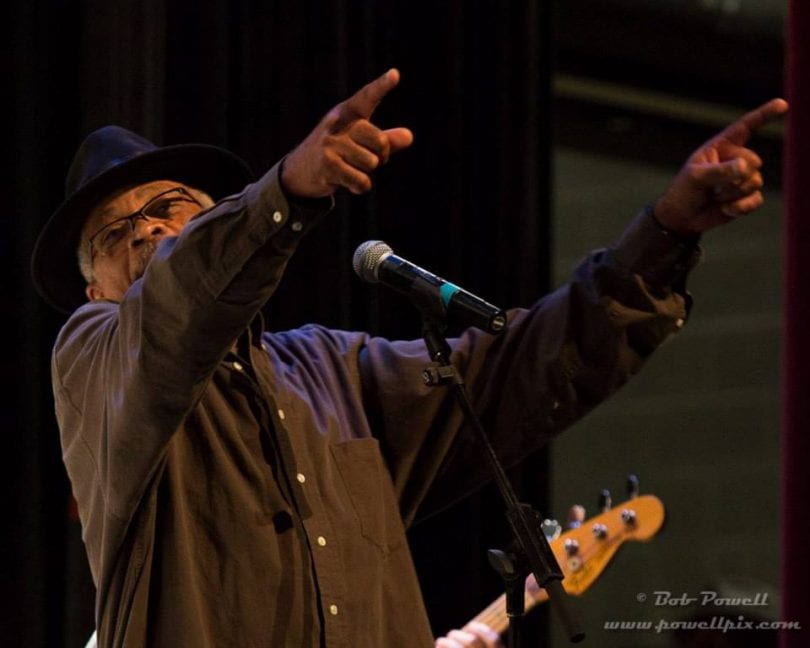 The Healing Blues Band will close out the American Roots Festival at the University of Saint Joseph. Submitted photo

The Healing Blues Band will be the final act of the American Roots Festival at the University of Saint Joseph in West Hartford.

The final act of The American Roots Festival at the Autorino Center for the Arts and Humanities at the University of Saint Joseph will be a concert by The Healing Blues Band, and include a free screening of the Healing Blues Documentary.

All activities will be located on the University’s main campus in the Bruyette Athenaeum at 1678 Asylum Ave., West Hartford, CT. The concert will be performed on Friday, April 21 at 7:30 p.m. and the documentary screening will be on Thursday, April 20 at 7 p.m.

The Healing Blues Band brings together musicians and people experiencing homelessness to create musical documentaries of their lives while at the same time raising money for the Interactive Resource Center in Greensboro, NC, a partner of the project. The Greensboro, NC-based project has so far created two blues CDs, Healing Blues and Healing Blues/Spoken Words. Proceeds from these efforts and various concerts have so far raised over $15,000 for the center, much of it going directly to the storytellers (i.e., homeless) themselves. There are some well-known musicians on the project, such as Fred Wesley (of the JB’s) and others who are lesser known, like previously homeless Donald Miller. Donald Miller will be one of the performers traveling to the Autorino Center. 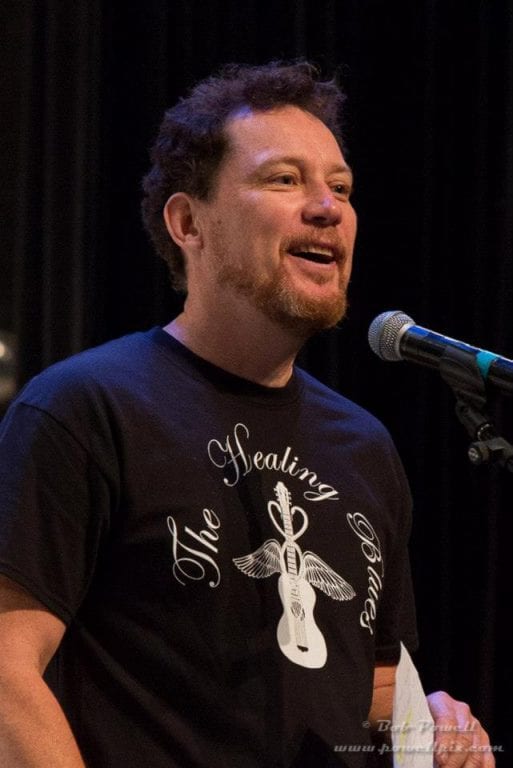 Ted Efremoff is the founder of the Healing Blues. Submitted photo

“I am excited to bring The Healing Blues project from my former home of Greensboro, NC to my current home of Central Connecticut, “ says founder Ted Efremoff, assistant professor of Photography, Video and New Media at CCSU. “The project illustrates how the healing process of talking about and memorializing one’s struggle in living music can improve the lives of individuals and how broad community partnerships involving the arts, education, social services and philanthropy can address the needs of our most vulnerable communities.”

About the Healing Blues Band

Ted Efremoff, born in Moscow, Russia, is a U.S. based cross-disciplinary artist engaged with performance, video, installation and social practice. Spurred by his personal interest in social justice, he envisions creative collaborative activity as an instrument that builds critical relationships between people. His art explores the personal and cultural constraints ingrained within prevailing political, economic, and social power structures.

In the U.S. Efremoff has presented his work at Winkleman and Sideshow galleries in New York City, The Museum of American Art in Philadelphia, Free Speech TV and many other venues. Internationally his work has been seen at the Gongju National Museum in South Korea, The National Center of Contemporary Art in Moscow, Russia and The National Palace of Culture in Sofia, Bulgaria. His work is in the collections of the Sound Museum of Rome, The Los Angeles Center for Digital Arts and the Culture House of Bad Sobernheim, Germany.