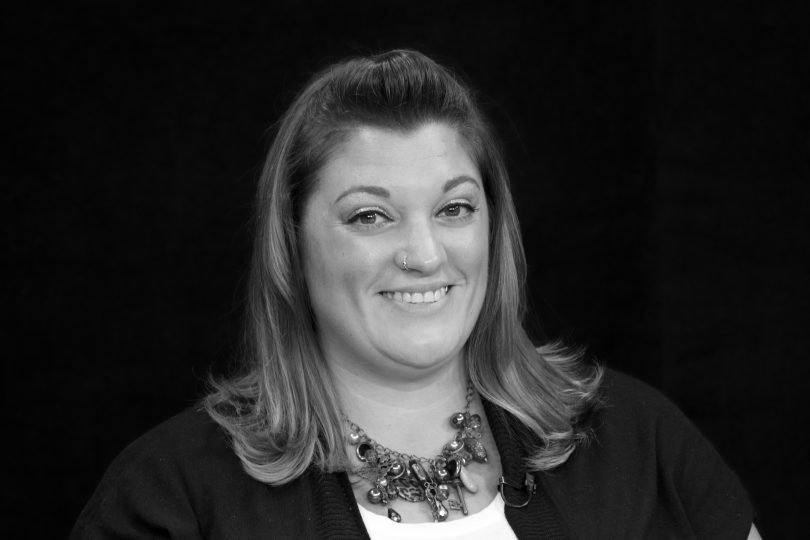 Meghan Blanchette appears on 'Derek and The District,' speaking about how she overcame opioid addiction and homelessness and is now a role model for others. Photo credit: Shelly Sindland

In an appearance on Derek Slap’s upcoming ‘Derek and The District’ show on West Hartford Community Television, a resident shares the remarkable story of how she fought back against her opioid addiction and is now a role model to others. 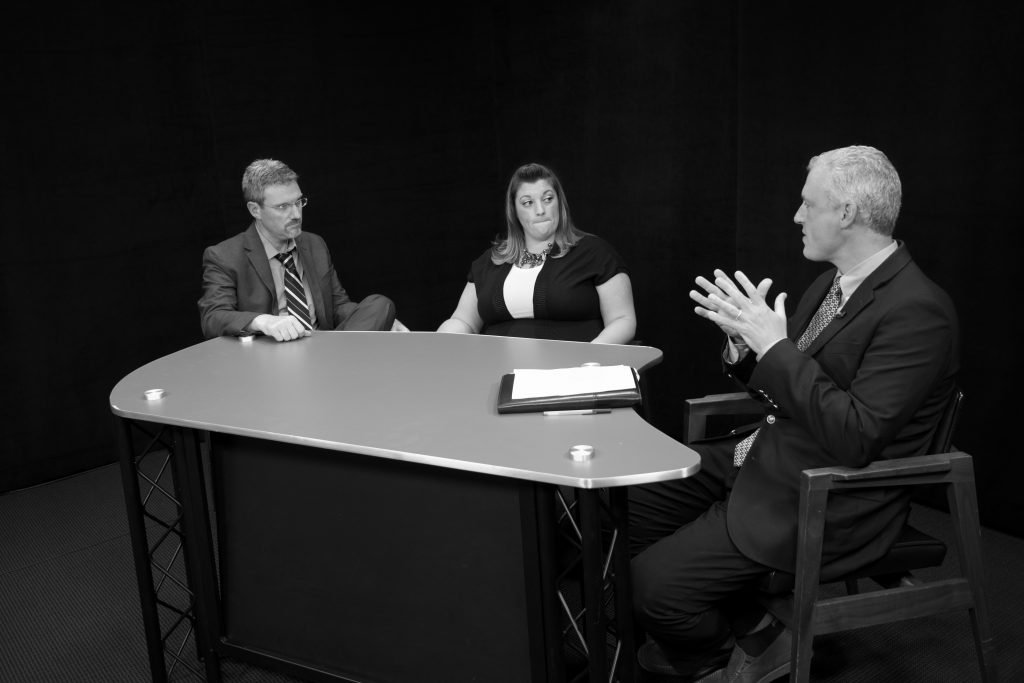 Meghan Blanchette (center) with InterCommunity HealthCare COO Tyler Booth (left) and State Rep. Derek Slap on the set of ‘Derek and The District,’ speaking about how she overcame opioid addiction and homelessness and is now a role model for others. Photo credit: Shelly Sindland

Three years ago, Meghan Blanchette, 33, knew she had to do something or her life would end. She knew it wouldn’t be long before her opioid addiction would kill her.

“I was homeless and living in a tent in the woods,” Blanchette said during the taping of the show Derek and The District. “I didn’t really know how to be a human or function. I was hopeless and I knew my opioid addiction was going to kill me,” she said.

“It was either get sober or move closer to the end of my life. I was rock bottom emotionally, spiritually and physically. “

It was at that moment Blanchette got the help she needed to get better. She went through detox and got long term help from InterCommunity HealthCare, which runs the largest detox and recovery program in the state.

“After my physical detox, I went through an intense 28-day program at InterCommunity HealthCare, then a 90-day program and then lived for six months at their halfway house in Glastonbury,” Blanchette said. “For as long as I can remember, I had always been unhappy. InterCommunity helped me deal with the mental health issues that were also fueling my addiction.”

Today, Blanchette runs her own successful consulting business and is also a member of the board at InterCommunity HealthCare.

“Meghan’s story is a powerful one,” said Tyler Booth, chief operations officer at InterCommunity HeatlhCare and a clinician as well. “The power of the stigma tied to mental health issues and addiction steers people away from getting help. However, when people start talking about it, they realize it’s not just a problem in certain communities but for every community. It’s our neighbors. It’s our community. Whether we are talking about New Haven or New Britain, West Hartford or Glastonbury, the opioid crisis is impacting all of Connecticut. We are seeing deaths tied to opioid overdoses all over the state including here, including West Hartford. ”

Blanchette hopes that by sharing her story, others will get help. September is Recovery Awareness Month nationwide.

The show featuring Blanchette and InterCommunity HealthCare will run every Monday during the month of September on Derek and The District, which airs on West Hartford Community Television (WHC-TV), every Thursday in September at 10 p.m. The show will also be available for viewing on demand at whctv.org.