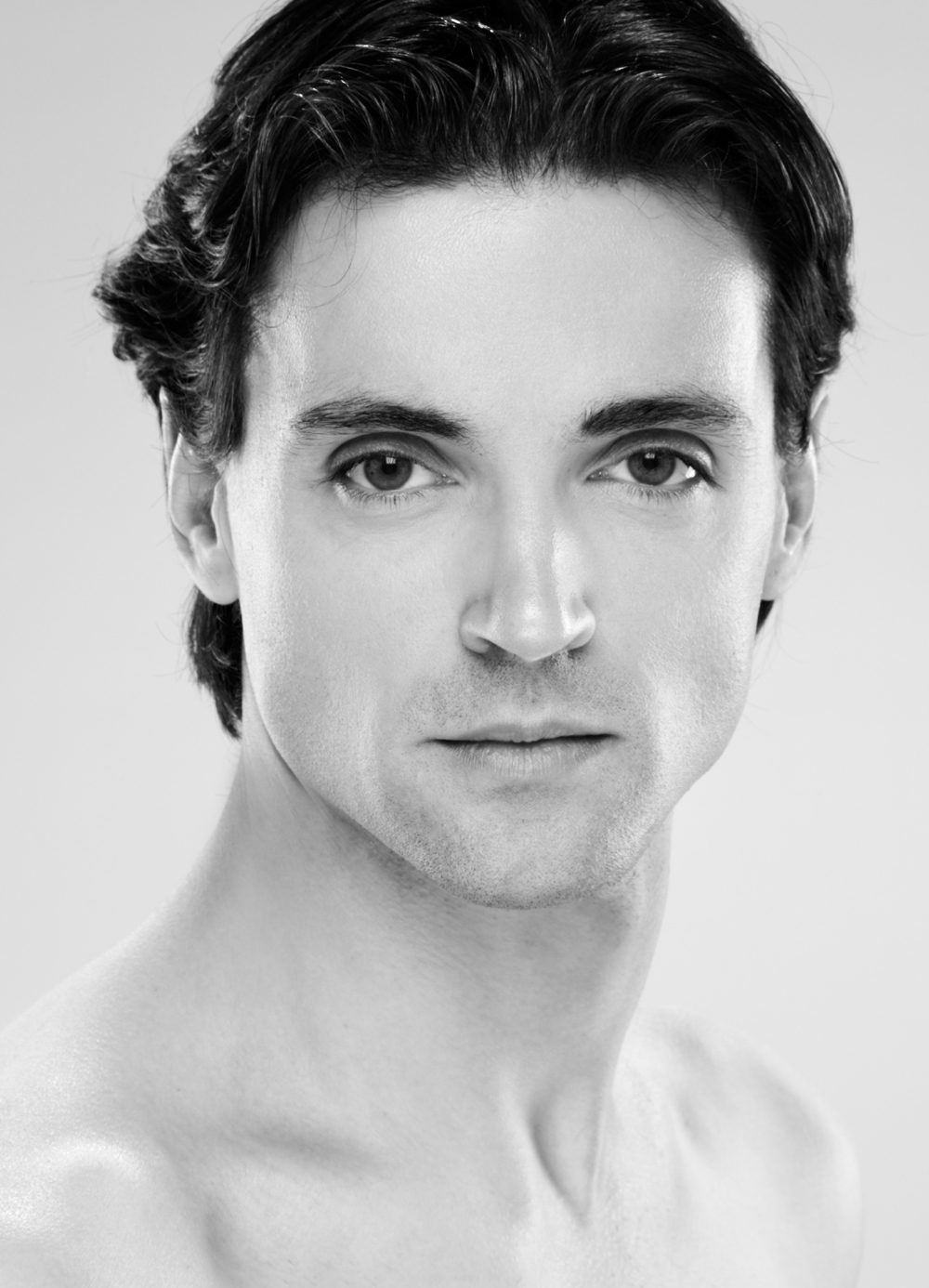 In residence at The Hartt School’s From Studio to Stage four-week summer intensive ballet program, acclaimed dancer Angel Corella, former Principal of American Ballet Theater, will direct the exciting Spanish-based full-length ballet Don Quixote. Spanish born himself, Corella is the perfect director to lead From Studio to Stage dancers through the story of the infamous Don Quixote and his side-kick Sancho Panza as they search the countryside for Dulcinea, Don Quixote’s true love.

The ballet, based on choreography from Marius Petipa, with music by Ludwig Minkus, is just a moment in the book Don Quixote de la Mancha by Miguel de Cervantes. The story takes us to Sevilla where a young girl by the name of Kitri is falling in love with Basilio, a barber. Her father, however, wants her to marry for money, thinking that this will bring her happiness. Don Quixote and Sancho Panza walk into the middle of this predicament and things get even more complicated as Don Quixote believes Kitri to be his very own Dulcinea.

According to Samantha Dunster, director and chair of HCD’s Dance Department, “This comedy with a Spanish flair is fun for all ages and the dancers in From Studio to Stage are ‘over the top thrilled’ to be working on this piece with a world class dancer like Corella. His energy on the stage as a performer is what makes him so incredible to watch, and the thought of working under his direction and being part of that energy in none-other than a Spanish based ballet simply is the perfect match for our talented, aspiring dancers.”

This fully-staged Don Quixote production will feature more than 60 pre-professional ballet students from around the United States who auditioned to attend the summer intensive, From Studio to Stage. Dancers range in age from 12 to 21 years old.

Please call the University Box Office at 860.768.4228 or 800.274.8587, or visit hcd.hartford.edu, to purchase tickets. Admission is $10. University of Hartford discount rates are not available for this production.

About Angel Corella, 2014 From Studio to Stage Artistic Director

Angel Corella was born in Spain and quickly rose to international stardom as Principal of American Ballet Theatre. During his career he performed as a guest artist with The Royal Ballet in London, the La Scala Ballet in Milan, the New York City Ballet, the Australian Ballet, the Ballet of Tokyo, the Asami Maki Ballet, Ballet Contemporaneo de Caracas, and the National Ballet of Chile. In March 2008, Corella made his debut with the Kirov Ballet at the Mariinsky Theatre in St. Petersburg, Russia, dancing the role of Prince Siegfried in Swan Lake. In recent years, Corella has danced for the President of the United States and Elizabeth II of the United Kingdom. Corella has had the opportunity to partner many well-known ballerinas including Alessandra Ferri, Xiomara Reyes, Julie Kent, Gillian Murphy, Diana Vishneva, Alina Cojocara, and Paloma Herrera, among others.

Corella has also made multiple television appearances, including Kennedy Center Honors in 1996, Sesame Street in 1998, Charlie Rose in 2001, a presentation of documentary film Born To Be Wild – The Leading Men Of American Ballet Theatre in 2000, and Emmy Award-winning PBS presentation of Tchaikovsky’s Swan Lake, with Gillian Murphy and Marcelo Gomes in 2005. He is currently a judge for the popular television program, Mira Quien Baila, Spain’s version of Dancing with the Stars.

About From Studio to Stage

From Studio to Stage is a summer pre-professional program offering extensive performance experience to guide young dancers into today’s dance world. The multi-faceted, rigorous 4-week curriculum takes students beyond technique and leads them to improved performance both on and off-stage.

2014 marks the third year of the From Studio to Stage summer ballet program. Previous productions include Coppelia (2012) and Le Corsaire (2013).

Before joining Hartt in 2011, Samantha Dunster served as assistant to the Artistic Director/Ballet Mistress of Orlando Ballet (Florida) and taught at the Orlando Ballet School. Dunster began her professional training with Cristina Pora in Toronto, Canada. At the age of 17, she traveled to Havana, Cuba, to train with the National Ballet of Cuba. She continued dancing with the company of Centro Pro-Danza under the direction of Laura Alonso, where she also worked as regisseur. She earned her teaching diploma based on the Cuban Ballet training method.

Dunster has danced and taught in countries around the world such as Sweden, Canada, Brazil, and Argentina, as well as in the United States. In 1996, she accepted the position of artistic director and principal dancer of Bale da Ilha in Brazil, where she staged numerous full-length ballets. By 2000, she became ballet mistress of Orlando Ballet under the direction of Fernando Bujones. Dunster re-choreographed La Fille Mal Gardee in 2001 and her invitation to set La Fille Mal Gardee on the National Ballet of Korea came two years later. In 2004, she was commissioned by Orlando Ballet to create a world premiere production of Camelot. In 2007, she accepted the role of assistant to the artistic director of Orlando Ballet under the direction of Bruce Marks. The following year, the pair staged the full-length Don Quixote together. Dunster also has staged several of Bruce Marks’s works, including Lark Ascending, for Louisville Ballet. In 2010, Dunster served as the Canadian judge for the International Ballet Competition in Jackson, Mississippi.

The Hartt School Community Division (HCD) of the University of Hartford is a comprehensive community arts school that provides performing arts instruction throughout the year to more than 2,500 students. HCD offers a variety of lessons, classes, and performance opportunities in music and dance for students of all ages, experience levels, and abilities. Programs range from early childhood offerings to pre-professional training programs. For more information on The Hartt School Community Division, visit www.hcd.hartford.edu.

The Hartt School is the performing arts conservatory of the University of Hartford that offers innovative degree programs in music, dance, and theatre. Founded in 1920, Hartt has been an integral part of the University of Hartford since its charter merged the then Hartt School of Music, the Hartford Art School, and Hillyer College to create the University in 1957. 2010 marked Hartt’s 90th year of providing world class performing arts education to students in Greater-Hartford and around the world. With more than 400 concerts, recitals, plays, master classes, dance performances, and musical theatre productions each year, performance is central to Hartt’s curriculum. For more information about The Hartt School, visit www.hartford.edu/hartt.