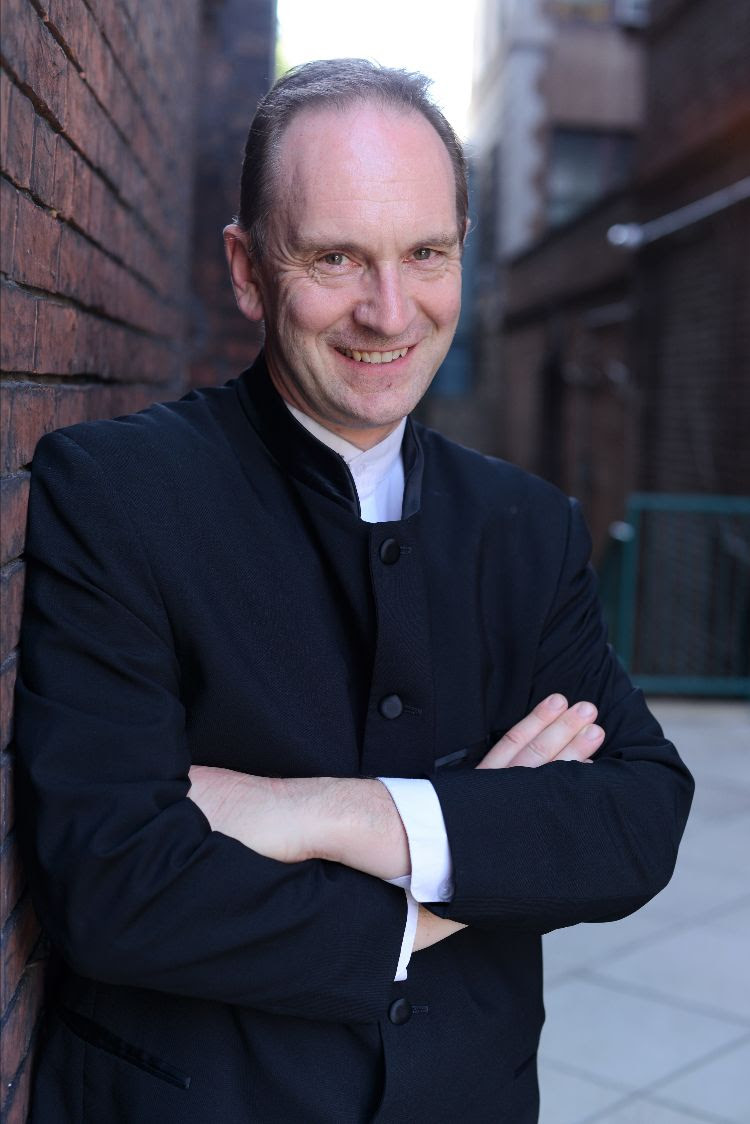 The free recital at St James’s Episcopal Church on Jan. 24 is co-sponsored by Concerts at St James’s and the Greater Hartford Chapter of the American Guild of Organists. 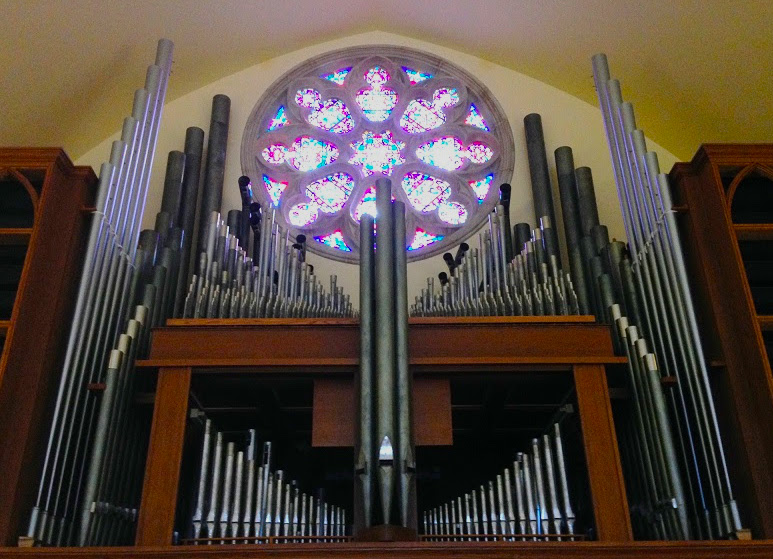 Concerts at St James is pleased to present a recital by internationally-acclaimed organist Jeremy Filsell on Friday, Jan. 24, 2020, at 7:30 p.m. at St James’s Episcopal Church, 1018 Farmington Ave., West Hartford. The concert, which is co-sponsored by the Greater Hartford Chapter of the American Guild of Organists, is free and open to the public.

Hailed by The American Organist for his “flawless playing of virtuoso works,” Filsell is Organist and Director of Music at St. Thomas Church on Fifth Avenue in New York City, where he oversees an extensive music program, including the renowned Saint Thomas Choir of Men and Boys. Prior to assuming the directorship at St. Thomas, he served as director of music at The Church of St. Alban’s Episcopal Church in Washington DC, was artist-in-residence at Washington National Cathedral, and was Professor of Organ at the Peabody Conservatory in Baltimore.

In its review of Filsell’s recording of the complete organ works of Marcel Dupré, Gramophone magazine called the project “one of the greatest achievements in organrecording.” Choir & Organ magazine described Filsell’s playing as “an intoxicating combination of colouristic imagination, virtuoso technique, and brilliant musicianship.”

“We are delighted that music-lovers in the Greater Hartford area will have this opportunity to hear one of the world’s great organists in a live performance,” said Vaughn Mauren, Dean of the Greater Hartford Chapter of the American Guild of Organists, and Artistic Director of Concerts at St James’s. “Dr Filsell is known as a superb musician as well as a technically gifted virtuoso, and we are looking forward to a memorable experience.”

The virtuoso recital, which includes music by Bach, Hough, Litaize, and Boulnois, will be played on the recently enlarged and re-voiced 3,500-pipe Austin Organ at St James’s Episcopal Church. Built by Austin Organs of Hartford, the organ was installed in 1962 and was enlarged and refurbished in 2018.

Admission to the Jan. 24 concert is free, made possible by a grant from The Marjorie Jolidon Fund, whose purpose is to bring new audiences to the pipe organ, and to deepen appreciation of the instrument in the general public. The Fund was established by a bequest from Marjorie Jolidon and is administered by the Greater Hartford Chapter-American Guild of Organists (GHC-AGO).

There is ample free parking on surrounding streets and in the bank lot on Walden Street. The church is accessible.