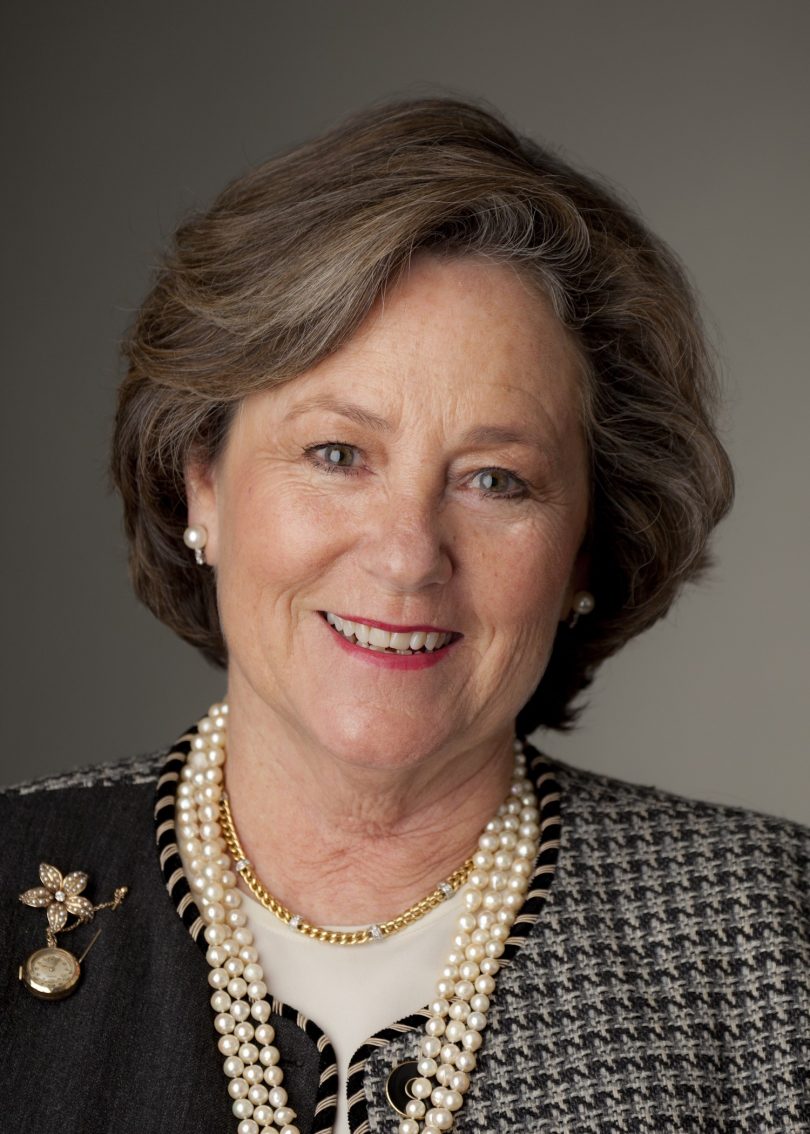 Interval House CEO Mary-Jane Foster will address the West Hartford Women in Networking to speak about the organization’s important role in the community.

Start the new year off on a positive note with West Hartford Women in Networking.

There are plenty of other places where you can do goal-setting workshops so West Hartford Women in Networking is  going to skip that in favor of interacting with someone who tries to be the change she wants to see in the world. The group is delighted to welcome the new CEO of Interval House as this month’s guest speaker. She will be speaking about Interval House, its history and services, and domestic violence or as it is often known, intimate partner violence.

Mary-Jane Foster became the CEO and president of Hartford’s Interval House in January of 2017. Interval House is Connecticut’s largest domestic violence agency and in 2017 celebrated 40 years of service.

Foster is just the second CEO of the agency. She previously served as vice president of University Relations at the University of Bridgeport from May 2009 until June of 2016. She is an attorney admitted to practice in Connecticut and New York. She is a co-founder and former co-owner and CEO of the Bridgeport Bluefish Professional Baseball Club and Westchester Baseball, LLC. Foster was a candidate for mayor of Bridgeport in the 2011 Democratic primary and the 2015 general election.

Prior to the founding of the Bridgeport Bluefish, Foster attended Quinnipiac College School of Law. She was awarded a Juris Doctor degree with honors in May 1995. Her Juris Doctor degree was a logical extension of her several years of volunteer work within the regional Bridgeport community. Her field of practice was family law.

Foster served nine years on the Board of Directors of The Center for Women and Families (now the Family Justice Center). Her tenure included three years as president of the Board and four years as the chair of the Investment Committee. She was certified in domestic violence, volunteered as a court advocate for victims and served on the Mayor’s Commission Against Violence in the Home.

In 1995, she was honored as YWCA Volunteer of the Year by the Conference of Women’s Organizations and in 1999 received the Philip Morris Companies Doors of Hope Outstanding Volunteer Award for her work in the field of domestic violence. Foster has also received the United Way Community Builder Award and was honored as a 2003 Woman in Motion by the Arthritis Foundation and the Connecticut Post as the 2003 Woman of the Year.

In 2006, she was inducted into the Junior Achievement of Connecticut Hall of Fame and in 2007 received the Good Scout Award from the Yankee Council of the Boy Scouts of America. In 2009, she was inducted into the Quinnipiac University Business Leaders Hall of Fame. Foster is a former member of the Advisory Board of BNY/Mellon, Putnam Trust Division and a former Trustee of Quinnipiac University. She co-chaired for six years the United Way of Eastern Fairfield County’s Success by Six early childhood education initiative. Foster is an original member of the Advisory Board of the Fairfield County Fund for Women and Girls and was on the Fairfield County Community Foundation Board for four years.

From 2008-2015, she was a Director of Hudson Valley Bank. She serves on the board of the CT Open, Connecticut’s internationally acclaimed professional women’s tennis tournament, as a Corporator of iQuilt and is an Advisory Council member of the CT Against Gun Violence Coalition.