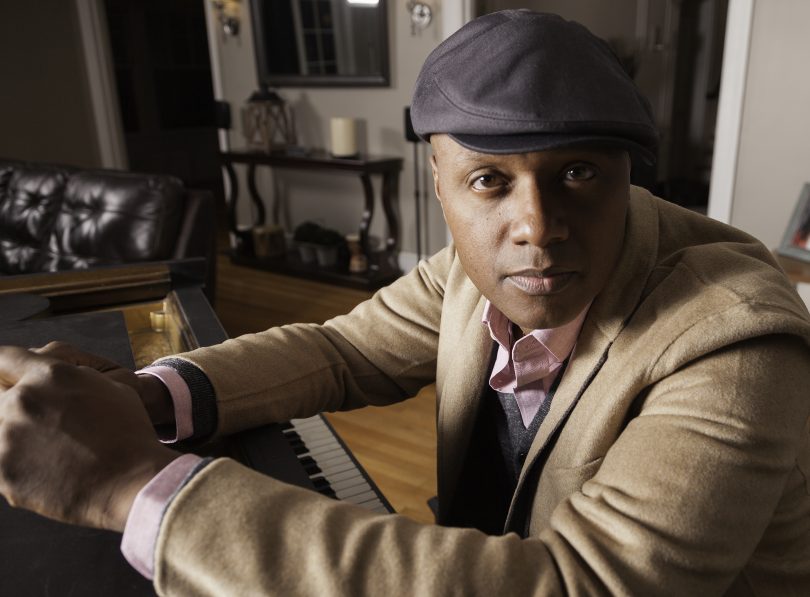 Javier Colon, a West Hartford resident who was the Season One Winner of ‘The Voice,’ will perform March 14 at Hall High’s Pops ‘n Jazz Extravaganza.

Hall High School’s Pops ‘n Jazz – a signature event in West Hartford now in its 61st year – will return to the stage for its second weekend, and on March 14 will feature a performance by singer/songwriter Javier Colon, first-ever winner of NBC’s “The Voice.”

“I get emails and messages from fans, saying that my music has moved them or touched them, or helped them when they were in a dark place,” Colon said in a news release. “That’s something that I take very seriously. Knowing that other people are listening on that level makes me feel like I’m doing what I’m supposed to be doing.”

Colon, a native of Stratford who attended the University of Hartford’s Hartt School where his a capella R&B quintet performed at the legendary Apollo Theater in Harlem, is known for his “acoustic soul” style. He has released multiple solo albums and performed nationwide with a diverse group of artists including Joss Stone, Darius Rucker, the Indigo Girls, Stevie Nicks, Anthony Hamilton, and Adam Levine – who was his coach on “The Voice.”

Colon has also performed in Japan with renowned jazz saxophonist Dave Koz, and in Mexico and South America with Maroon 5.

This year’s theme is “Late Night with Pops ‘n Jazz,” and highlights music by Earth, Wind, and Fire; Chicago; Sly and the Family Stone; Justin Timberlake; Camila Cabello; and selections from La La Land and The Greatest Showman – in an eclectic program that spans multiple eras of American jazz performed by a variety of ensembles as well as solo performers.

Students from West Hartford’s elementary and middle schools that feed into Hall are also showcased during Pops ‘n Jazz, and this year will perform an original composition by Jen Allen. 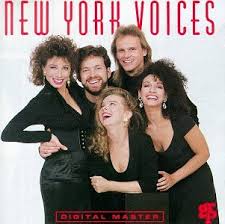 In addition to Colon on March 14, Pops ‘n Jazz will welcome New York Voices as guest performer on March 16. New York Voices, who have been performing together since 1987, are known for their “close-knit voicing, inspired arrangements and unparalleled vocal blend,” and for hosting workshops for high school and college students worldwide. Participation of guest performers is supported by the Ellen Jeanne Goldfarb Memorial Charitable Trust.

This year’s Pops ‘n Jazz premiered on March 8, and the first weekend garnered rave reviews, with guest performances by Hall alumnus Alexa Tarantino on saxophone on Friday and Wycliffe Gordon, a member of the Jazz at Lincoln Center Orchestra, performing on trombone on Saturday.

Special recognition to the Hall Junior Artists from Bugbee, Smith, and Whiting Lane elementary schools in West Hartford was given on March 8, and on March 9, the KP Singers and Bristow Middle School Big Band performed.

All seats are pre-assigned, and tickets can be purchased online here, or at the Hall High School Box Office weekdays from 11 a.m.-2:30 p.m.

In addition, a free senior citizen performance will take place on Wednesday, March 13, at 2 p.m. Tickets are not required.