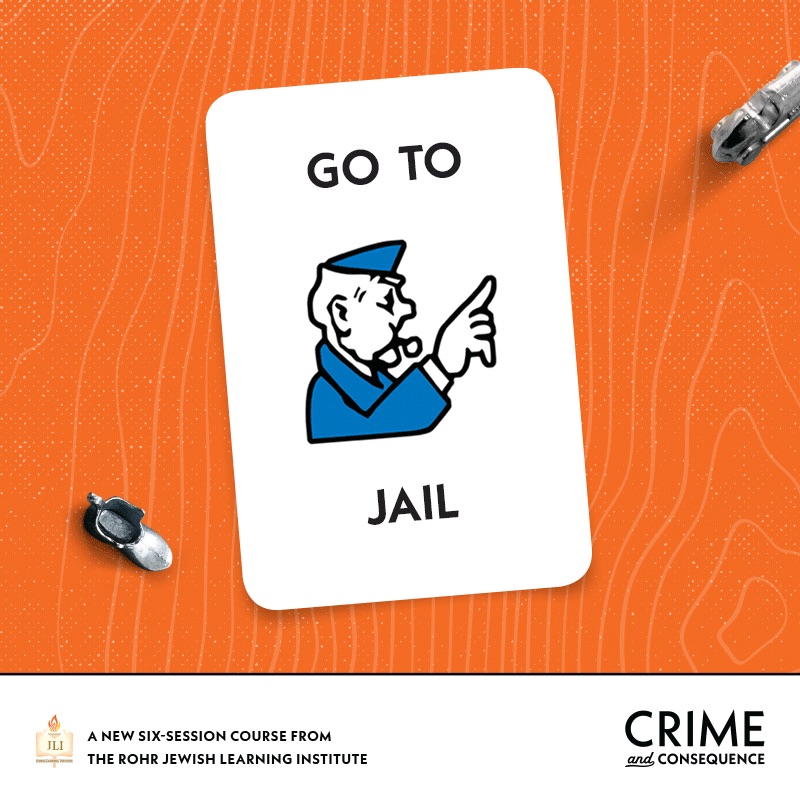 The six-part series ‘Crime and Consequence’ will be offered at Chabad House in West Hartford. 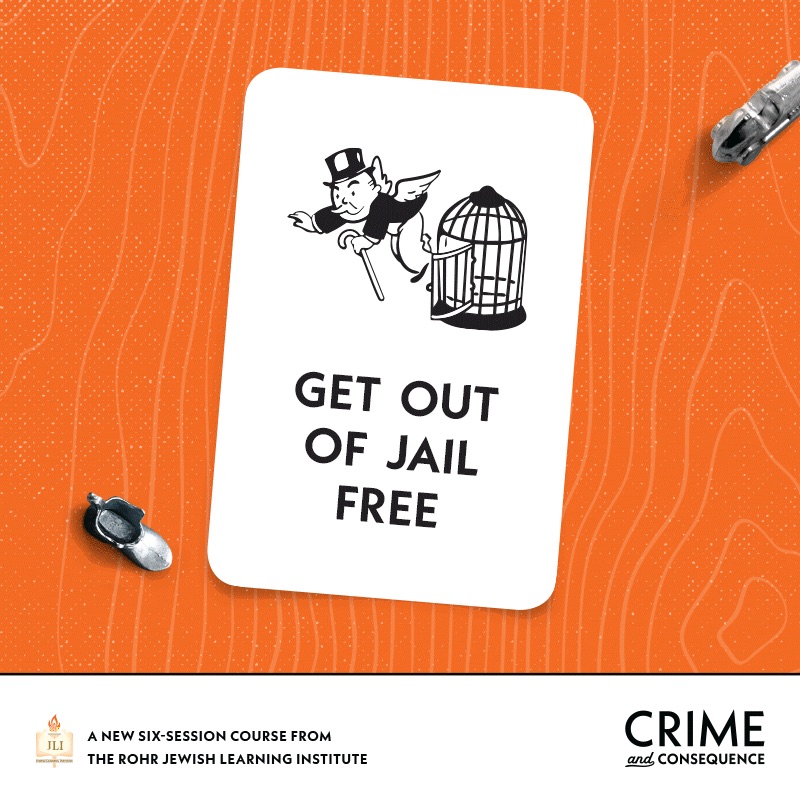 With criminal justice reform center-stage in the United States, Chabad of Greater Hartford is launching a course that explores the Jewish approach to the challenging questions of crime, punishment and justice. “Crime and Consequence” is a six-part series that will be offered beginning in February, at Chabad House of Greater Hartford, 2352 Albany Ave., West Hartford, as well as in Glastonbury.

The United States of America has the highest rate of incarceration in the world; 2.3 million Americans are in prisons and jails, and almost a quarter of the world’s prisoners are in America.

A bipartisan bill, the “First Step Act,” has just recently been signed into law.

“Crime and Consequence” will tackle these issues from a Jewish perspective, addressing topics such as:

The course draws deeply on ancient Jewish sources, while using contemporary materials to give a modern context to the discussion.

The Jewish approach to justice goes well beyond the reforms in the First Step Act, providing alternative sentences for non-dangerous criminals that are tailored to fit the crime, and advocating for rehabilitation programs that continue well after punishment has been served.

“The debate over the First Step Act shows that Judaism’s timeless truths and insights about human nature, society and wrongdoing are as relevant today as ever before,” said Rabbi Shaya Gopin of Chabad of Greater Hartford. “JLI’s Crime and Consequence course brings these important Jewish perspectives home to our own community.”

“Crime and Consequence is for people who care deeply about humanity, who are enraged at injustice, and who are fascinated by real-life catch-22 scenarios,” remarked Rabbi Zalman Abraham of JLI’s Brooklyn, NY headquarters. “Participants in the course will uncover the humanity within all people – including criminals, question judicial practices that seem unethical and unfair, and explore effective crime deterrents.”

“It is a profound irony that the United States is a true beacon of democracy, freedom, and the rule of law while it imprisons more of its own citizenry than any other country,” wrote Professor Alan Dershowitz, Professor Emeritus at Harvard Law School, in his endorsement of the course. “Crime and Consequence … brings rigorous legal analysis, statistical data on incarceration and rehabilitation, and case studies into a uniquely profound dialogue with the values undergirding our entire political tradition.”

The program has won early endorsements from distinguished law professors and criminal justice campaigners such as Dr. John H. Laub, University Professor, Department of Criminology and Criminal Justice, University of Maryland and Marc Mauer, Executive Director of the Sentencing Project.

Connecticut lawyers can receive up to nine CLE ethics credits from attending the series.

It will also be offered at Chabad East of the River, 25 Harris St. in Glastonbury, on Tuesday evenings beginning Feb. 5, 7-8:30 p.m.

To reserve your spot at “Crime or Consequence,” or for more information, please call 860.232.1116, email [email protected], or visit www.ChabadHarford.com/course