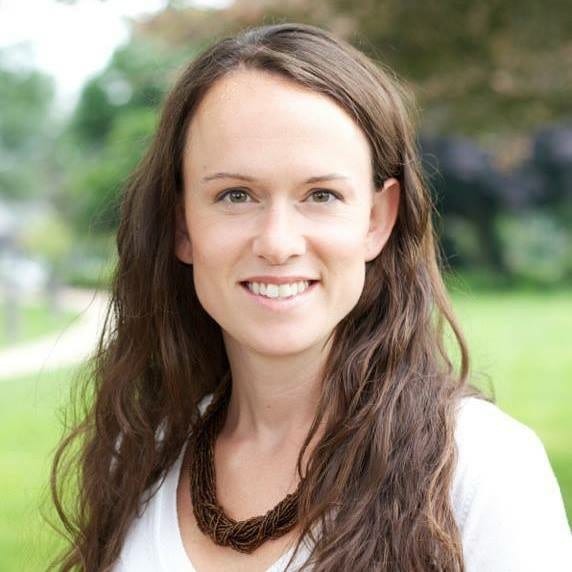 Legislative Director of the Permanent Commission on the Status of Women and former West Hartford Board of Education member Jillian Gilchrest will speak at the West Hartford Women in Networking meeting on June 25. 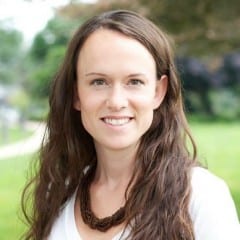 Jillian Gilchrest will be the featured speaker at the next meeting of the West Hartford Women in Networking, Thursday, June 25, from 7:30 a.m. – 9:45 a.m. at Chatfield, One Chatfield Dr., West Hartford.

We will have an opportunity for Introductions, small group sessions, and to hear from our featured speaker, Jillian Gilchrest, Legislative Director of the Permanent Commission on the Status of Women.

Gilchrest is Senior Policy Analyst of the Connecticut General Assembly’s Permanent Commission on the Status of Women. In this role she serves as the commission’s main liaison with members of the General Assembly and is responsible for researching and analyzing pending legislation on public policy issues that affect women. She also represents the PCSW as Chair of the Trafficking in Persons Council.

Gilchrest received her MSW in Policy Practice and BA in Women’s Studies from the University of Connecticut. She began her work at the legislature as Clerk of the Appropriations Committee. Since, she has worked on a variety of public policy issues that impact women as Executive Director of NARAL Pro-Choice Connecticut, Policy Director at the Connecticut Association for Human Services and Policy Director at Connecticut Sexual Assault Crisis Services.

Gilchrest was a Board Member for the Connecticut Coalition Against Domestic Violence and founding member of PCSW’s Young Women’s Leadership Program. She was also a member of her town’s Board of Education and currently serves as chairperson of “Great by 8,” a community partnership that works to ensure that children are eager and ready to learn. Gilchrest is a blogger for ctworkingmoms.com, a wife, and proud mom to two children.