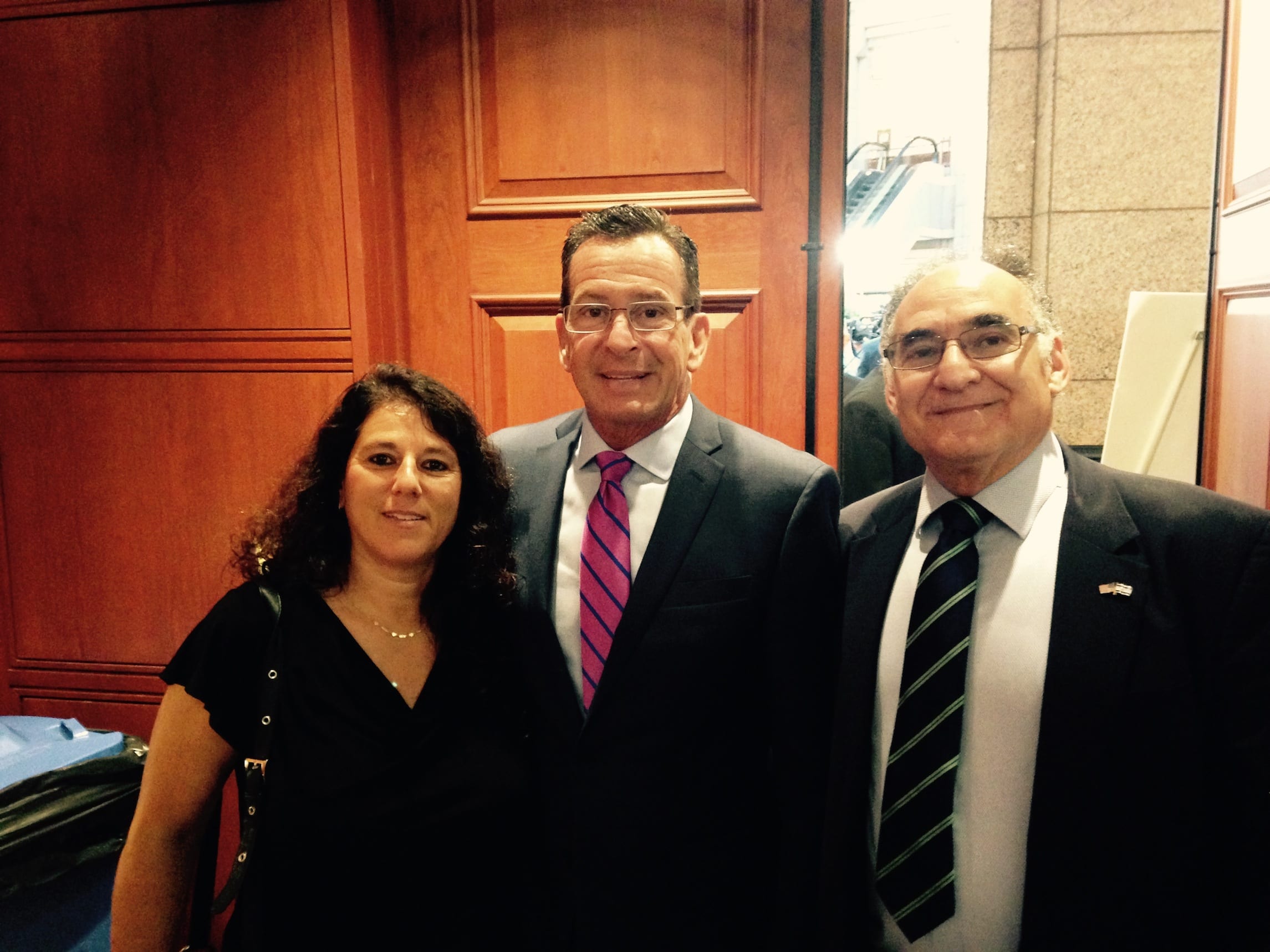 Mandell JCC will receives $500,000 from the State of Connecticut to rebuild the Jonathan’s Dream Boundless Playground. 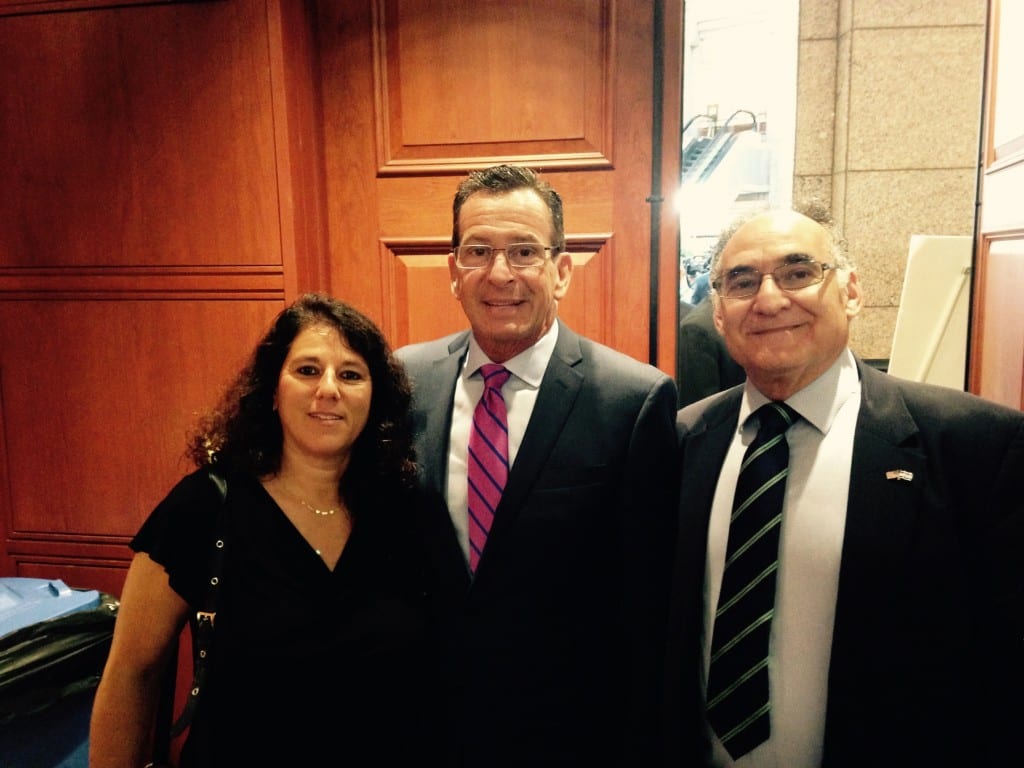 The Mandell JCC is set to receive $500,000 in the form of a Bonding Cash Grant from the State of Connecticut as funding for the rebuilding of Jonathan’s Dream Reimagined. The original Jonathan’s Dream was built in 1996 as the first Boundless Playground and accessible to children of all abilities.

The Mandell JCC would like to thank Connecticut Gov. Dannel P. Malloy, Connecticut Senators Beth Bye and Carlo Leone, State Representatives David Baram, Brian Becker, and Andrew Fleischmann for their continued support and efforts in helping to ensure funding for the rebuilding of Jonathan’s Dream.

In addition, The Mandell JCC would like to thank Robert Fishman, executive director, Jewish Federation Association of Connecticut (JFACT) and registered lobbyist for the 7 Connecticut Jewish Federations and their agencies for his instrumental role in bringing together local leaders in support of Jonathan’s Dream. The Mandell JCC is also grateful for the continued efforts and passion of Volunteer Coordinator Ronit Shoham.

Local legislators will remain invested in Jonathan’s Dream, working to make sure more money is set aside to support the inclusive playground in the future. In regards to the renovation and significance of Jonathan’s Dream, Malloy stated, “I know the project, and it’s a great project.”

Jonathan’s Dream was originally developed in 1996 by West Hartford residents, the Barzach family, to celebrate the life and memory of their son, Jonathan. The playground was the first of its kind, designed to welcome all children, regardless of their physical abilities. Now, with the help of local leaders, volunteers and donations from the community, Jonathan’s Dream Reimagined will innovate fun once again, with revolutionary new equipment and experiences that will help new generations of children and families of all ages and abilities, discover, many for the first time ever, the freedom of playing together without limitations.

The Mandell Jewish Community Center is open to everyone and supported by funds raised by the Jewish Federation of Greater Hartford, a recipient of funding from the Jewish Community Foundation of Greater Hartford, and a member of the JCC Association of North America. For updates, visit www.mandelljcc.org, or follow the Mandell JCC on Facebook and Twitter.