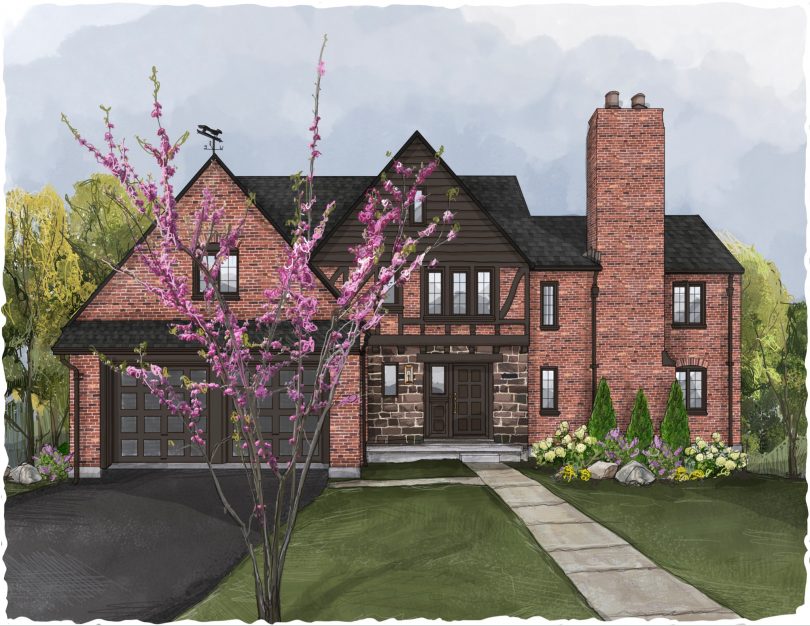 A West Hartford home is being transformed by 16 designers for the Junior League of Hartford’s 2022 Designer Show House. 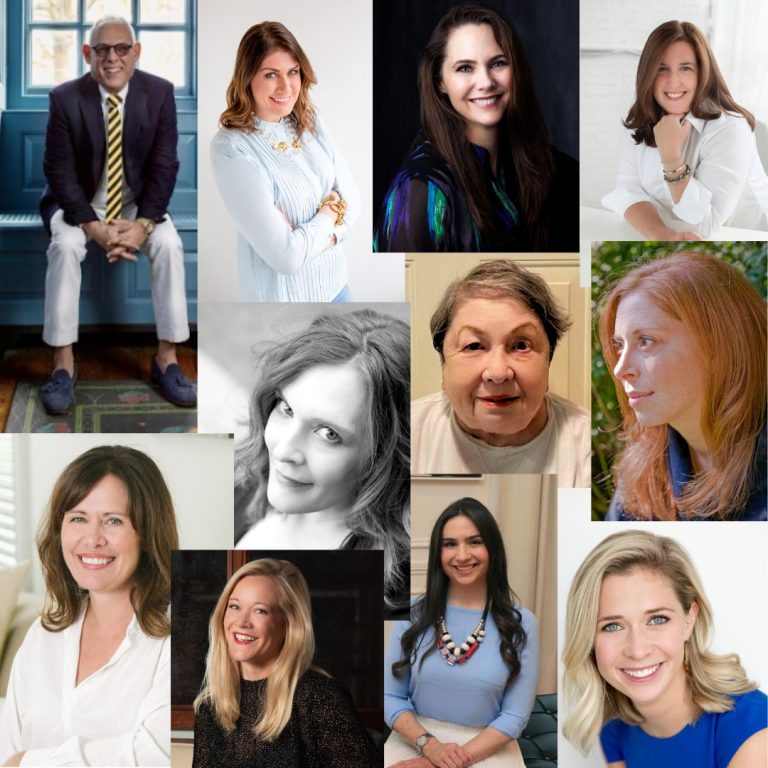 Some of the designers chosen for the 2022 Junior League of Hartford Show House. Courtesy photo

Sixteen interior and landscape designers – five of which are from West Hartford – have been chosen to showcase their creativity as they reimagine a nearly 90-year-old West Hartford Tudor as part of a fundraiser for the Junior League of Hartford.

The five-bedroom home, at 51 Brookside Boulevard, was built in 1938 for Frederick Sidney Holt, an executive at Aetna, and his wife, Sarah-Louise Holt, and is currently occupied by Marsha and Jared Jacobskind and their two children, ages 1 and 3 – who have generously donated the use of the home to the Junior League.

The hand-picked designers include:

“This home is the ideal blueprint for designers to translate their style and aesthetic into the way people live today,” Anthony Baratta, legendary designer and Show House honorary design chair, said in a statement. “The pandemic has shifted design away from the ‘great room’ that leads with a similar design style throughout each space, and more towards the traditional, historic home footprint with smaller rooms that can be both multi-functional but also offer respite from other areas of the home. I love the idea of seeing maximalism and color in one room but a very different style in another. With a historic home, designers really have an opportunity to show their personalities,” he said.

“This project has always been a unique opportunity to highlight the talented designers and artisans right here in the Hartford area, as well as further afield,” said Designer Show House Co-Chair Whitney Sweeney. “At the end of the day, we are able to leverage the creativity, talent and generosity of the design community to fund some of The League’s most important community initiatives – and the visitors get to come away inspired. With the partnership and support of CTC&G, Tony Baratta, and our sponsors, we hope this is one of our most successful Designer Show House fundraisers to date.”

The Junior League of Hartford has hosted a Designer Show House as the organization’s signature fundraiser since 1979, and typically holds the event every three years. Due to COVID-19, the 15th Show House was postponed for a year. Many recent Show Houses – including a home on Waterside Lane in 2018and a home on Orchard Road in 2015 – have been located in West Hartford.

The 2022 Designer Show House is being presented by exclusive media sponsor, Connecticut Cottages & Gardens, and legendary interior designer Baratta serves as honorary design chair with efforts also led by CTC&G Editor DJ Carey. The home will be featured editorially in the July/August issue of CTC&G and on cottagesgardens.com.

“We are looking forward to shining a light on the Hartford design and cultural scenes in our summer issue,” Carey said. “The capital region has always been on our radar for its rich architectural history. In fact, in 2011 we were lucky enough to lead the redesign of the Governor’s Residence. We are delighted to be back and part of this exciting project that highlights so much local talent.”

In addition to media partner Connecticut Cottages & Gardens, the 2022 Designer Show House is supported through the generosity of both local and national sponsors including Ethan Allan, Harbor Outdoor, Ring’s End in partnership with Benjamin Moore, York Wallcoverings, and John Boyle.

The Designer Show House will have its grand opening on Friday, June 3, with a special fundraiser from 6 to 9 p.m. The  Show House will be open to the public for tours beginning Saturday, June 4 and the event will run through Sunday, June 26.

Tickets for opening night, house tours, and special events are available online through Eventbrite and on the JLH website. Online presale tickets for Show House tours are $25 until June 2, 2022, and $40 at the door.