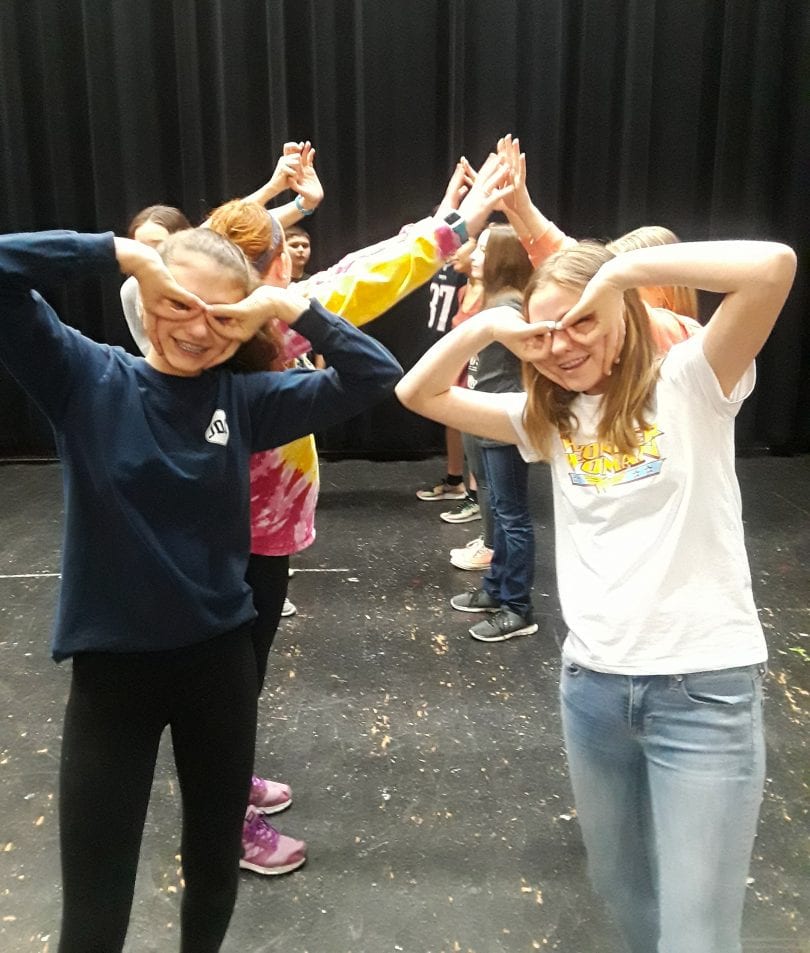 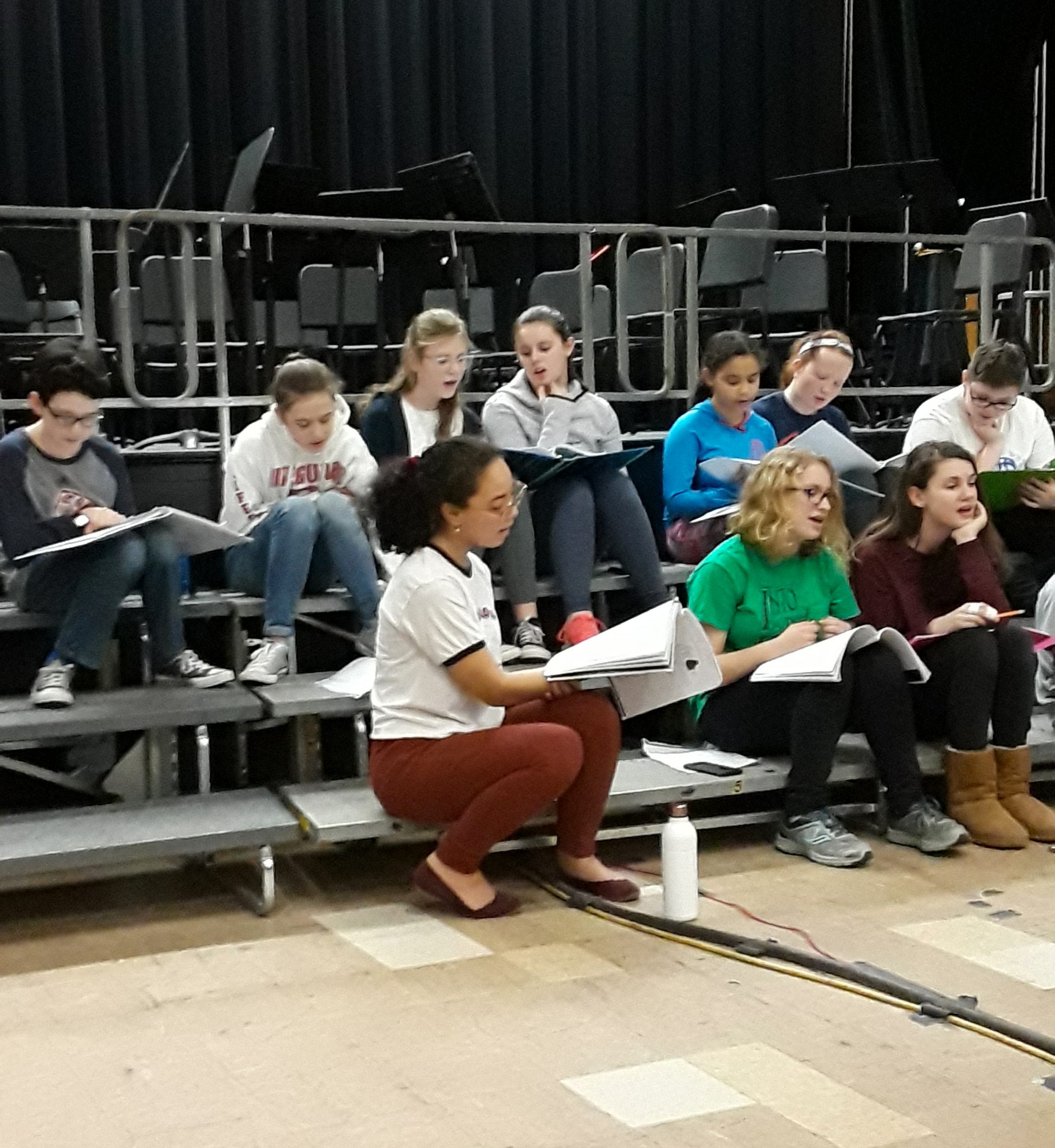 Based on the Emmy Award-winning Saturday morning animated series and pop culture phenomenon that aired on ABC-TV from the 1970s-1980s, Schoolhouse Rock Live! Jr​. hits the spring musical stage with a rock-and-roll revue for the entire family.

Schoolhouse Rock Live! Jr​. follows Tina, a teacher who is nervous about her first day of teaching. She tries to relax by watching TV when various characters representing facets of her personality emerge from the set and show her how to win her students over with imagination and music. Parents, especially, will remember songs such as “Just A Bill,” “Three is a Magic Number,” and “Conjunction Junction.”

This Schoolhouse Rocks! – and you won’t want to miss the fun! All tickets for Schoolhouse Rock Live, Jr​. can be purchased online here, or at the door. Doors open 30 minutes prior to showtime.