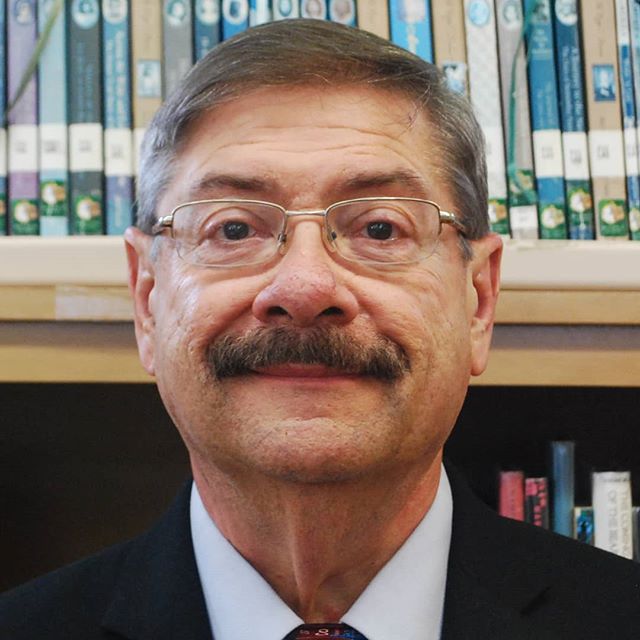 Robert “Bob” Felekey, a science teacher on the “Garnet” team at King Philip Middle School in West Hartford, passed away unexpectedly on Dec. 30, and his life was celebrated at a ceremony at the Church of St. Timothy on Saturday.

Felekey, 65, of West Hartford, taught at King Philip for 14 years, and was honored with the state’s Frank McCourt Prize for Excellence in Teaching” at a ceremony last June. The annual prize recognizes “teachers whose imaginative assignments and techniques have inspired students to become enthusiastic learners. A secondary goal is to find and promote ideas and practices that can be adopted by other teachers,” states the website for the nonprofit organization ASAP!, which awards the prize each year.

King Philip posted the following message on its Instagram account following the news of Felekey’s passing: “A sad day for KP as we say goodbye to Mr.Felekey – we will miss his enthusiasm and love of teaching and learning about all things science. Celebrate his life by learning something new! #betheone”

West Hartford Superintendent of Schools Tom Moore said extra counselors were available at King Philip to students and staff on Thursday and Friday, when classes resumed after the holiday break and many learned of the beloved teacher’s passing.

“I’m glad that just this past year Bob was recognized the the McCourt Teaching Prize, and it was clear that he had a tremendous impact on the lives of many,” Moore said.

Fellow teachers, and parents of current and former students also posted tributes to Felekey on Facebook, many noting how he went above and beyond in sparking an interest in science and in learning in general.

He is survived by his wife, two children, a sister, and many others according to his obituary on the Molloy Funeral Home website.