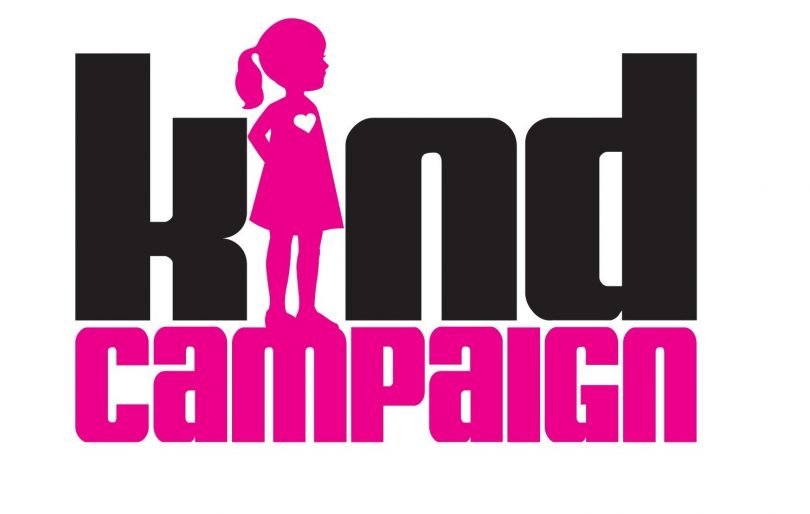 Avery Hersh, a seventh-grader at King Philip Middle School in West Hartford, is hosting a program about the negative effects of bullying at the Mandell JCC in West Hartford.

It’s no secret that the tween and teen years can be tough.

West Hartford resident Avery Hersh, a seventh-grader at King Philip Middle School, is actively working to target one unwanted and aggressive behavior that often rears its head during those years: bullying.

“While researching organizations on the internet for my Bat Mitzvah project, I came across the Kind Campaign,” Avery said. She decided to organize this event as her project.

The mission of the Kind Campaign, an internationally recognized nonprofit organization, is to “bring awareness and healing the negative and lasting effects of bullying,” its website states, with a particular focus on girl-against-girl bullying.

The campaign offers documentary programming and other resources to help turn potential “mean girls” (and boys)  into “kind” people.

“I love that it was founded by two young women who traveled around the United States and created a documentary on bullying. It has become so much more than that, Avery said. “The founders, Lauren and Molly have touched thousands of lives, classrooms/schools, and communities around the world.”

Fifth graders, middle school and high school students, and their parents, are invited to attend an afternoon of “Finding Kind” at the Mandell JCC in West Hartford. The event will be held on Sunday, March 31, from 3-5 p.m. in the Innovation Center at the 335 Bloomfield Ave. campus. There is no charge.

The program will begin with Stephen Boyle, M.Ed., CSC, LC, known to many in West Hartford as the founder of 2•4•1 Sports, and his partner and co-founder in Dorm Room Coaching & Counseling, Marc Lehman, LMFT, leading a discussion focused on the prevalence of bullying during the tween and teen years – and how learning to be kind can prevent bullying, and maybe even save a life.

The short but powerful documentary “Finding Kind,” will be shown, followed by an interactive discussion. A Hall High School freshman will join the discussion, and will bravely share her own story and perspective about being bullied.

“The Mandell JCC is honored to support Avery in her efforts to bring awareness to an issue that affects many young people,” said Michelle Bonner, marketing director at the Mandell JCC and an organizer of the event. “When they are encouraged to choose kindness and taught how to be allies for each other, society, in general, becomes a more welcoming environment.”

Bonner praised the work of the Kind Campaign, and the work that Avery has done in organizing the event. “We hope that everyone will walk away with a better understanding of how being kind can be especially powerful,” Bonner said.

Avery said that she is looking forward to the event making an impact.

“As an ambassador, I am excited to bring the Kind Campaign assembly and film to the West Hartford community to help spread kindness and prevent bullying,” she said.