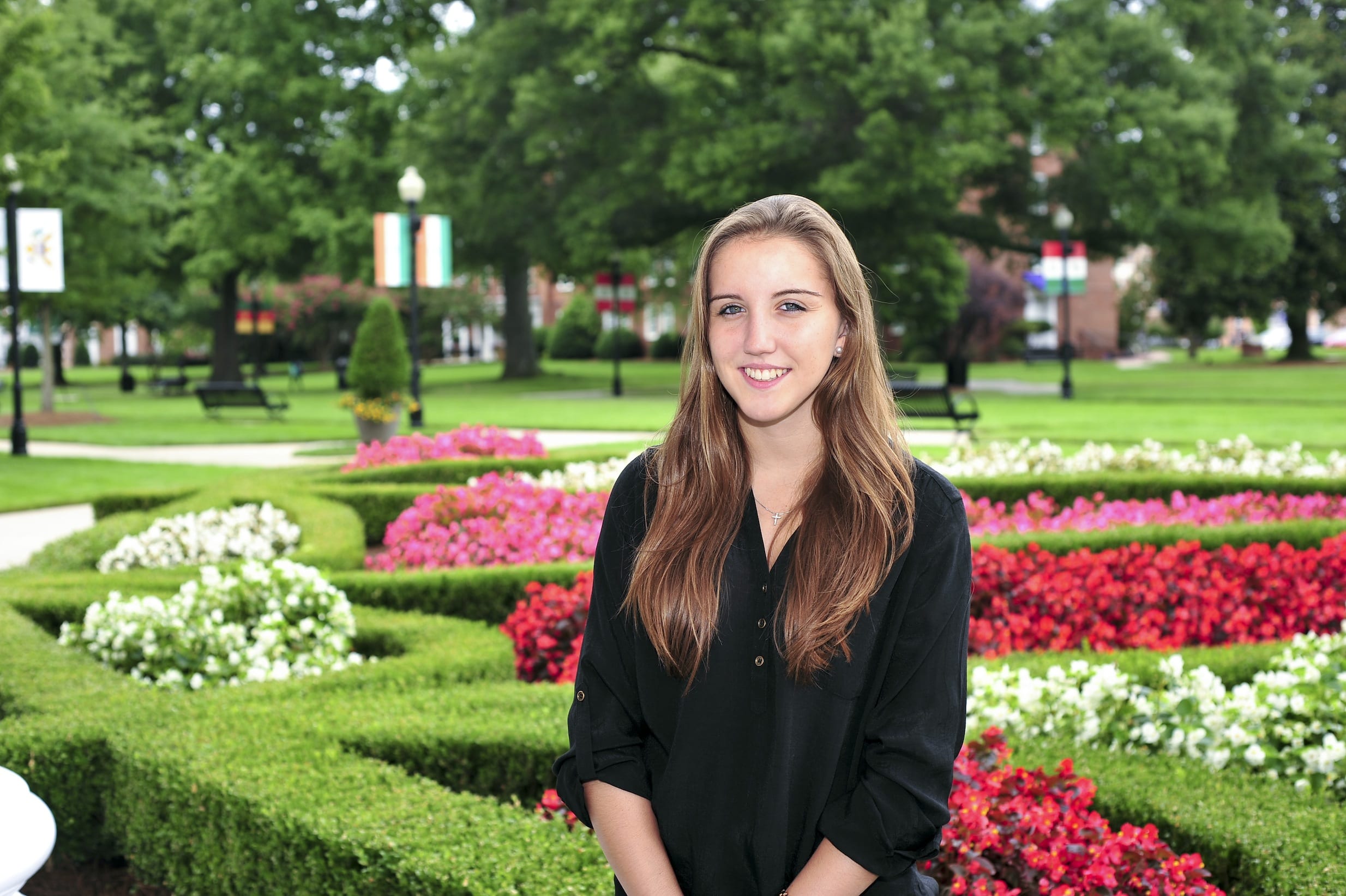 Kingswood Oxford alum Brittany Vose ’13, a rising junior at High Point University, has been named an Honorary Co-Chair of the PGA Travelers Championship in recognition of her years of volunteerism. Submitted photo

Brittany Vose, a 2013 graduate from West Hartford’s Kingswood Oxford School, has been running a fundraiser in conjunction with the golf tournament for the past six years, has been named an honorary co-chair for her efforts. 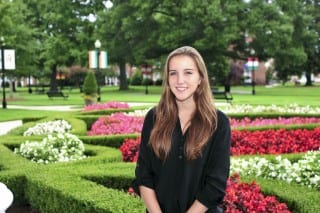 Kingswood Oxford alum Brittany Vose ’13, a rising junior at High Point University, has been named an Honorary Co-Chair of the PGA Travelers Championship in recognition of her years of volunteerism. Submitted photo

In recognition of her years of service in support of pancreatic cancer research, Kingswood Oxford’s Brittany Vose ’13 has been named one of four Honorary Co-Chairs of the PGA Travelers Championship, to be held at TPC River Highlands Golf Course in Cromwell from June 25-28, 2015.

Since 2009, Vose – a Cromwell resident who is now a rising junior at High Point University – has run the “18-Hole Stroll for Pancreatic Cancer” in the early morning hours of the final day of the tournament. She conceived the fundraiser as a way to honor her father, John Vose, who died of pancreatic cancer when she was only five years old, and he was just 44.

To date, she has raised more than $160,000 from the Stroll for the Lustgarten Foundation, the nation’s largest nonprofit private funder of pancreatic cancer research. Her seventh annual Stroll will be held on June 28 at 7:30 a.m.

This year, the Travelers has promised to match every donation to the 18-Hole Stroll, dollar for dollar, up to $25,000. For more information about how to support the Stroll, visit http://www.lustgarten.org/2015Cromwell18HoleStroll.