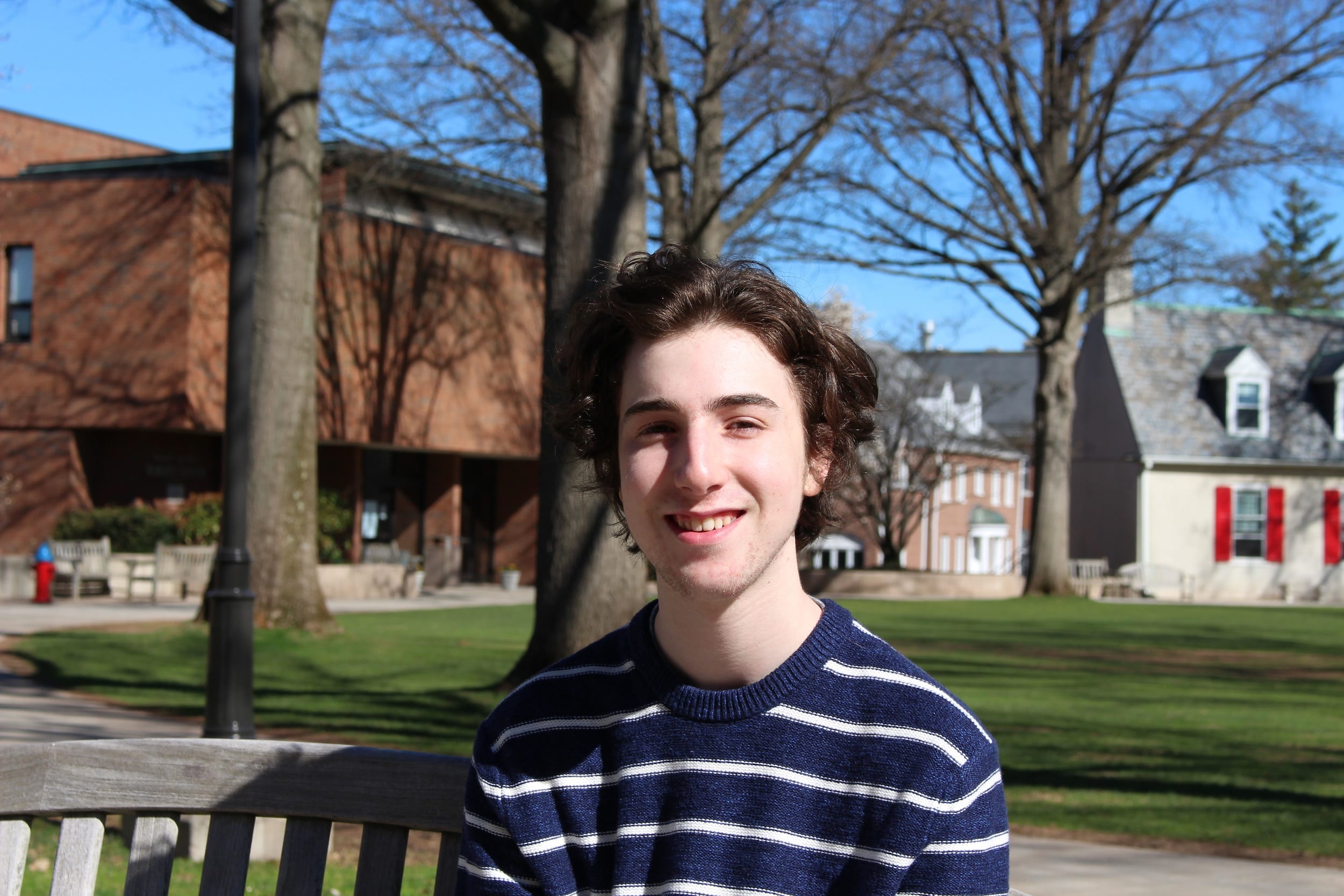 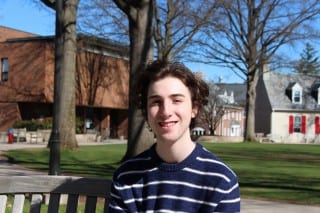 Benjamin Waldman, a junior at Kingswood Oxford School, was named the winner of the 2015 Constitution Essay Contest, continuing a family tradition in the process.

Continuing a remarkable tradition at Kingswood Oxford School and in his own family, Benjamin Waldman ’16 was named the winner of the 2015 Constitution Essay Contest sponsored by the WALKS Foundation and the Hartford law firm Murtha Cullina. 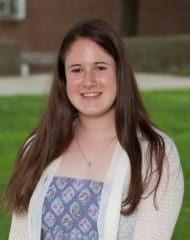 This is the fourth time in the past six years that a KO student has won this prestigious honor — and the second time that a Waldman has won it. In 2011, Zoe Waldman ’12 claimed top honors. She is now completing her junior year at Brandeis University, where she is double-majoring in History and American Studies with a minor in legal studies.

What’s more, their father – Keith Waldman ’75 – was KO’s finalist in the contest in 1974, when it was called the Tilney-Taylor Constitution Essay Contest. The Waldman family lives in West Hartford.

Now in its 53rd year, the contest is open to junior history students at the five WALKS schools – Westminster, Avon Old Farms, Loomis Chaffee, Kingswood Oxford, and Suffield Academy. Two finalists from each school are chosen to advance in the competition. This year’s topic was “Militia vs. Armed Citizenry: Interpreting the Second Amendment in Modern Society.”

Ben Sullivan ’16 of Longmeadow, MA was KO’s other finalist.

The essays were judged by Cornelius O’Leary, an adjunct UConn law professor and former Connecticut state legislator, who also offered remarks at the awards dinner on Apr. 20. Finalists received certificates of merit plus a copy of The Nine: Inside the Secret World of the Supreme Court, by Jeffrey Toobin. Waldman also received a cash award of $200.

The WALKS Foundation was organized in 1956 to strengthen and broaden the scope of secondary education. The Constitution Essay Contest was established in 1962 to encourage study and understanding of the Constitution.

Kingswood Oxford has long been known for a rigorous academic program that produces clear, confident communicators; resourceful problem solvers; and innovative and ethical leaders, here and across the globe. There is still some room in some grades for September 2015 enrollment; for information, contact the Admissions Office (860-727-5000 or [email protected]).