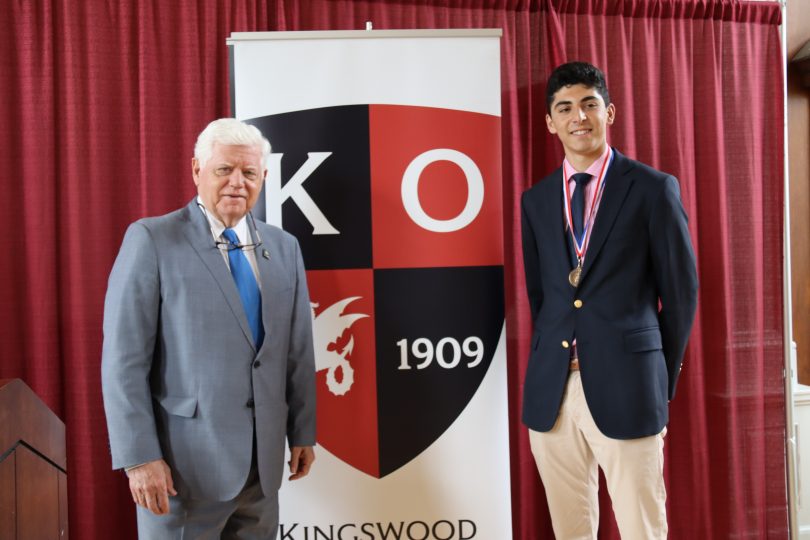 A student from West Hartford’s Kingswood Oxford School was presented with the Congressional Award Bronze Medal by U.S. Rep. John Larson on Wednesday. 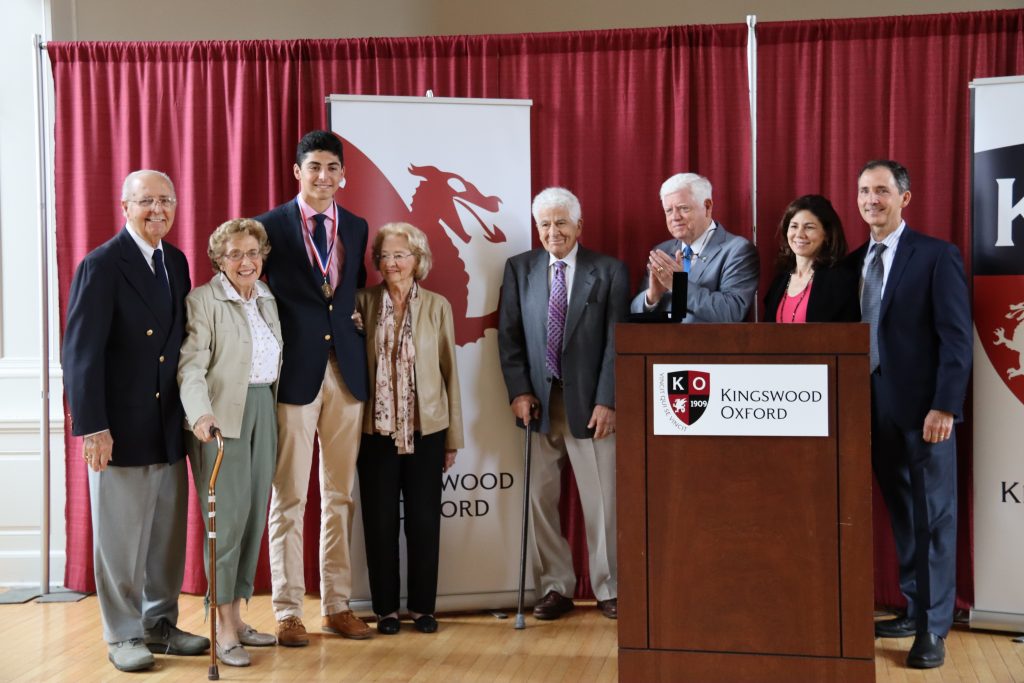 James Amenta (third from left) and his family pose with U.S. Rep. John larson after Amenta was given the Congressional Award Bronze Medal. Courtesy photo

Congressman John B. Larson presented Kingswood Oxford student James Amenta ’19 of Glastonbury with the Congressional Award Bronze Medal for his accomplishments in community service, personal development and physical fitness in the school’s Alumni Hall on May 29. 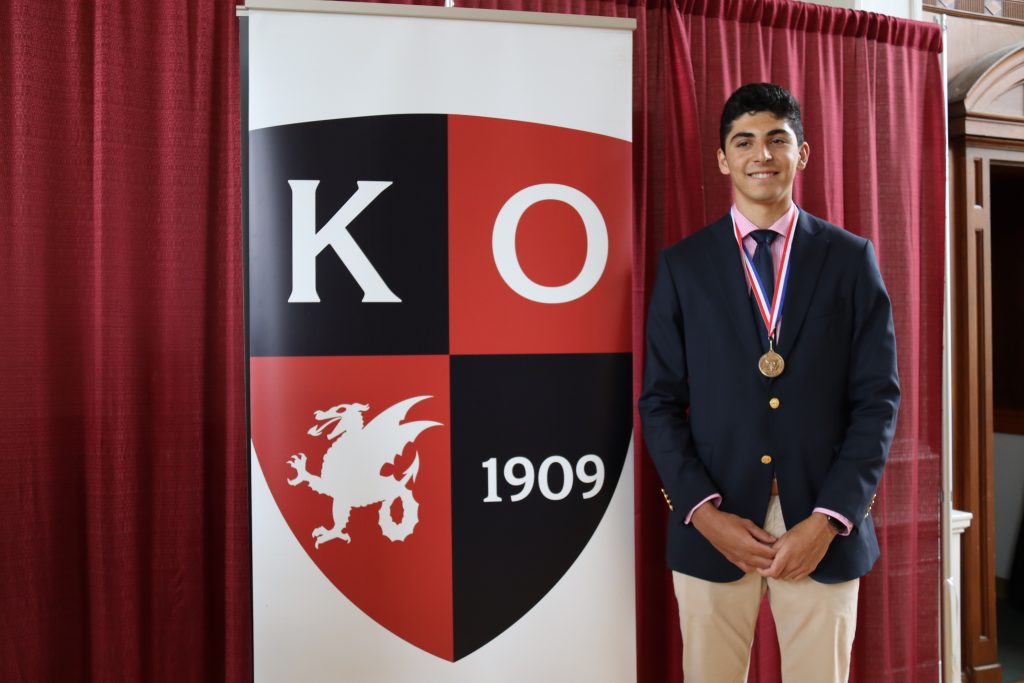 Larson said that the award was established by Congress to inspire our youth so they would become involved in their community. He noted that this day was particularly fitting to recognize Amenta as May 29 is the birthday of President John F. Kennedy who called upon the youth of the country to give of themselves.

“If you took all of our military, Peace Corps and America Corps volunteers,” Larson said, “they would add up to less than one percent of our population. When I spoke with James he told me how much he appreciated our country and our quality of life and we often take it for granted. What James has done to achieve this award is quite remarkable.”

Amenta raised money and served as team captain on the American Cancer Society’s Relay for Life as well as participated in KO’s annual service trip to Tobati, Paraguay, where he built roads and painted schools. For his personal development, he became a level 1 ski instructor at Stratton Mountain. He expanded his knowledge in engineering by taking a pre-college program at Uconn.

To achieve his physical fitness goal, Amenta shaved three points off his golf handicap, played for the school’s varsity golf team and regularly followed a fitness and conditioning routine. For his expedition, Amenta staged a three-day avalanche and backcountry mountaineering training, spent a day summiting to the peak of Mount Washington in New Hampshire and skied back down on the trail.