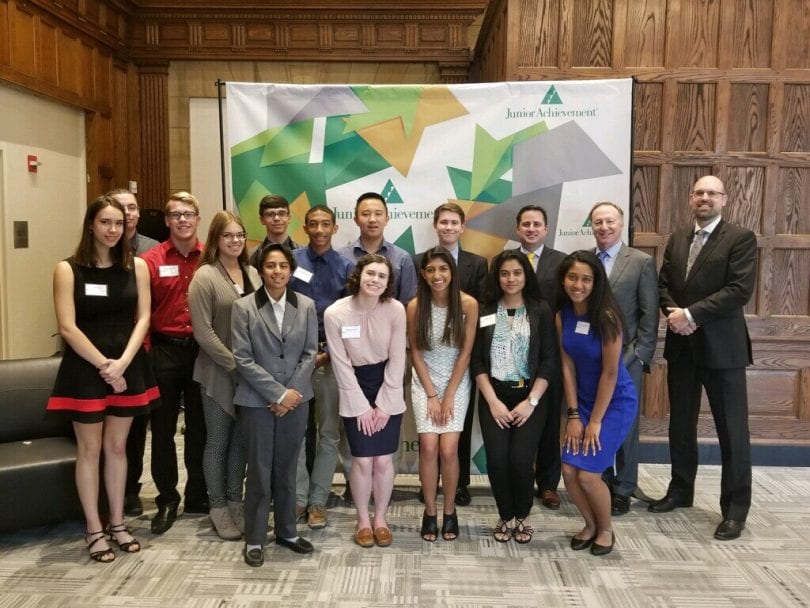 Jack Gao, a student from China who now lives in West Hartford and attends Kingswood Oxford School, learned about the fundamentals of leadership at a Junior Achievement conference he was selected to attend. 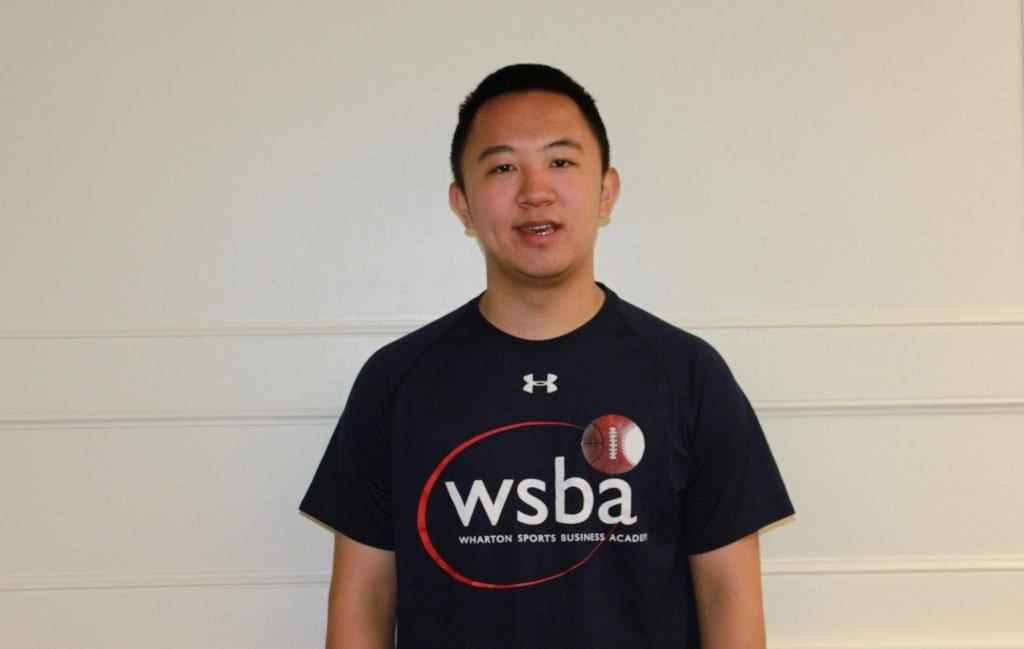 The goal of the organization is to foster skills in young individuals that will be useful in the business world. To be selected to attend the highly coveted conference, Gao answered a questionnaire, wrote an essay on the qualities of leadership, and received a letter of recommendation from his college advisor.

The leadership conference involved workshops and featured speakers who discussed leadership qualities, including Eric Galvin, the president of Connecticare. Gao explained that the five practices of exemplary leadership include “Model the Way,” “Inspire a Shared Vision,” “Challenge the Process,” “Enable Others to Act,” and “Encourage the Heart.” He said, “Many people know generally what leadership is, but they don’t have a clear definition. After attending this event, I learned what I need to improve to inspire others. You should accept others’ ideas, especially if they are better than your ideas.”

As Gao will serve the treasurer of the school next year, these lessons will allow him to be more effective in his role.

Gao participated in JA in the spring, and he believed this event was a great opportunity to learn more about best business practices. He plans on studying business as an undergrad and sports management in graduate school. Gao hails from Beijing, currently lives in West Hartford to attend KO, and plays on the school’s hockey team as well as an elite hockey club based in Massachusetts.

In the near future, China will host the winter Olympics in 2022, a prospect that Gao relishes. “The hockey market has become huge in China, and the government is taking it very seriously since we have the upcoming Olympics.” He explained that many sports management executives in China are foreign nationals so that managing the business side of a sports company in China is a good opportunity for him to explore in the future. “I really want to contribute to Chinese sports and hockey,” he said.