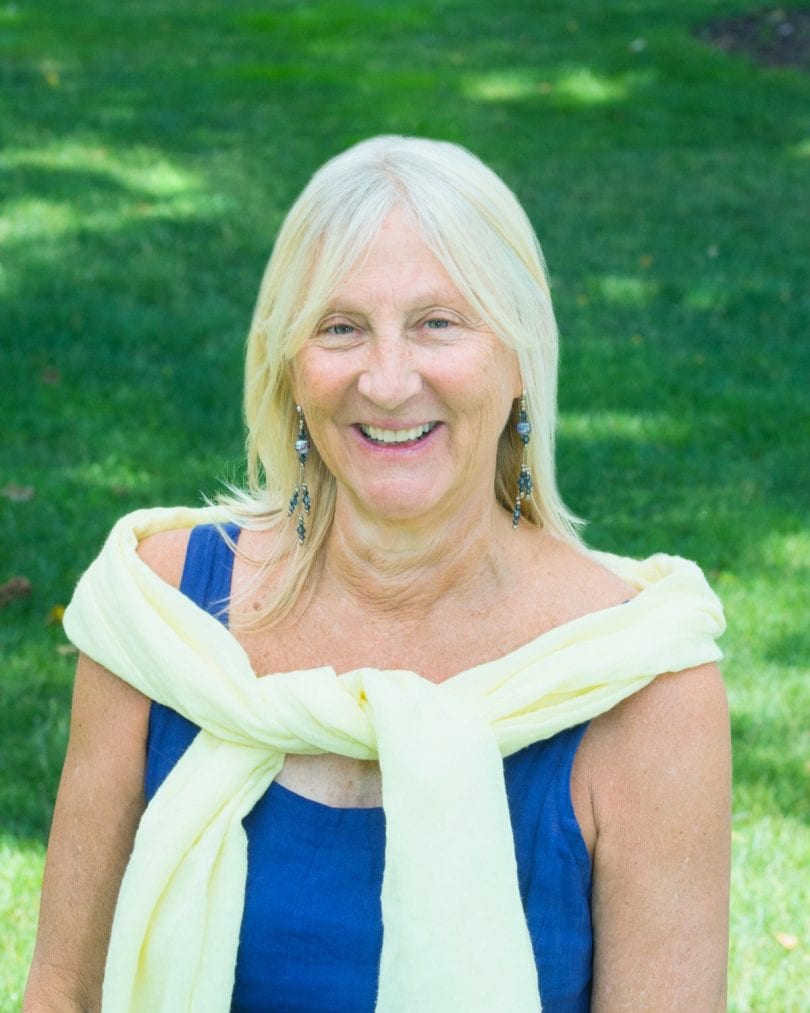 A history teacher at West Hartford’s Kingswood Oxford School has been invited to attend the Gilder Lehrman Institute Seminar this summer.

This summer Stacey Savin, a history teacher from Kingswood Oxford, will travel to Kansas City, MO, to attend a weeklong professional development seminar entitled “World War War and Its Aftermath.”

Led by renowned historian Jay Winter, Charles J. Stille, Professor of History Emeritus, Yale University, and Research Professor, Monash University, this seminar examines the history of the First World War, with emphasis on its origins, scope, and consequences. Through lectures, discussions, and analysis of historical texts, novels, and films, the instructors and participants will assess the revolution in violence between 1914 and 1918 and the obliteration of the distinction between military and civilian targets, culminating in the Armenian genocide of 1915 and the Russian revolution of 1917. The seminar will also explore the failed peace settlement and patterns of remembrance in war memorials, poetry, novels, and film. In many ways, the catastrophe of the Great War set in motion forces that not only shaped the twentieth century, but are still present today.

Savin will join 1,000 other K–12 teachers, library educators, and National Park Service interpreters –representing 48 states and the District of Columbia, the Northern Mariana Islands, and an Armed Forces Americas School, as well as Australia, the Dominican Republic, Russia, South Africa, and Taiwan – who were selected in a competitive process by the Gilder Lehrman Institute of American History. Held at colleges and historic sites across the U.S. and the United Kingdom, the seminar will include daily programs with leading historians, visits to local historic sites, and hands-on work with primary source documents provided by their professor and the Gilder Lehrman Collection.

“I am very excited for the opportunity to study this crucial period in greater depth with a world renowned scholar and historian. Besides holding the key to much of what is happening in the world today, the subject matter relates to everything I teach — U.S. History, WWI, WWII, warfare, genocide, the rule of law, the United Nations and human rights,” said Savin.