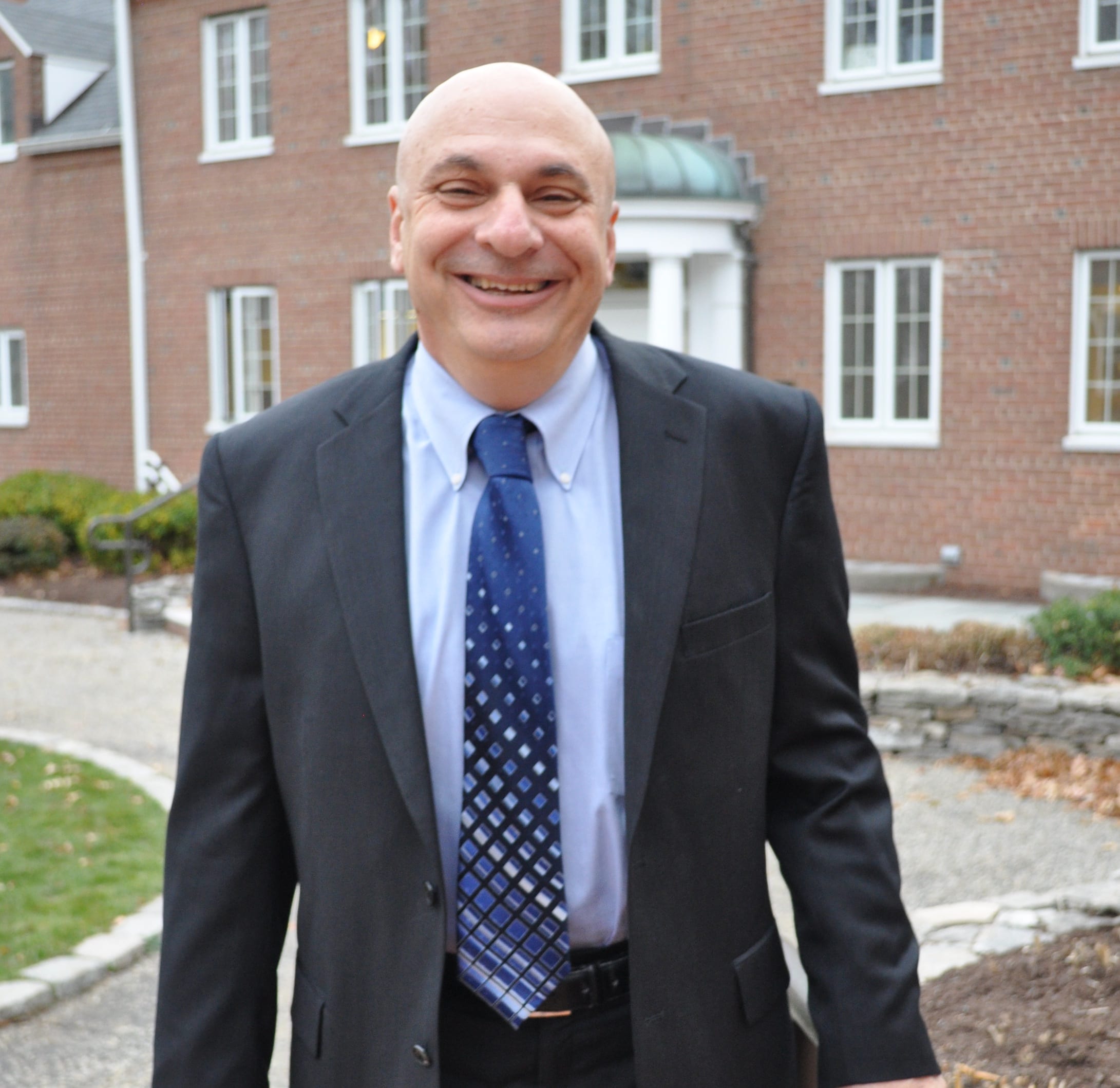 Randy Stabile has joined the West Hartford School just as work on the ‘Kingswood Oxford 2020 Vision’ is beginning. 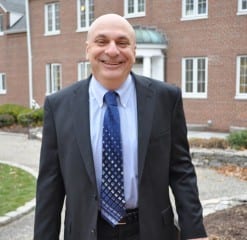 Randy Stabile, a fundraiser with nearly 30 years of experience at Boston-area colleges, has joined Kingswood Oxford School as the Director of Institutional Advancement.

Stabile served most recently as Vice President of Advancement at Lesley University in Boston, where his responsibilities included major gifts, the annual fund, corporation and foundation initiatives, and alumni relations. Among his achievements: a $46-million capital campaign for a new Art Institute of Boston building on Lesley’s Porter Square Campus.

Prior to Lesley, Stabile held fundraising positions at Babson College and at Boston College, where he managed the $125-million “Campaign for Boston College” as well as two subsequent mini-campaigns that added another $125 million.

Stabile will lead KO’s seven-person Advancement staff, which includes Debra Coleman Hyde ’68, who has led the fundraising office since 2007 but has now been named the School’s Senior Philanthropic Adviser.

“The addition of Randy Stabile brings significant capacity, experience, depth, and breadth to our already-strong team,” said Head of School Dennis Bisgaard. “We are thrilled that he’s here.”

Stabile joins KO following the best year ever for the KO Fund – a record $1.256 million was raised in 2013-14 – and just as work begins on “Kingswood Oxford’s 2020 Vision,” a comprehensive blueprint that will transform the campus over the next five years.

“I am excited to be joining KO at this pivotal point in its history,” said Stabile. “I already feel so welcomed here, and I look forward to meeting many more Wyverns in the coming weeks and months.”

A native of Stratford, CT, Stabile graduated from Fairfield Prep. He holds a bachelor’s degree and an MBA from Boston College and a JD from the New England School of Law. He and his wife Barbara, a nurse, have four grown children.