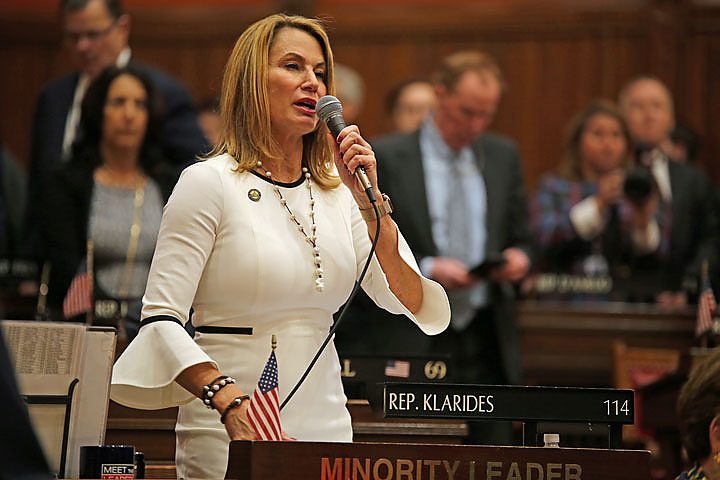 There had been speculation that Themis Klarides would seek the Republican nomination for governor.

Former House Minority Leader Themis Klarides shook up the race for governor and U.S. Senate this weekend by announcing she would be focusing on defeating U.S. Sen. Richard Blumenthal instead of vying for a shot to take out Gov. Ned Lamont.

Klarides announced her decision in an appearance taped Friday and aired Sunday morning on News8 WTNH’s “This Week in CT.”

She told WTNH’s Dennis House that in traveling Connecticut and talking to residents she discovered that: “As many things as they have had to complain about in Connecticut because we certainly have our own issues here, the palatable dysfunction and the palpable disgust of what’s happening in Washington, D.C. I was taken aback by it.”

We-Ha.com is the place to go for the latest information about West Hartford – a town that "has it all"! We-Ha.com is part of and proud of our community, and we bring a hyperlocal focus to news and features about the people, schools, businesses, real estate, sports, restaurants, charitable events, arts, and more. Contact us at: [email protected] or [email protected].