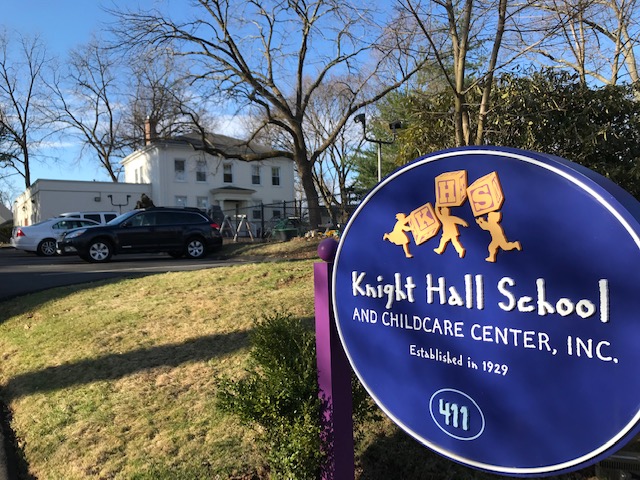 Knight Hall School, a preschool and childcare center in West Hartford, will be holding a party on April 26 to celebrate its 90th anniversary. 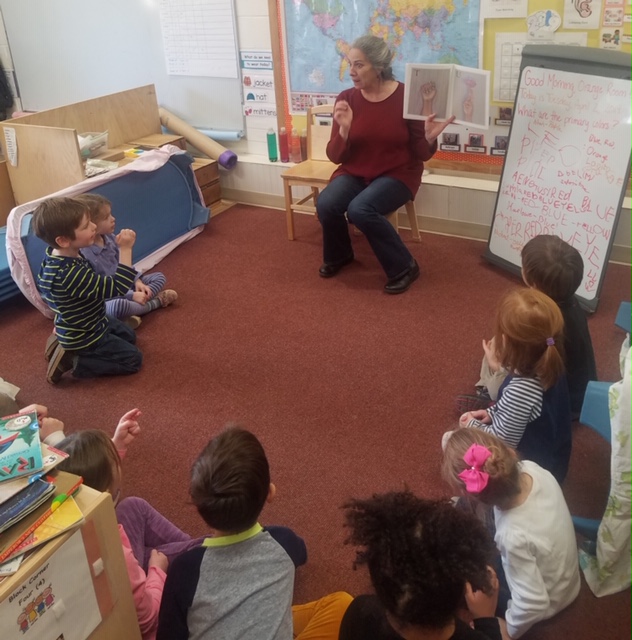 Thousands of kids have passed through the doors of Knight Hall School since it opened, and organizers of a party for the school’s 90th anniversary are hoping that alumni, as well as parents, and community well-wishers, will join in the celebration on April 26, at 6:30 p.m. at West Hartford Town Hall.

As a NAEYC-accredited school, Knight Hall is one of the oldest schools in Connecticut.

Knight Hall has called several different locations “home” in its 90 years. Knight Hall opened in the Hartford Seminary Building and then moved to Smith School in the 1980s. In the early 1990s, Knight Hall purchased the property at 411 Park Rd. in West Hartford where it is presently located.

Knight Hall currently has an enrollment of 56 children, but well over 5,000 kids have passed through the doors since it opened. “Knight Hall School has enjoyed a long history of educating and caring for young children,” said Director Martha Wylie. “We look forward to continuing with our mission of educating young children through play and engaging environments for at least another 90 years!”

The Knight Hall community is throwing a party to celebrate the school’s legacy, and to raise money to support its “learning through play” philosophy. Money raised will help maintain capital improvements, provide resources so that teachers can continuously develop, and help ensure that Knight Hall is around another 90 years.

The event, which is for adults only, will feature live music from “Syndicate,” a professional trivia host with prizes, a silent auction and raffle, and a full Max Restaurant Group dinner (thanks to a generous donation from a past Knight Hall alumnus, Scott Smith).

Attendees might choose to “dress like their child” – and awards will be given – but Knight Hall welcomes not only current parents but alumni and other community members as well. The event is BYOB. Tickets are $50 per person, and can be purchased by emailing Knight Hall Assistant Director Liz Lopes at [email protected].