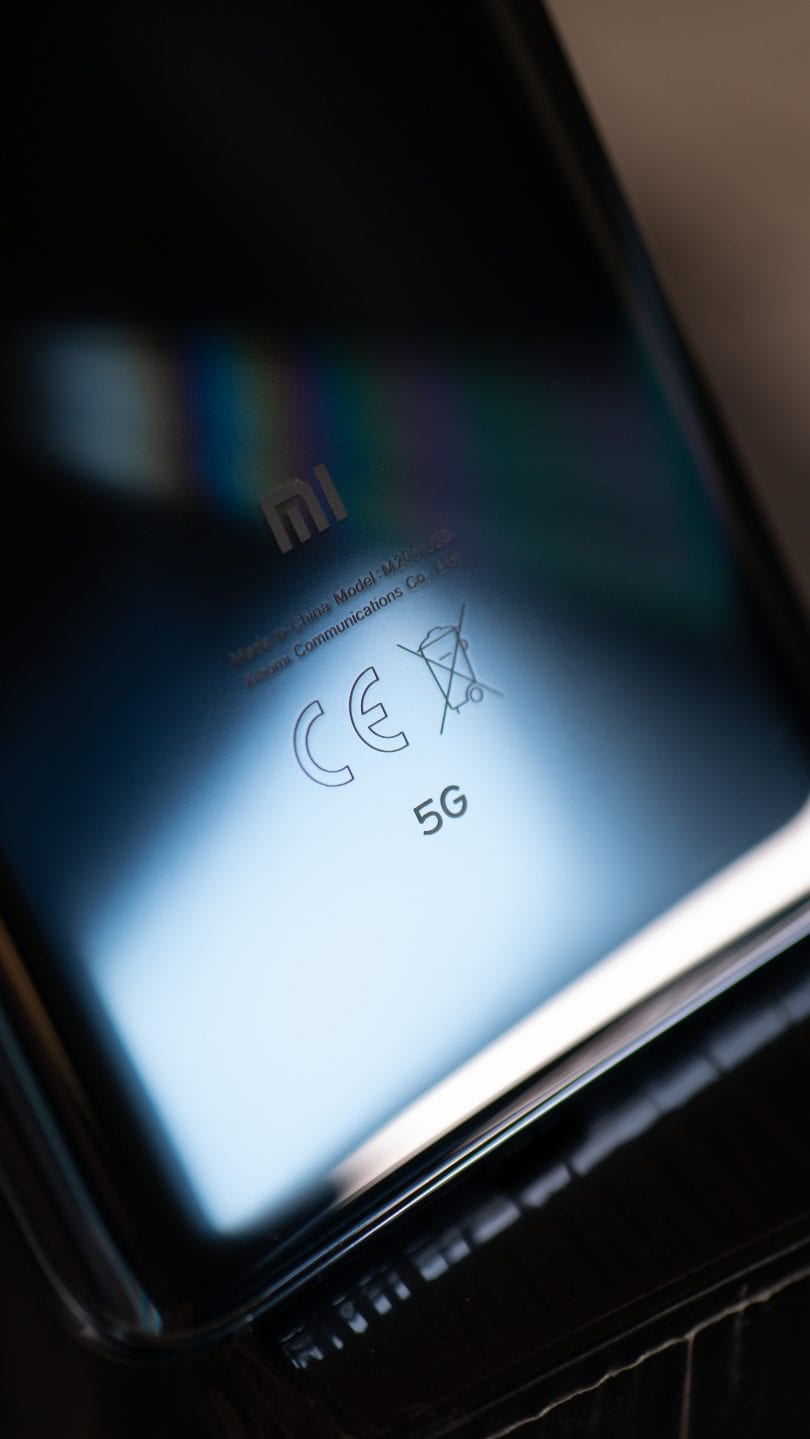 Broadband access has grown more important as the pandemic has forced many residents to work from home.

The governor said his bill would require the Connecticut telecommunications industry to expand broadband access to “all of our people,” but said he would let the industry hash out some of the details. During the meeting, House Speaker Matt Ritter told members to expect the legislation in Lamont’s state budget proposal early next month.

“How fast you do that, how that’s positioned, whether that’s hard cable, whether that’s 5G, I’d like to leave that a little bit to the business community,” Lamont said. “That’s the world I come from, they know how to get there, perhaps, best. But we know where we’ve got to go. Broadband is going to be a big priority.”

The issue was on the minds of some local executives and legislative leaders before Lamont’s keynote address. During a panel discussion with the General Assembly’s four caucus leaders, Ridgefield First Selectman Rudy Marconi urged lawmakers to address high speed internet access in some of the state’s rural towns.

Broadband access has grown more important as the pandemic has forced many residents to work from home. Senate Minority Leader Sen. Kevin Kelly said the issue will also impact how Connecticut residents are able to engage with the legislature as lawmakers begin to conduct a session held in large part through Zoom conferences.

“While many are privileged to have this capability, there are folks in Connecticut that just don’t have this connectivity. Broadband is a way to start to broaden that footprint, making this more accessible and something that people can participate in, particularly with regards to the rural areas. It’s something that I think we need to explore and invest in,” he said.

Residents also rely on internet connectivity for things ranging from telehealth appointments to remote learning for school children. During the meeting, Lamont promoted efforts by his administration and private donations funded by Dalio Education which provided more than 100,000 Chromebooks for students to access remote education. He said he would continue to push the expansion of the state’s IT infrastructure.

“I repeat myself a lot in this business but if you can do everything from … Brooklyn, Connecticut, that you can from Brooklyn, New York, you’re going to have a lot more young families, a lot more vibrancy. You don’t have to be in that big city five days a week. I think that will be a big plus,” he said.

According to a Connecticut Department of Transportation tolling study other states have leased their fiber-optic cables to private companies.

“Other tolling agencies have also leased the unused fiber optic strands in the roadside fiber ducts to third parties,” CDM Smith wrote in its 2018 report. “This practice could leverage the newly-constructed statewide fiber optic system for additional revenue for the CTDOT.”

The report says that Connecticut has “about 175 miles” of fiber optic cable installed along some of its highways and would require the installation of another 360 miles of cable for complete coverage.