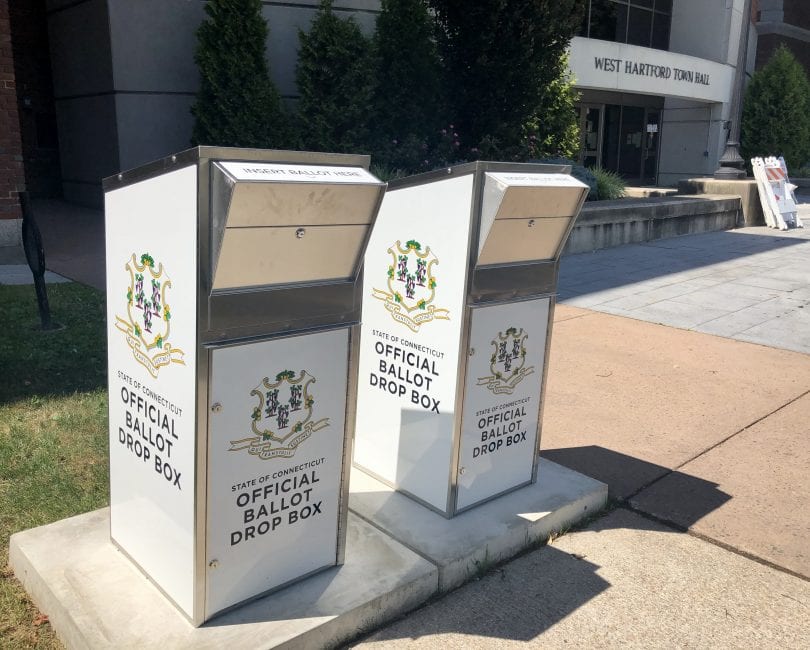 The bill, overwhelming approved by the House, expands the definition of sickness that can be used to qualify for an absentee ballot.

The House voted Monday to broaden the definition of sickness as it relates to qualifying for an absentee ballot. The bill is an attempt to carve out space within the narrow confines of Connecticut’s constitution to expand voting access.

Lawmakers voted 117 to 28 to send the bill to the state Senate for consideration. It would expand one of a handful of excuses included in the state constitution which someone can claim in order to vote by absentee ballot. Under the bill, a voter could cite the illness of a child or family member in order to qualify.

“It’s just silly – it’s beyond comprehension in 2021 that individuals have to risk the notion they could be prosecuted because they’re caring for a loved one or because they’re at an older age or they have a compromised immune system,” House Speaker Matt Ritter told reporters Monday morning. “We just want to make voting easier for people and this is a good example.”

Currently, in order to receive an absentee ballot, a Connecticut voter must be either an active-duty member of the military or be out of town for all the hours in which polls are open, claim religious beliefs that prevent them from voting, be working the polls as an election official, or have a disability or illness that prevents them from voting.

The legislation is one of several proposals this year aimed at reducing barriers to voting by absentee ballot in Connecticut elections and comes after a record number of residents used the ballots last year under a temporary policy designed to shield voters from exposure to the COVID-19 virus. That policy also relied on a wider understanding of the sickness excuse – broadened to include fear of contracting the coronavirus – and was upheld by the state Supreme Court.

The legislature is weighing more broad-brushed changes to state election law. A proposal to let voters consider, through a referendum question, whether to loosen the constitution’s strict language defining who may use absentee ballots passed the House earlier this month and is awaiting action in the Senate. But although that resolution advanced, the House did not pass it by a wide-enough margin to put the question before voters next year.

During the debate, Republicans said the bill expanding the use of the sickness excuse was an end-run around the constitutional amendment process. Rep. Gale Mastrofrancesco, R-Wolcott, said the other excuses permitting absentee ballot use were all specific to an individual. She said sickness should not be broadened to include people other than the voter.

“There’s a lot of sickness in the world. That’s basically what they’re doing. We are creating, in effect, a form of no excuse absentee ballot because sickness is here every single day,” Mastrofrancesco said.

“If we need a constitutional amendment for no-excuse absentee ballots, then why are we trying to change it statutorily?” he said. “That’s something, I think, the Democrats need to reconcile.”

Candelora ended up voting in favor of the bill. 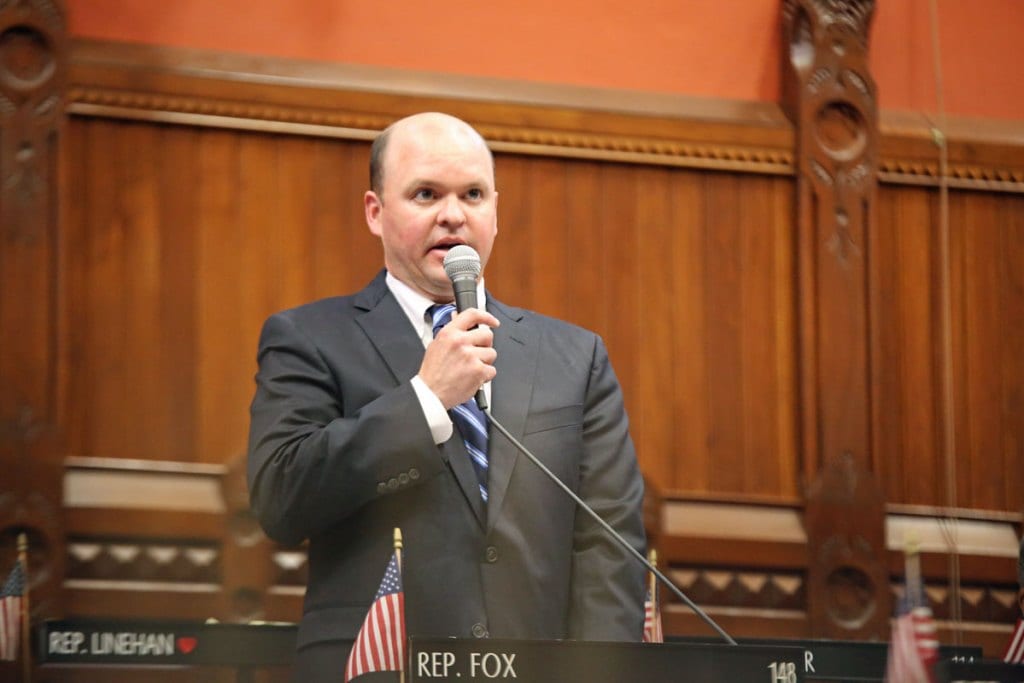 Rep. Daniel Fox, a Stamford Democrat who is co-chairman of the Government Administration and Elections Committee, said the two things were not the same.

“This is not no-excuse absentee ballot voting,” Fox said. “[With] this you’d still require an excuse and have to attest under penalty of perjury if you’re going to vote by absentee ballot for one of the reasons in the proposed bill.”

Debate over the bill lasted for about four hours Monday as time begins to run short before the June 9 close of this year’s legislative session approaches. Ritter said he did not regret the time spent debating the proposal.

“Full picture: we want this debate. Every hour that goes by it’s worth it to me,” Ritter said.