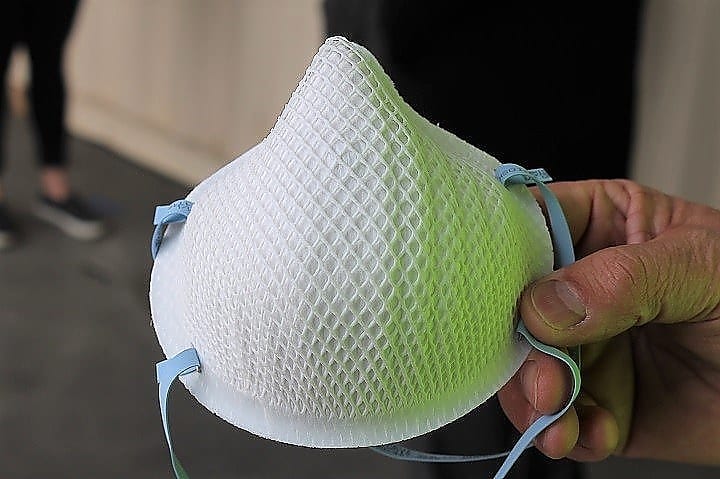 A judge rejected one of the proposed expert witnesses, noting his beliefs defied ‘science so firmly established as to be beyond rational dispute.’

Attorneys seeking to strike down a requirement that Connecticut students wear masks admitted Monday they are having difficulty identifying doctors to support their claim that masks are dangerous for school children.

Last week, Judge Thomas G. Moukawsher declined to hear testimony from two out-of-state doctors offered as expert witnesses by lawyers for the CT Freedom Alliance. The group, which represents parents in five Connecticut towns, is seeking an emergency injunction from the court to cease a requirement that students wear masks in schools.

Moukawsher rejected the witnesses, saying both were unqualified to serve as experts. The judge went so far as to say that one of the doctor’s beliefs defied “science so firmly established as to be beyond rational dispute,” after the witness suggested viruses do not exist and vaccines were poisonous.

During a short hearing Monday morning, lawyers for the group admitted they are having trouble finding suitable replacements for their proposed experts. Doug Dubitsky, a Republican state representative who is one of two attorneys for the plaintiffs, chalked it up to politics.

“We’re having problems because of political reasons. There has become, in the medical field, a sort of mob mentality now and a lot of doctors who would normally, certainly agree to testify are being scared off. We are having to work through those issues,” Dubitsky said.

Moukawsher suggested there may be other reasons why doctors are not backing the plaintiffs’ claims.

“I, of course, don’t have any evidence one way or the other as to whether that’s why people aren’t testifying or whether they won’t testify because they don’t agree with you. I don’t want to decide that issue,” he said.

In his ruling last week, Moukawsher noted that there was no shortage of doctors qualified to offer testimony on what does or does not impact the spread of infectious diseases.

“Indeed, according to the Infectious Diseases Society of America it has 12,000 members who might opine on whether masks reduce the spread of disease. The Freedom Alliance has chosen not to call someone from its ranks,” he wrote.

It seems the group is looking outside the time zone to find suitable doctors. Craig Fishbein, another Republican state representative and lawyer for the group, asked that case’s next hearing be held in the afternoon to accommodate at least one potential witness on the West Coast. He noted there is a three-hour time difference between the coasts.

“We’d like to have a perky, alert witness,” he said.

Moukawsher allowed the hearing to be scheduled for the afternoon but cautioned the plaintiffs that he was not inclined to grant any more extensions for the consideration of expert witnesses.

Without testimony from doctors, the group will be unlikely to prove the existence of an emergency. At that point, the judge would be left weighing the state’s motion to dismiss the case on the grounds that the plaintiffs had failed to exhaust administrative remedies before suing the Education Department. The judge indicated in a prior ruling that he believes that state guidance on the mask mandate provides some remedies for parents and that some of the complaints in the lawsuit were more appropriately directed at local school officials.