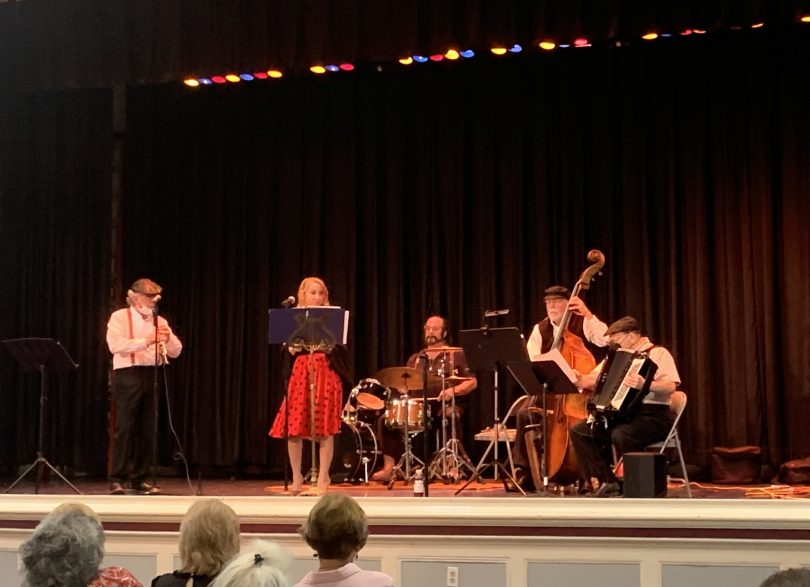 ‘Make Music Day’ was celebrated Tuesday at the Elmwood Community in West Hartford. 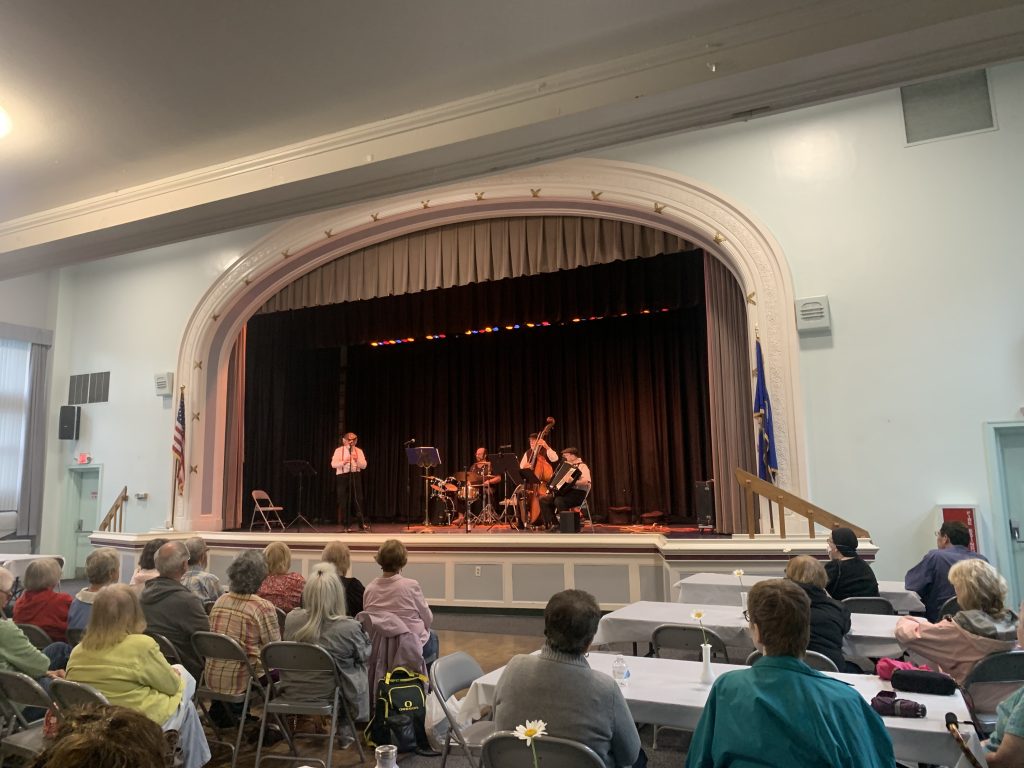 In 1982, France’s Ministry of Culture established a holiday known as “Fête de la Musique,” a day of music, performance, and community to be celebrated each year on June 21. Forty years later, this holiday has made its way to America, where we’ve dubbed it National Make Music Day.

In the spirit of the holiday, it’s encouraged that musicians of all kinds host interactive performances where audience members can learn and join in. The Music Performance Trust Fund (MPTF) is the force that makes this happen here in the U.S., providing grants to performers and ensembles who are willing to invite the public to shows for National Make Music Day.

In West Hartford, the Elmwood Community Center was able to host an event for this celebration, featuring Zev and the Eastside Klezmer Ensemble. Zev Mamlok, along with Roy Wisemen, Michael Sciano, and Tami Cherdack-Sherman headlined the night, with the audience as featured performers and backup singers. Attendees were encouraged to bring their own instruments (and/or their vocal cords) to join in on the Klezmer magic.

For those who may not know, Klezmer is traditional Yiddish music, customary to Jewish people descending from central and eastern Europe. It often includes dance tunes, as well as clarinets, accordions, and percussion.

At Tuesday’s concert, the Eastside Klezmer Ensemble played a variety of songs, including traditional Yiddish tunes like “Raisins and Almonds” and “My Yiddishe Momme,” as well as more modern hits like “Sunrise, Sunset” and “If I Were a Rich Man” from Fiddler on the Roof. The event boasted a crowd of over 50 participants willing to sing along and laugh at the jokes and anecdotes told in between songs.

The Klezmer concert, in addition to being a National Make Music Day festivity, is also a part of Elmwood Community Center’s free Gazebo Concert Series, sponsored by the Senior Center. Headed by Rebecca Sears, director of both West Hartford Senior Center branches, and Lisa Hanse, recreation specialist, the summer concert series aims to host rain-or-shine shows for all community members to connect with cultures and participate in the joy of music.

Music was certainly made at Tuesday’s Klezmer event, celebrating the national holiday to its fullest extent. The music continues for several Tuesdays in the future at Elmwood Community Center. Upcoming acts in the summer concert series include Airborne Jazz, Mojo Kitchen, and John Banker & Island Rhythm. More information can be found here. 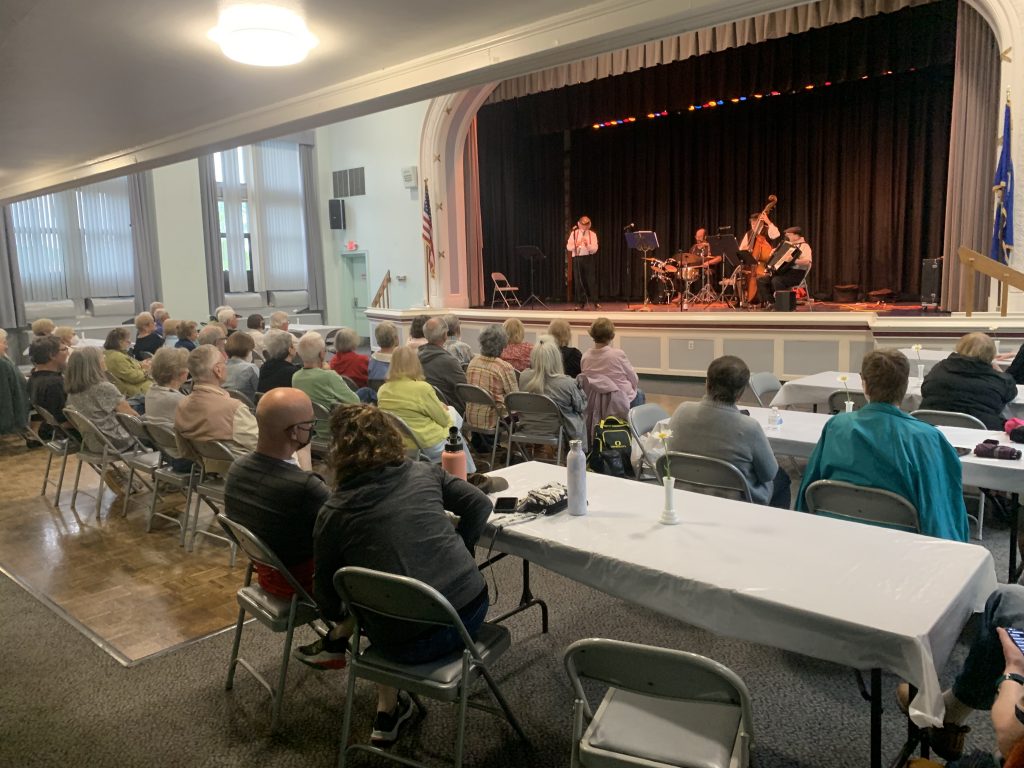