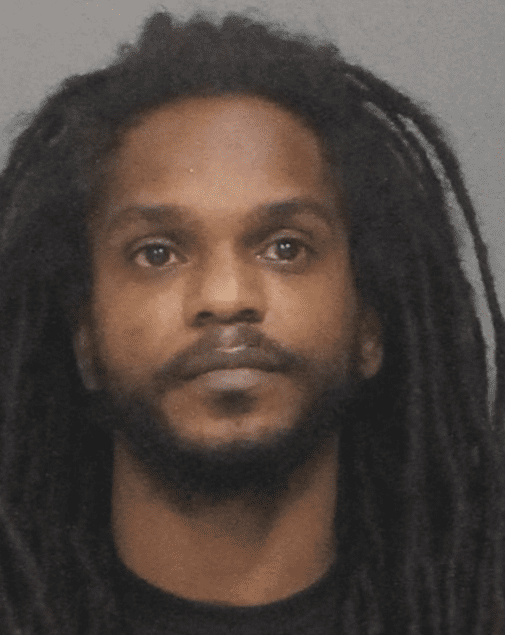 Police said a man was arrested after improperly touching a female juvenile who was walking home from West Hartford Center with a friend, and then following her and entering the front door of her house. [Updated with mugshot.]

A 32-year-old man was recently charged with sexual assault by West Hartford Police after allegedly putting his hands up the skirt of a juvenile female and then following her home and entering the front door of her house.

Police said that a female juvenile was walking home with a friend from West Hartford Center on Sept. 14 at 1:15 p.m. when they were approached on the sidewalk by an adult male whom they did not know.

The girl, who was wearing a skirt, told police that the male approached her from behind and swiped his hand up her thighs and under her skirt to her buttocks.

When the girl told the man to get away from her, he ran across the road and stood on the sidewalk, a police report indicates.

The girl continued walking home with her friend, the police report said, and the man remained on the opposite side of the street but continued to follow them. The girl told police that every time she turned around to check on the man he would stop walking and pretend to be looking at his phone.

Police said that the girl reported that when she and her friend arrived at her home near West Hartford Center the man was standing across the street, directly in front of her house. When she went upstairs to change her clothes, she told police that she heard the front door open and when she went to check the man was standing “by the front door inside of the threshold” and he told the girl that she had invited him inside the house.

The girl yelled and told the man that she was calling the police, and he fled.

The girl contacted police, who quickly located a man who matched the girl’s description, and stopped him in the Brace Road parking lot.

The girl told police that the suspect, Rayon Powell, 32, was “100% the male party that touched her.”

West Hartford Police said that Farmington Police had been contacted regarding a smilier incident, where a female had been wearing a dress and a man she did not know approached her and placed his hands on her buttocks.

That suspect, also identified as Powell, had already been charged in the incident by Farmington Police and this case was a violation of his conditions of release.