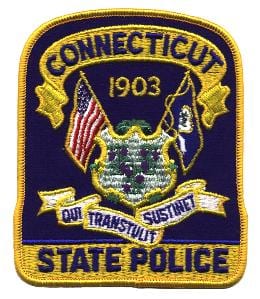 I-84 eastbound near Exit 41 fully reopened just after 6:30 p.m., and Connecticut State Police are continuing to investigate a fatal incident.

West Hartford Police said they were called to Mayflower Street Saturday at 2:45 p.m. for the report of a man threatening to jump from the bridge onto I-84 below, and before the call was even completed the man had jumped.

Police said he landed on I-84 eastbound.

Multiple 911 calls were received, police said, indicating that after landing on the highway the man was struck by a vehicle traveling on I-84 east.

According to Dorelus, all eastbound lanes were closed at first, and then the two left lanes remained closed for several more hours, reopened sometime around 6:40 p.m.

State Police are continuing their investigation of the portion of the incident that took place on the highway.