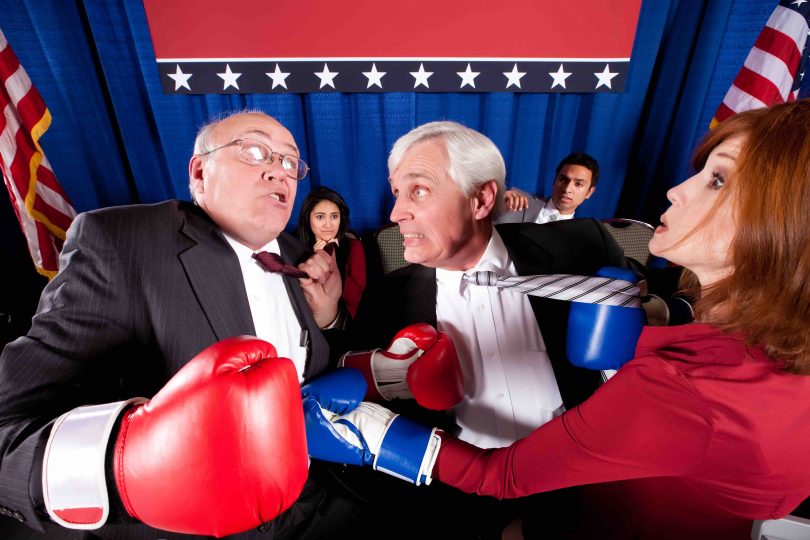 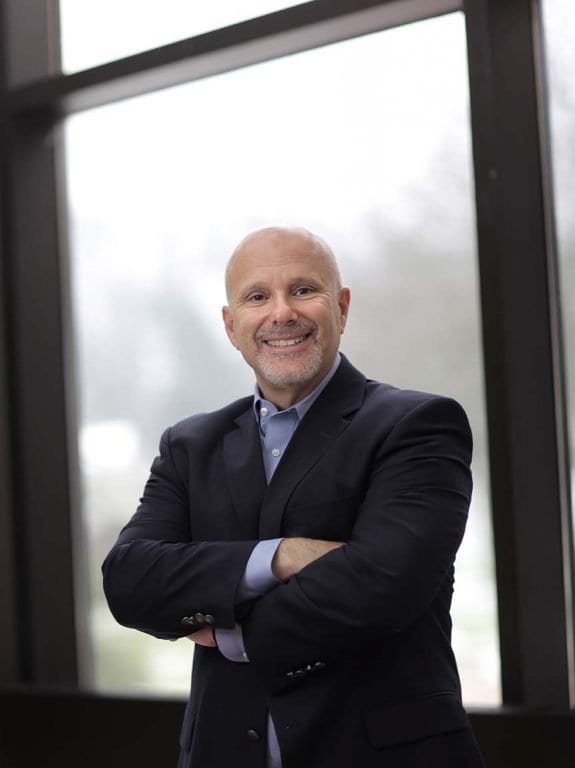 It’s no secret that many town, city, and state budgets include large payments for pension recipients. Pensions were created way back in 1875 and they promised retirees an income for life. In the beginning, the numbers made sense because there were many more workers than collectors. But as time has gone by, more people have retired, disrupting the balance. To compound the problem, municipalities were never required to fund pension liability and therefore chose not to.

While stock markets have performed strongly since 1982, many pensions lacked the funding to benefit. To make matters worse, according to a December 2017 study by the Yankee Institute for Public Policy, Connecticut ranks last in the nation with only 19 percent of its pension funded.

Then, of course, there is longevity to consider. From the time mortality tables were published in 1980 until the update in 2012, the overall life expectancy of a 65-year-old rose by nearly 18 percent.[1] As life expectancies continue to increase, so does the pressure on pension obligations, which are already a burden to municipal budgets. Without a solution, we could see a downward spiral where current pension payments require higher taxes on a smaller and smaller resident base.

These statistics always get me asking myself the same question. When pensions were created and offered to workers as a promise to pay income for life, why didn’t anyone consider the possibility that life expectancies could increase? After all, the same 1980 statistics show a 20-year increase in the life expectancy of 65-year-olds from 1900 to 1960 alone. If the Social Security Administration would and did extend the date a recipient could collect their full retirement from age 62 to age 67, why hasn’t anyone offered that same solution to states and municipalities? Sure, those on pensions or planning to collect will rightfully cry foul. But isn’t the objective to have the pensions paid?

Without a viable plan to address medical advancements that extend our lives, we are undeniably increasing the chance of a total pension meltdown in the future. Some will say that potential economic growth will lead to higher market returns that will eventually save the day. But there are two reasons why that is highly unlikely. Firstly, it assumes that the plans are even close to fully funded (most are not) and secondly, we look to Japan. Even with its economic prosperity, we can see how difficult it is to maintain a balance when your largest demographic group is far beyond its prime spending years.

So how do our leaders tackle a political hot potato which will require changes that seem unfair now? Do we continue to wait as more workers retire, life expectancies increase, and the pension problem grows?

In a short time, we will be deciding on our next governor and choosing our state legislators. While leaders of the past have watched Connecticut fall to 49th place in overall financial fitness[2], which candidates will have the fortitude to make the difficult decisions, especially those involving pensions, to put this state back on the right path?

Recently we have been contacted by several State of Connecticut employees who have been given the option to buy back into the state pension after years in an alternative plan. This decision affects many state employees and the deadline is fast approaching. While calculations can be done to estimate which option may mathematically look better for individuals who take their current savings and hand it over in exchange for a promise of income for life, I believe that the long-term health of the pension system must be considered. To that end, I say the math doesn’t add up.

Jay Gershman is the Owner and Founder of Retirement Visions LLC, a West Hartford-based financial planning firm that focuses on comprehensive life planning and financial management. For more information, visit www.allset2retire.com. Information and advice are for guidance only and opinions expressed belong solely to the author. Securities offered through Securities Service Network, LLC. Member FINRA/SIPC. Fee based services are offered through SSN Advisory, Inc., a registered investment advisor.