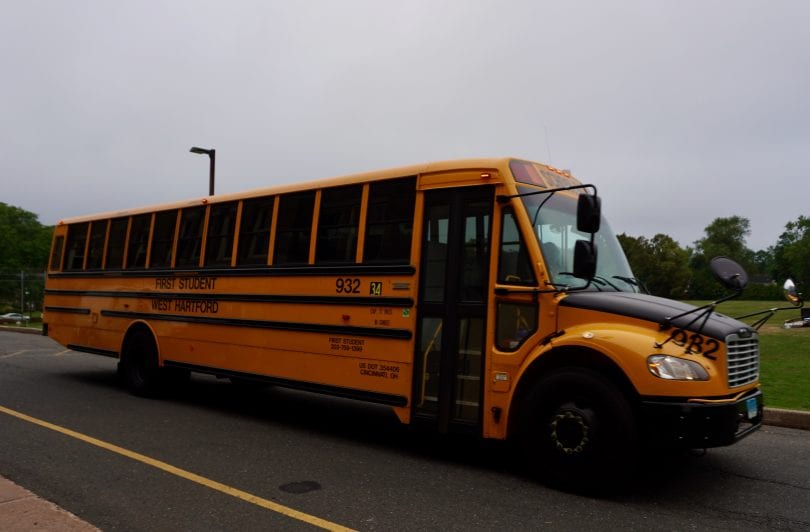 The governor’s office reported Monday that more than 90% of school staff in Connecticut is vaccinated against COVID-19.

More than 90% of employees at public and private K-12 schools in Connecticut have been vaccinated against the COVID-19 virus, according to the results of a survey released Monday by Gov. Ned Lamont’s administration.

The poll of Connecticut schools, conducted by the Education Department and referred to as a “one-time survey” in a press release, comes more than three months after the governor issued an executive order which among other things required people working with school children to be vaccinated against the virus or consent to weekly testing.

In a press release, the governor applauded the state’s teachers and education employees as the best in the nation.

“Throughout this pandemic, our educators have done everything within their powers to ensure that students continue receiving the education they deserve,” Lamont said. “These high vaccination rates show just how much they care about protecting the health and safety of everyone in their classrooms and doing everything they can to help provide an in-person learning experience.”

Districts and schools reporting greater than 95% vaccination rates range from as small as the Eastford School District with fewer than 150 employees, to as large as Greenwich or West Hartford’s school districts, both with more than 1,000.

On the other hand, there were several small, private schools with exceedingly low vaccination rates. For instance, Heritage Baptist Academy, a small school in Wallingford reported a vaccination rate of 7%, Hamden’s Laurel Oaks Adventist School recorded 25% of its employees as vaccinated and about 37% of employees were vaccinated at Faith Preparatory School, another small school in New Milford. All three schools had fewer than 150 employees.

Other public school districts in the West Hartford area also reported high vaccination rates, with both Farmington and Simsbury reporting a rate of more than 95%. Avon and Newington reported a rate of 94%, as did Glastonbury. Hartford’s rate was 93% and Bloomfield reported 95% of staff as vaccinated.

Vaccination rates reported at the non-pubic schools located in West Hartford were:

In general, the state’s commissioners of education and public health lauded the survey results as evidence Connecticut educators were taking appropriate steps to prevent outbreaks in schools and keep students in classrooms.

“This is a meaningful step in the right direction to focus on accelerating learning and supporting our students and school staff as we emerge from this pandemic,” Education Commissioner Charlene Russell-Tucker said.