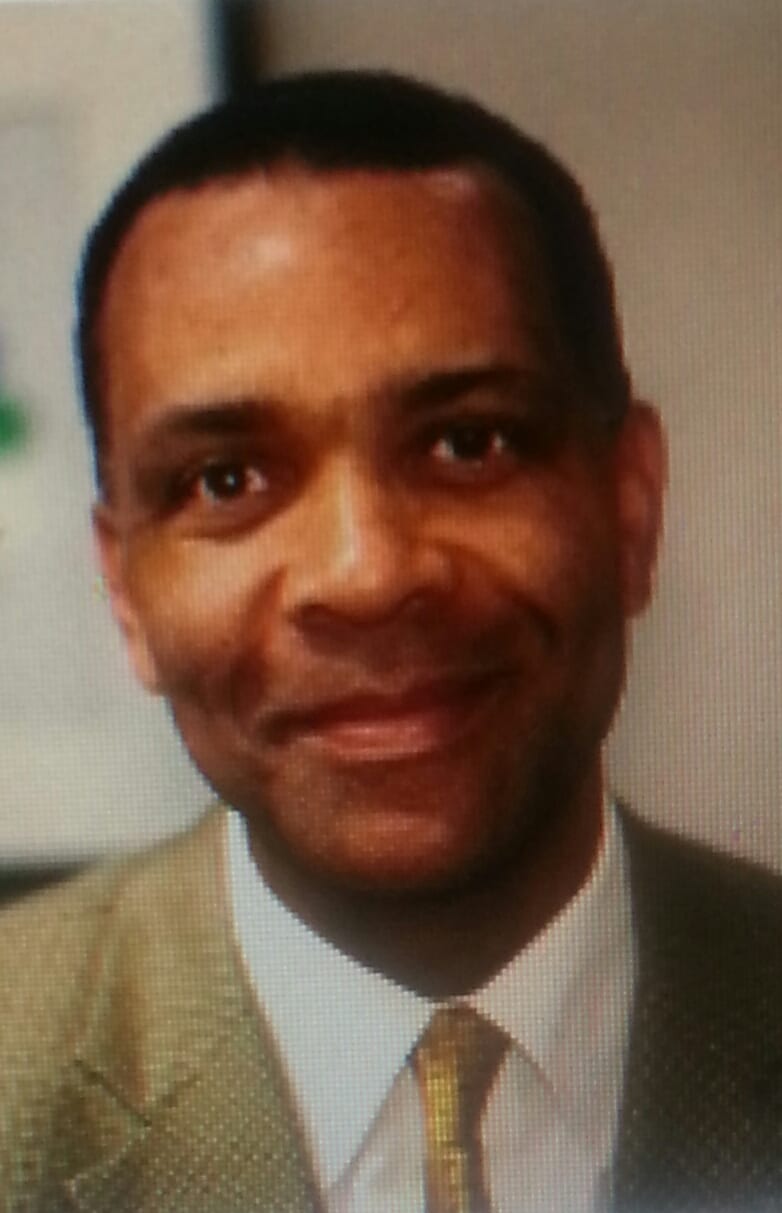 Ric Harris, the president and general manager of NBC Connecticut, will participate in the St. Brigid School Speaking of People Symposium in West Hartford in honor of Black History Month. 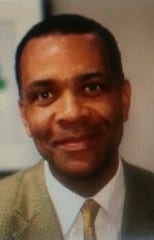 Mark your calendars for this exciting event! On Friday, Feb. 6, at 1 p.m., in honor of February’s Black History Month and Saint Brigid School’s (SBS) Speaking of People Symposium, SBS is proud to announce that Ric Harris, president and general manager of NBC affiliate news station WVIT 30 will be the featured guest speaker.

With over 25 years of electronic and digital media expertise, Harris will discuss the news industry’s impact on youth today. As a nationally recognized and respected news executive, Harris will also discuss the importance of obtaining a strong educational foundation and how it prepared him for the numerous leadership roles he has held throughout his career.

The objective of the Speaking of People Symposium is to create an engaging conversational and intellectual dialog with the students, faculty, alumni, and the community-at-large, while simultaneously showcasing the success of people from various nationalities and backgrounds that have achieved the highest levels of success in their chosen professions. The Symposium is similar in format to that of the Bushnell Performing Arts Center’s Connecticut Forum.

Principal Shevon Hickey stated, “Over the last several months, the caliber of speakers we’ve had has generated an incredible amount of interest in Saint Brigid School. It’s been absolutely amazing!”

“Mr. Harris is definitely considered to be a trailblazer in the news industry and we’re excited that he will be speaking at Saint Brigid School,” continued Hickey.