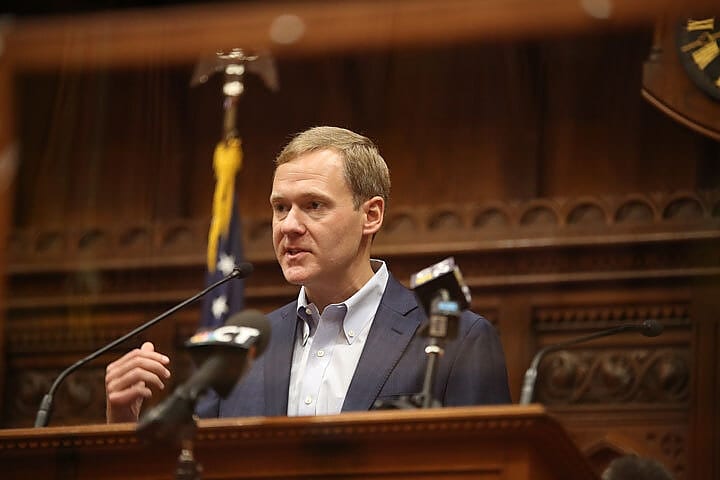 Matt Ritter will be the youngest person to serve as Speaker of the House in Connecticut.

Rep. Jason Rojas, of East Hartford, will be the next House Majority Leader.

Democrats expanded their majority in the House to 98 members.

The House Republican caucus chose Rep. Vincent Candelora, of North Branford, as their leader. There are 53 Republicans in the House

In the Senate, Republicans chose Sen. Kevin Kelly, of Stratford, as their next Minority Leader and Sen. Paul Formica, of East Lyme, as his deputy.

Senate Democrats planned to meet Friday to name their leadership team, but no surprises are expected. Sen. Martin Looney is expected to continue as senate president.