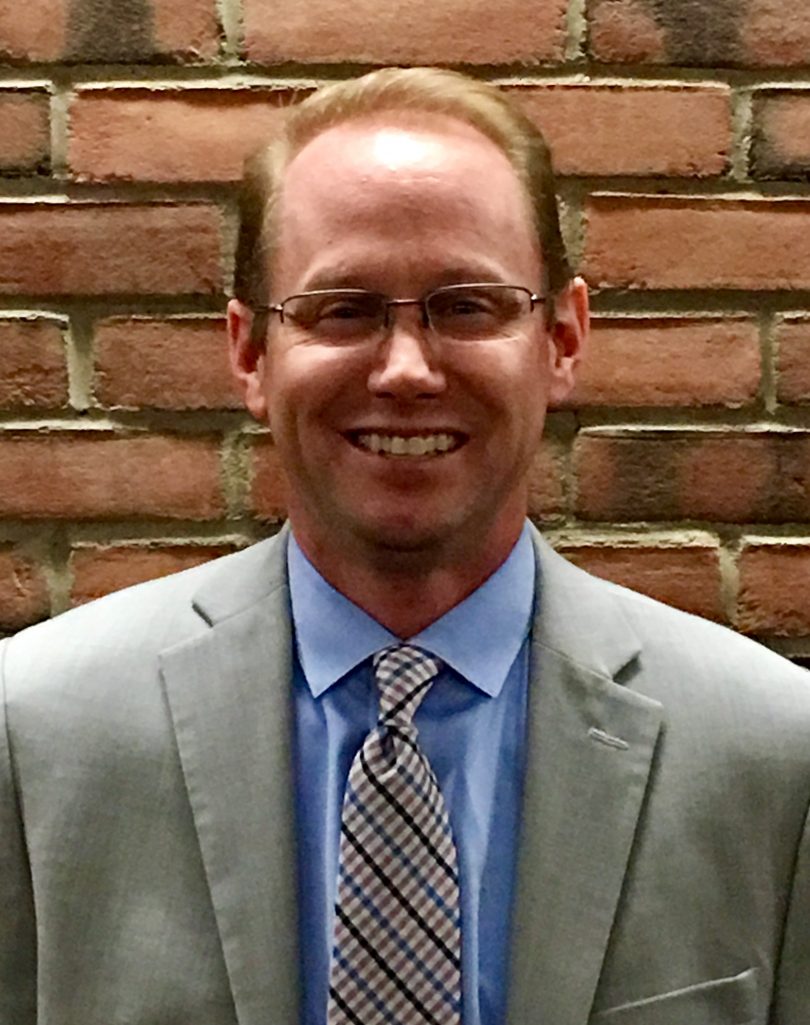 Superintendent of Schools Tom Moore announced to the Board of Education Tuesday night that he has appointed Scott Dunn, the current principal at A. Ward Spaulding Elementary School in Suffield, CT, as the new principal of Wolcott Elementary School.

Moore said in an announcement to the Wolcott community Tuesday that he was thrilled to appoint Dunn. “I do so with great enthusiasm and optimism. The teachers, students and parents of Wolcott will greatly benefit from his commitment to the success of all children.”

The administration, staff, and the parent community at Wolcott has spent the past several months creating a profile that included the “characteristics, experiences, human qualities, and leadership style” before seeking candidates for the principal position. The hiring process included several rounds of interviews, including some with teachers and parents. Once the executive team met with the finalists, Moore said Dunn was the clear choice.

The principal job at Wolcott has been vacant since last July, when former principal Dr. Jasdeep Singh left to take a job as principal of Goodwin College’s Early Childhood Magnet School. The administration had just hired new principals at Bugbee and Aiken, so rather than attempting to hire someone right away, Moore said that he felt it would be better to allow the Wolcott community to have input about a candidate that best fit their profile while an interim principal was in place.

Moore praised Dunn’s “excitement about learning, respectful style, problem-solving skills, ability to empathize, and high expectations,” all characteristics which made him a perfect fit for the highly-engaged and supportive Wolcott community.

“What comes through to everybody is how hard he works, his dedication,” Moore said of Dunn. “He is known for building bridges, and I really think the Wolcott community is going to love him and what he brings to the school,” Moore said.

Dunn has been principal at A. Ward Spaulding since 2013, and prior to that worked in Simsbury as assistant principal at Squadron Line Elementary School and Simsbury High School. He also served as chairperson of the World Language Department in Simsbury.

He has a B.A. from Keene State College and both his Masters and 6th Year Certificate in Educational Leadership from Central Connecticut State University.