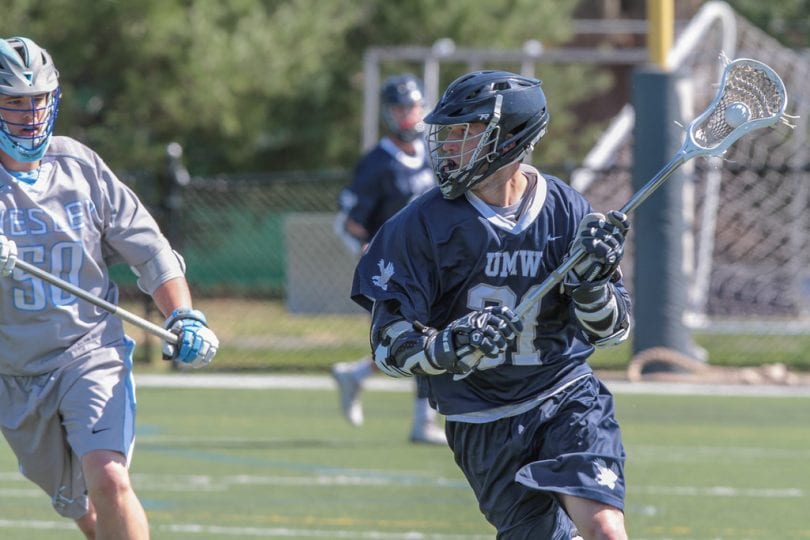 Jared Krikorian of West Hartford is back at his alma mater, Hall High School, but this time as coach. 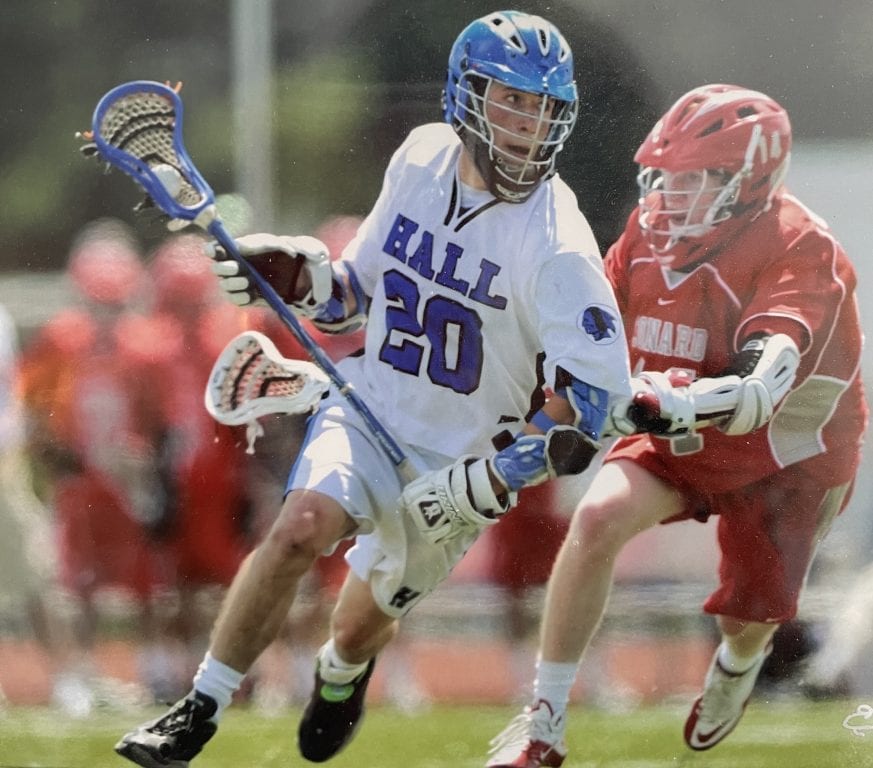 Jared Krikorian as a player for Hall in a game vs. crosstown West Hartford rival Conard. Courtesy photo

When something “comes full circle” it completes a cycle, returning to its beginnings.

For West Harford native Jared Krikorian, his passion for lacrosse has recently come full circle, after being named head coach of the varsity boys lacrosse team at Hall High School, returning to the same team he played for not that long ago.

“When I saw the Hall job had opened up, I couldn’t wait to apply for it,” says Krikorian, who graduated in 2011. “I didn’t want to get my hopes up too high because I didn’t want to be crushed if I didn’t get it.”

Krikorian got the job, but just as that circle was about to come full, things were not going to be anything like they were in the beginning.

“I couldn’t believe it, we had just completed our entire pre-season strength and conditioning program and were literally a week from kicking off the season, before COVID stole it from us. Everything just shut down. My excitement was a bit short-lived.”

Not one to spend much time in limbo, Krikorian stayed in regular communication with his team, and immediately implemented a variety of conditioning programs that the athletes could do at home during the lockdown.

While he was disappointed his head coaching debut was put on hold, he was more concerned about the student-athletes who had been looking forward to adding to their college recruiting reel and were losing an entire season.

“I feel terrible that there is a missing piece of their film, but I think coaches around the nation understand that because all student-athletes were in the same boat. For those who play lacrosse, most do it for the love of the game and it saddens me that those kids weren’t able to be on the field together, creating those memories.” 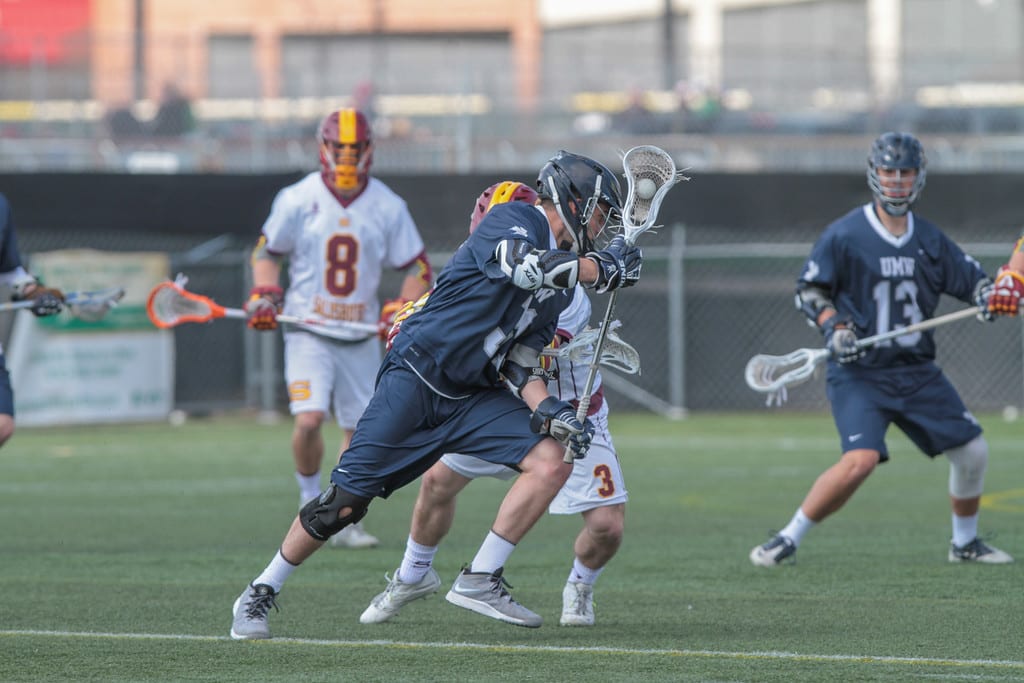 For Krikorian, who played Division III lacrosse at the University of Mary Washington, as good as he was at the sport, it was never about scoring goals, and everything about the memories being made – many of which he shared during the interview for this article.

“Oh man, it really is all about the experiences and those memories that will last a lifetime. Sports is about the journey. You’re going to win and you’re going to lose, but for me, everything about a student-athlete comes down to passion and heart. There’s a balance between being the best you can be as an athlete and being a good person.”

It’s the latter part of that harmony that can leave Krikorian waxing poetic about the importance of being a team player above all else, something he credits a couple of former coaches with instilling in him during this journey.

“I’ve had two coaches who really had an impact on my life, on and off the field,” adds Krikorian. “My first coach was one of my town league basketball coaches, Coach Matt, who taught me at a very young age about good sportsmanship. At the time, I was a dominant player and coach says to me, “you know you can get the ball and go bongo and score pretty much when you want to, but it’s also important for you to throw the ball to the kids who don’t have as many chances to score,” and at a young age that really clicked for me. I realized then that the team is more important than the individual.”

“During my freshman and sophomore years at Hall, Coach Thai Hong really taught me the most about the drive and about the importance of hard work and conditioning. In fact, the level of work we did under him, rivaled and surpassed anything we did in college.”

Cemented in the principles learned throughout a lifetime, Krikorian says there is no greater feeling than when the kids he coaches start to believe in him.

“That moment when the kids I’m trying to reach don’t just listen to my words, but they display the values that I preach on the field. Not only do I look for kids who are coachable, but I look for players who are unselfish and truly have heart; the ones who are there for their teammates. Because, in the end, we’re not just a team, we’re family.” 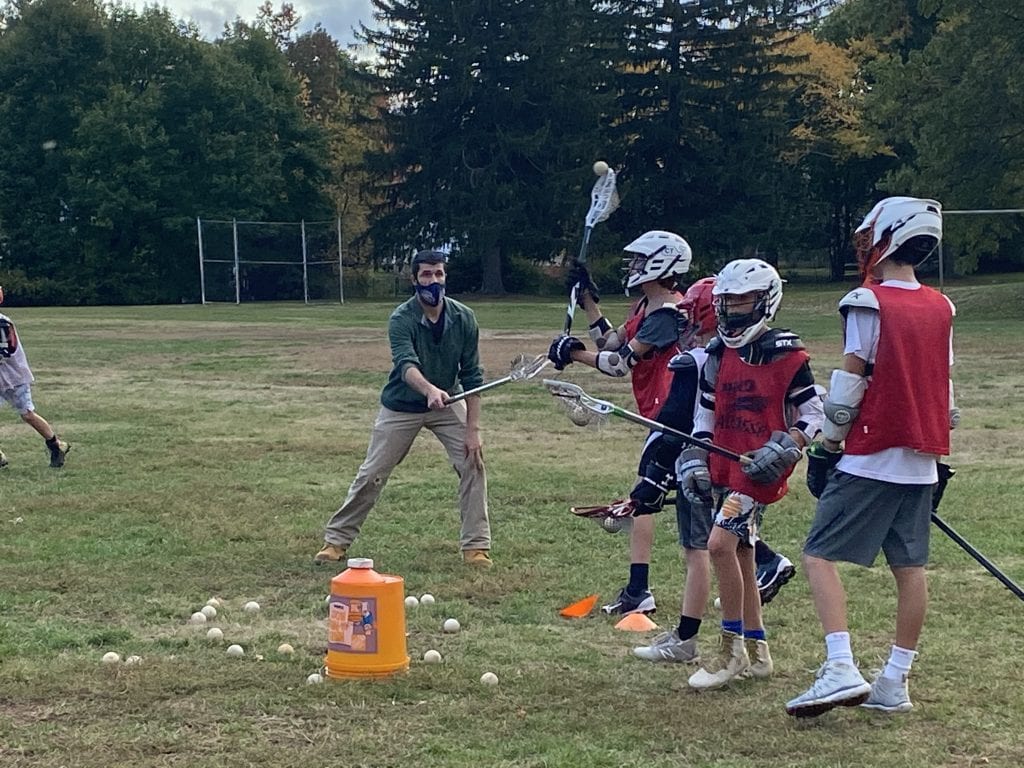 As the spring morphed into fall, Krikorian could be found running safe and masked up clinics several afternoons each week with sixth, seventh and eighth graders, unable to stay away from the field.

“There’s no greater feeling than giving back to your community. I love this. There’s something really special in helping these kids get better at the game, and then seeing them grow up and truly have a love for the sport.”

He speaks like a seasoned elder, and despite Krikorian only being in his 20s, he also has quite a diverse resume, giving him the credentials necessary to make him the right man for job. Prior to making his way back to West Hartford, Krikorian was the coach of two undefeated JV teams at Daniel Hand High School in Madison, CT in 2018 and 2019, and before that, he spent a year down under in Australia, coaching three youth teams, one of them to the league championship.

“I have found with my teams, that when I don’t focus on the outcome, we have tremendous success. At the end of the day, it’s not about the wins and losses for me, it’s about being a teacher and a mentor to these young men.”

Krikorian has always led by example. In 2011, as Captain of the Hall Varsity Lacrosse team, he won the Kagan Family Lacrosse Award, given to a senior lacrosse player with who demonstrates outstanding sportsmanship, is a positive role model for other players, and has mentored, coached, or refereed the youth town leagues.”

Returning to his roots is even more special, and a bit serendipitous for Krikorian, who is reuniting with some old friends on the sidelines.

“My assistant coach Max Kaufman is a longtime friend who I played with at Hall, I have known since first grade, and out of sheer luck, we actually played against each other in college; he was in California at Whittier, and it was the first game between our two teams. And our JV coach is Wayne Brooksbanks who I also played with at Hall. So, fast forward nine years, and the varsity head coach, assistant coach and JV coach are three guys who grew up together and played the sport together.”

As silver linings continue to emerge amid the dark clouds of the coronavirus pandemic, Krikorian and his team are finally beginning that journey together.

“Excited doesn’t even capture how ready I am, and we all are for this season. I am so looking forward to connecting with and teaching these student-athletes and forging meaningful relationships that are bigger than sports,” he said.

“Coming off this past year, my expectations for this spring are the same as any other. The student-athletes are committed, and I can already see just how they are to work hard every single day. I always say, we need to have the drive to be better than we were the day before. Playing on the varsity team is a commitment, and our end goal is always to win a state championship. Having a mindset of settling for anything less is not the competitive spirit that is expected. More important than winning a state championship, though, is creating a championship culture. I expect all of my student-athletes to support, encourage, and help each other through the best of times and toughest of times. Like I said, we are family, and I am just so humbled and so honored to be a part of this program and be the leader and coach of these exemplary student-athletes.”

For Krikorian, the circle has finally come full, because this is where his journey began.

Hall started off the season with losses to Xavier and Glastonbury, but on April 15 beat Ellington 15-3 and Monday afternoon beat Avon 9-8. The Warriors will host crosstown rival Conard Thursday, April 22 at 6 p.m. 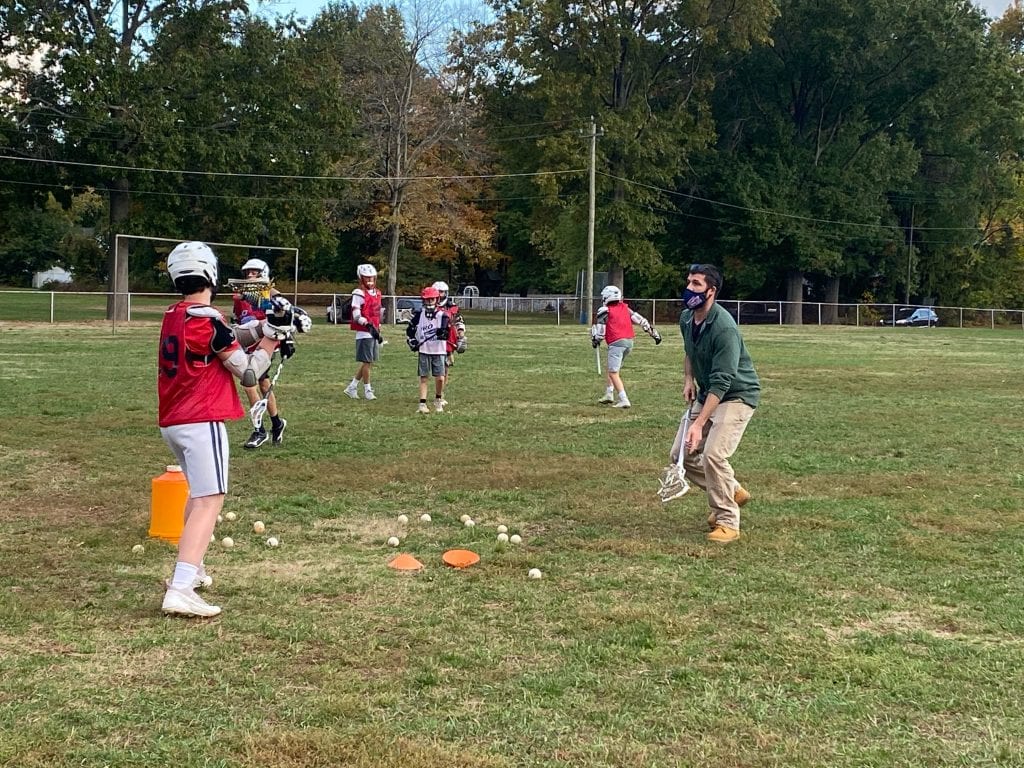