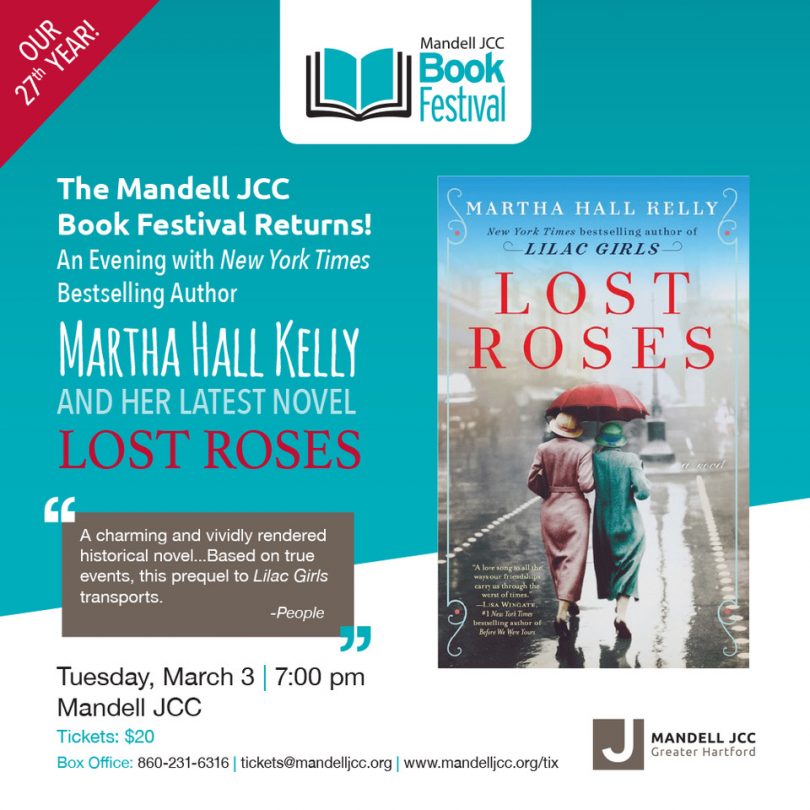 Connecticut author Martha Hall Kelly will discuss her Latest Novel, ‘Lost Roses,’ at the Mandell JCC in West Hartford on the same day it will be released in paperback. 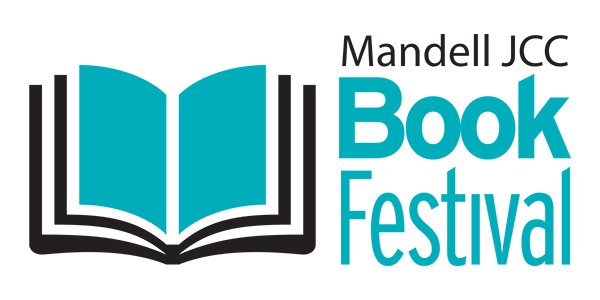 Kelly, who is a Connecticut resident, will lead a book signing and discussion about her latest novel, “Lost Roses,” which will be released in paperback the same day.

Tickets are $20 and can be purchased at www.mandelljcc.org/tickets.

One of the highlights of this year’s book festival is the popular “Hot Buzz About Books” event – scheduled for Thursday, June 18 at 7 p.m. at the Mandell JCC – which will feature a “speed-dating” style of roundtable discussions with Connecticut authors: Nicole Blades, Megan Collins, Matthew Dicks, Abby Fabiaschi, Carrie Firestone, Amity Gaige, Tracy Mehr-Muska, Jacqueline Raposo, Julia Tannenbaum, and Heather Webb.

Co-directors of the Mandell JCC Book Festival are Alanna Goldberg and Jillian Puzzo, and co-chairs are Kathy Binder and Kathy Fishman.