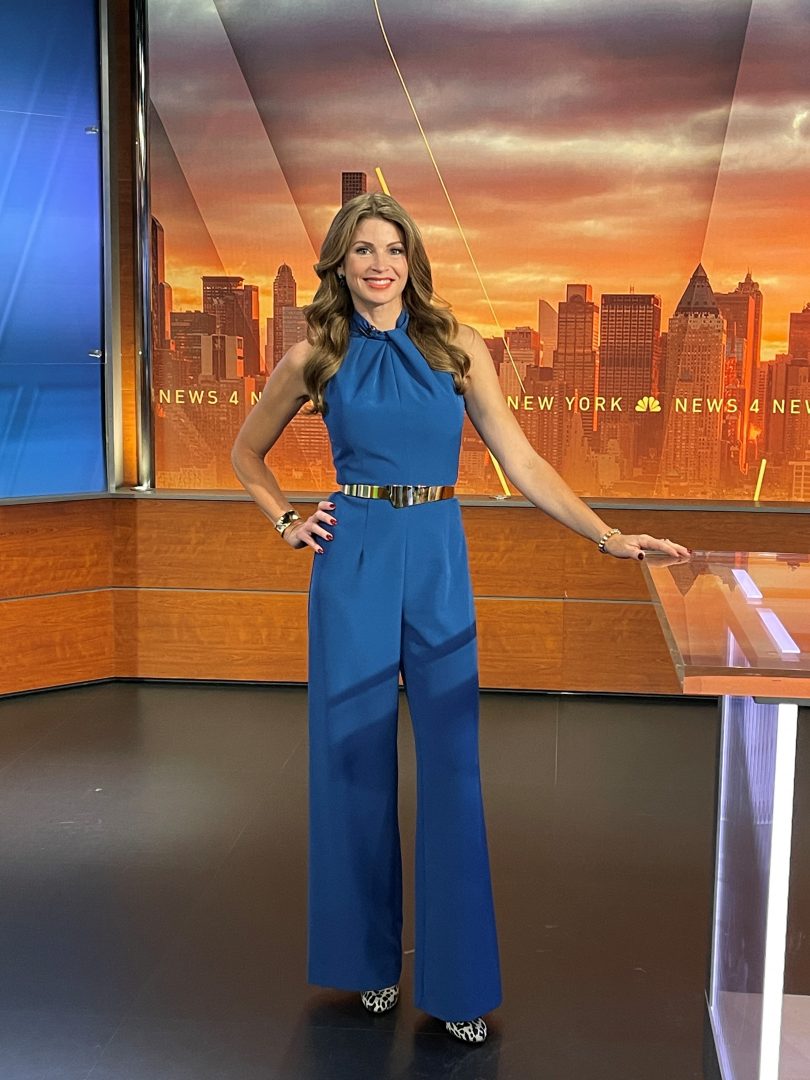 Jen Maxfield, currently a reporter and anchor with NBC in New York, will discuss her recent book, ‘More After the Break’ at the Jewish Book Festival at the Mandell JCC in West Hartford on Oct. 19.

Emmy Award-winning reporter and news anchor Jen Maxfield, now working at NBC and formerly with ABC local news in New York City, recently released her debut book, “More After the Break: A Reporter Returns to Ten Unforgettable News Stories.” Maxfield will share the book’s concept and what happens after a story is reported once the cameras are turned off at the Mandell JCC  for their Jewish Book Festival in West Hartford on Wednesday,Oct. 19 at 7 p.m.

In “More After the Break: A Reporter Returns to Ten Unforgettable News Stories” (Greenleaf Book Group; Available; $26.95), Maxfield revisits stories that have been transformative for the subjects and have also changed her life. Maxfield introduces readers to people whose hopefulness and perseverance, even when these individuals were, and are, confronting life’s greatest heartbreaks, will inspire. 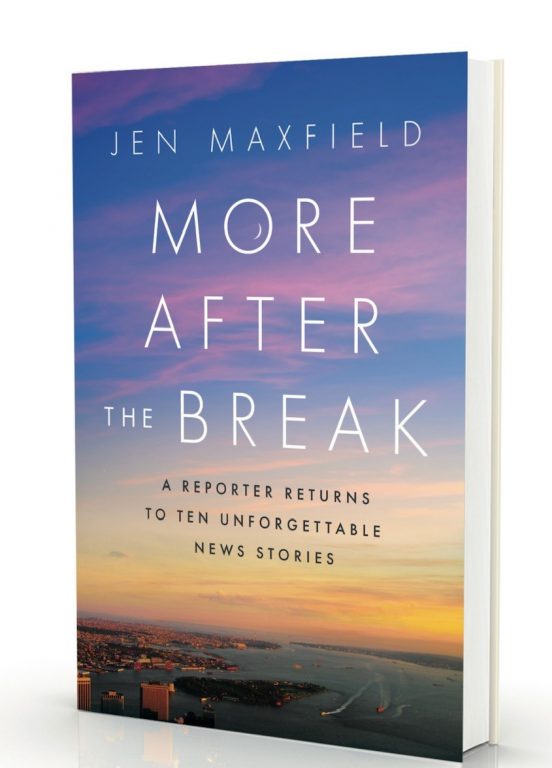 Cover of ‘More After the Break.’ Courtesy image

Maxfield will be in person at Mandell JCC during the Jewish Book Festival in West Hartford, CT on Wednesday, Oct. 19 in conversation with Brad Drazen and with attendees and  will hold a Q&A about “More After The Break.” After the talk, guests will have an opportunity to meet Jen Maxfield and get their book signed.

Tickets can be purchased here.

“More After the Break” shares the stories, both past and present, of:

Returning to find these people years – even decades – after initially telling their stories on the news gave Maxfield the opportunity to ask: What happened after the live truck pulled away? What’s the rest of this story?

Jen Maxfield is an Emmy Award–winning reporter and anchor who joined NBC New York in 2013. Prior to joining the station, she worked for Eyewitness News (ABC7) in New York City as a reporter and substitute anchor for ten years. Maxfield started her broadcast career in 2000 in upstate New York before moving to New York City in 2002. She has reported live from thousands of news events over her 22-year career and estimates that she has interviewed more than ten thousand people.

Maxfield is an adjunct professor at Columbia Graduate School of Journalism at Columbia University. A graduate of the class of 2000, she enjoys coming back to her alma mater to educate a new generation of journalists.