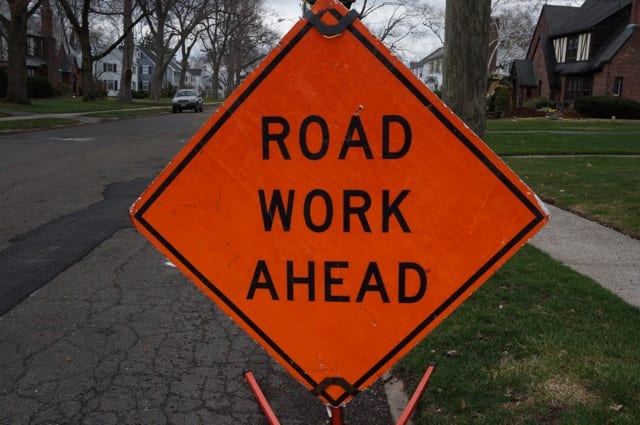 Two more of West Hartford’s roads will undergo complete reconstruction, and 12 others will be milled and repaved. 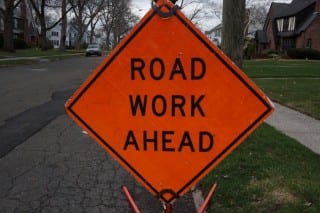 The Town of West Hartford will be completely reconstructing some roads and repaving others. Photo credit: Ronni Newton

The season’s first round of road repaving and reconstruction in West Hartford is just about complete, and Town Engineer Duane Martin said that the next round is scheduled to being on 11 roads or portions of roads.

The work, which will include milling but not reconstruction, will take place on:

“Due to the on-street parking demand and the amount of vehicular and pedestrian traffic, we plan to perform the milling and paving work on North and South Main Street at night,” Martin said in an email. Conducting the work at night will be safer for drivers, public works, the contractor, and everyone else, Martin said.

A third round of repaving in September/October, and that schedule will be announced once it has been finalized.