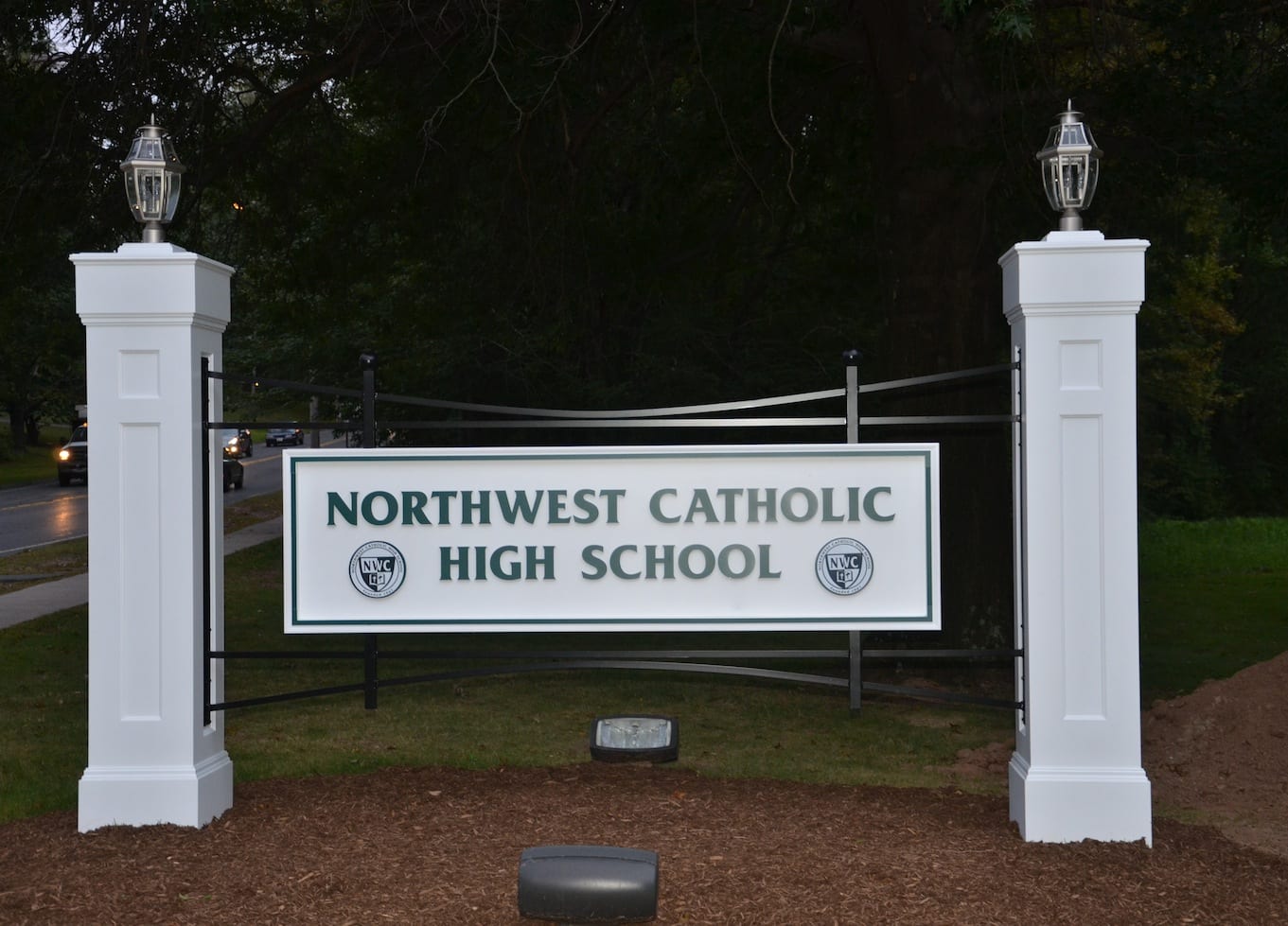 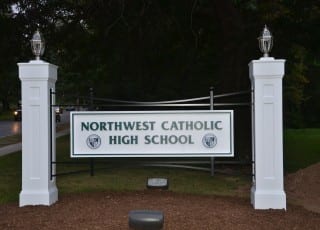 In total, 179 Northwest Catholic students took 341 AP exams in 2015, with 81 percent of the students achieving a score of 3 or better – another school record. The school’s 81 percent success rate was higher than the Connecticut average of 73 percent, and was 20 percentage points higher than the global population score of 61 percent.

Seventeen students were named AP Scholars with Distinction, earning an average score of 3.5 on all AP Exams taken, and a score of 3 or higher on five or more of the tests. This includes West Hartford resident William Klein ’15.

Eleven students were named AP Scholars with Honor, earning an average score of at least 3.25 on all AP Exams taken, and a score of 3 or higher on four or more of the exams. This includes West Hartford resident John Glascock ’15.

“None of this success would be possible without the great leadership of our AP Coordinator, Mrs. Betsy Quinn, the great teachers in our building that teach AP classes, and of course the wonderful students here at NWC that take the time and effort to put in the extra work needed to have success in these Advanced Placement classes,” said Northwest Catholic President/Chief Administrator David Eustis.

Since 1961, Northwest Catholic’s mission has been to educate the whole person: mind, body, spirit, and soul. Enrollment for the Class of ’20 is now under way, and prospective students are invited to the Open House at Northwest Catholic on October 25, 2015. For more information, contact Andrew Selig (860-236-4221, x140 or [email protected]).