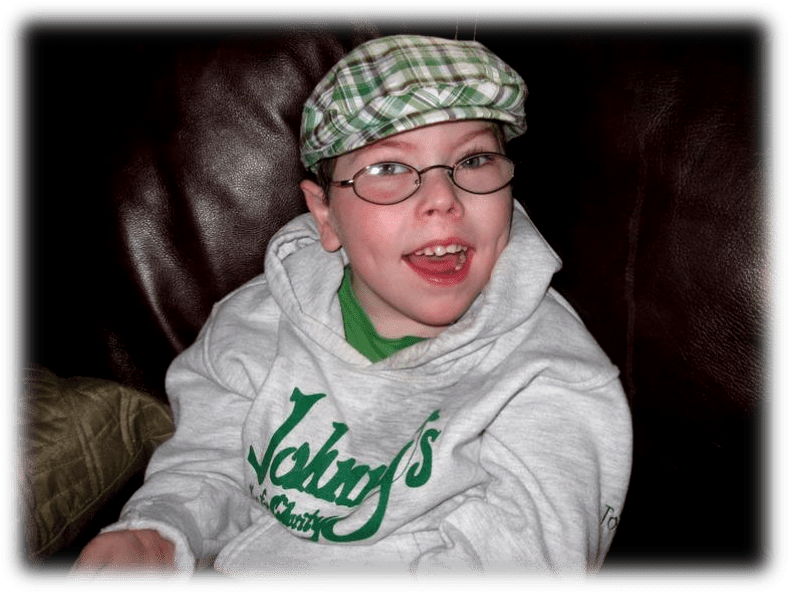 Johnny was born with a rare neuromuscular condition called Wieacker-Wolff Syndrome, and in his nine years served as an inspiration to many in the community. In 2011 his parents, Dan and Laura Moran, and their friends Dan and Kelly Clark, started Johnny’s Jog for Charity, a St. Patrick’s Day-themed 5K in West Hartford that raised funds for local children’s non-profits. The most recent Johnny’s Jog was held on March 19, 2016, and to date the event has raised more than $200,000.

In a tribute posted to her son on the Johnny’s Jog Facebook page, Laura Moran wrote: “His battle with this complex syndrome has been an inspiration to us all. Johnny lived the last nine years surrounded by his loving family. His courage and strength were the centerpiece of the love he shared.”

Johnny had recently been hospitalized and has struggled with multiple health issues since birth. “His final hours were peaceful and in the comfort of his loving family,” Laura Moran wrote in the tribute. “His legacy will forever be his will to fight and his attitude in life. His precious dimpled smile captured the hearts of all who knew him.”

Dozens of friends and members of the community have already added their condolences and prayers for the family. 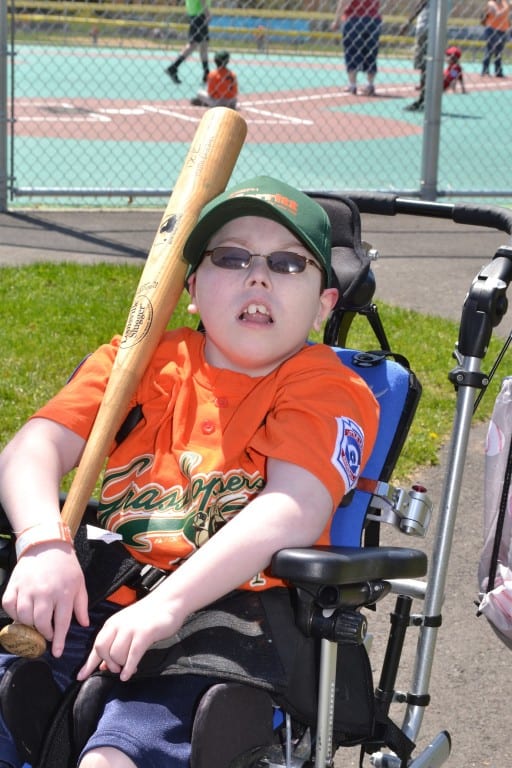 Johnny was a participant with the Miracle League of Connecticut, and Executive Director Mike Michaud shared a letter he wrote to the Moran family expressing his sorrow. The letter reads in part:

“I’ve always believed that a person’s importance on this earth has nothing to do with power, or money or number of friends, but with the impact they’ve made on others. How many lives has one touched, even in a small way, is the measure of importance to me. I hope you know that Johnny was an incredibly important person! In his short life he impacted the lives of so many more people that you could possibly imagine.

“Children like Johnny were the inspiration for the group of us who began the Miracle League project. Our plan was simple at the beginning. Build an accessible baseball field and run and run a small league for a limited number of children who otherwise might not get the opportunity to enjoy baseball or to be part of a team like so many of us take for granted. The joy and appreciation that we received from the small group at the beginning that Johnny was a part of led us to grow the league and our group’s mission far beyond anything that we had ever planned for or imagined.

“Because of the support of Johnny and his family and friends through Johnny’s Jog, we’ve been able to increase our programming way beyond baseball. As you well know we now are able to provide year round programming for children with special needs and their families. The programming includes the iCan Bike program, adapted swimming lessons, our trick or treat event and so much more.”

Michaud said that “Johnny will always be an angel in our outfield at the Miracle League field,” and that he leaves an inspiring legacy that will continue to impact the lives of many in the future.

The family has asked that in lieu of flowers donations be made to Johnny’s Jog for Charity, Inc.