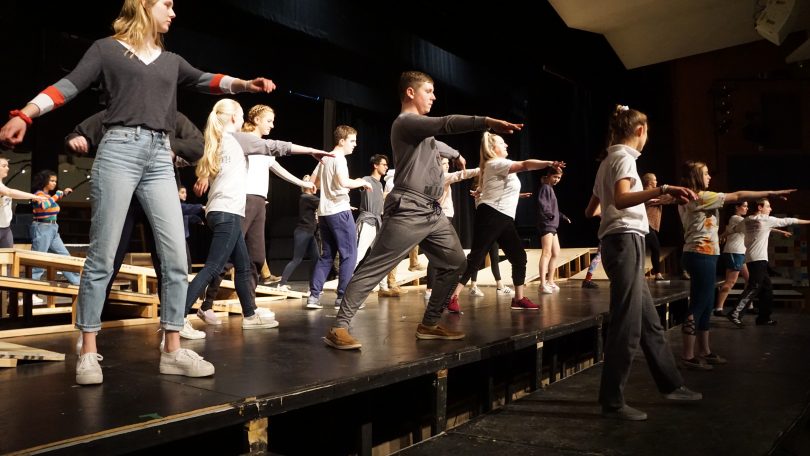 The Northwest Catholic Dramateurs will present their anniversary performance of ‘Godspell’ in West Hartford on March 28-31, 2019. 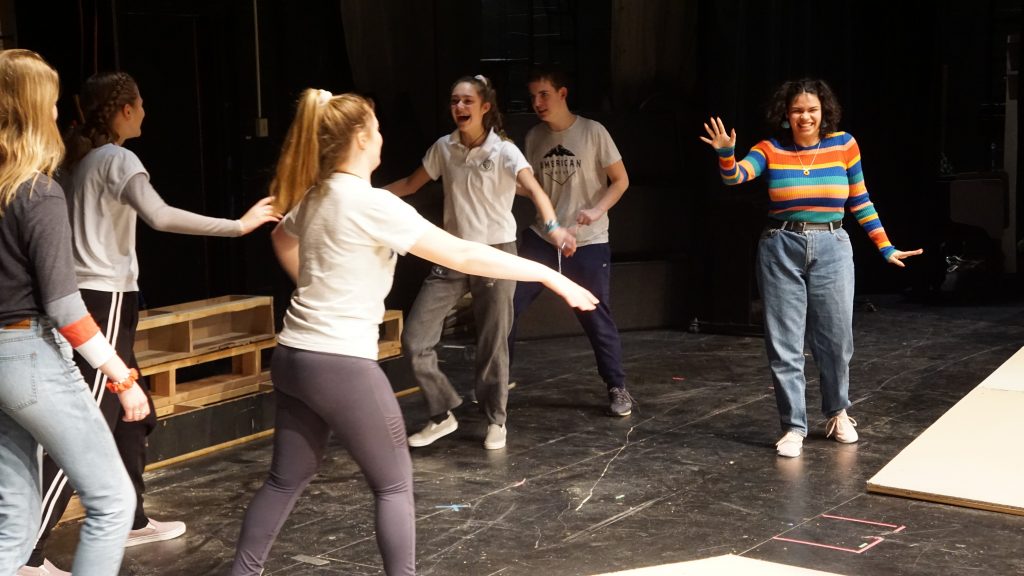 On March 28, 29, and 30 at 7:30 p.m. and March 31 at 2 p.m., the Northwest Catholic Dramateurs will perform Godspell in the school’s Rice Auditorium on Wampanoag Drive in West Hartford.

This year’s spring musical at NWC is especially celebratory because it will be the school’s anniversary performance of Godspell. Northwest Catholic’s drama troupe put on Godspell in 1971, 1981, and again in 2009. Directors Sara Avery and Kate Morran produced the show in 2009 and have known for a decade they would be presenting a fresh rendition of the beloved show again this year. In honor of the anniversary performance, all NWC Dramateurs since the school’s founding in 1961 are invited to a reception on Saturday night in their honor.

Every piece of this year’s production of Godspell points toward community. Director and Choreographer Kate Morran said, “Since the major tenet of life at Northwest Catholic is community, we have made that the main focus of this production.” Morran continued, “Our Dramateurs understand community, so we have hinged all our rehearsals, production design, and staging around the idea that this cast is a village of people following a wonderful teacher – Jesus. This work requires an incredible amount of reverence and responsibility, and we have partnered heavily on this project with our colleagues in Campus Ministry to solidify the connection to our faith.”

Northwest Catholic’s rendition of Godspell shines a light on community and what it can and should mean. The show highlights the fundamental belief that diversity is vital for a healthy community and asks the essential question of what community should strive toward. Each actor, each crew member, each volunteer, every single person who touches this production brings something unique and rich and necessary to the show. They are all part of the village that is being built on the Rice stage at this moment.

Director and Producer Sara Avery said, “This year’s spring musical is also a unique opportunity to examine all the ways in which the Northwest Catholic Dramateurs have grown and changed over the past 10 years. Our 2009 cast laid a foundation upon which the 2019 cast can build.” Avery continued, “Kate [Morran] and I have a chance to re-examine ourselves and how we have changed as educators and artists over the past decade. This production also gives us a chance to bring the 2009 cast back for a reunion. Many of them are married now, have children, and are career professionals in countless fields. It’s a wonderful opportunity to get together and witness the powerful community that theater creates.” 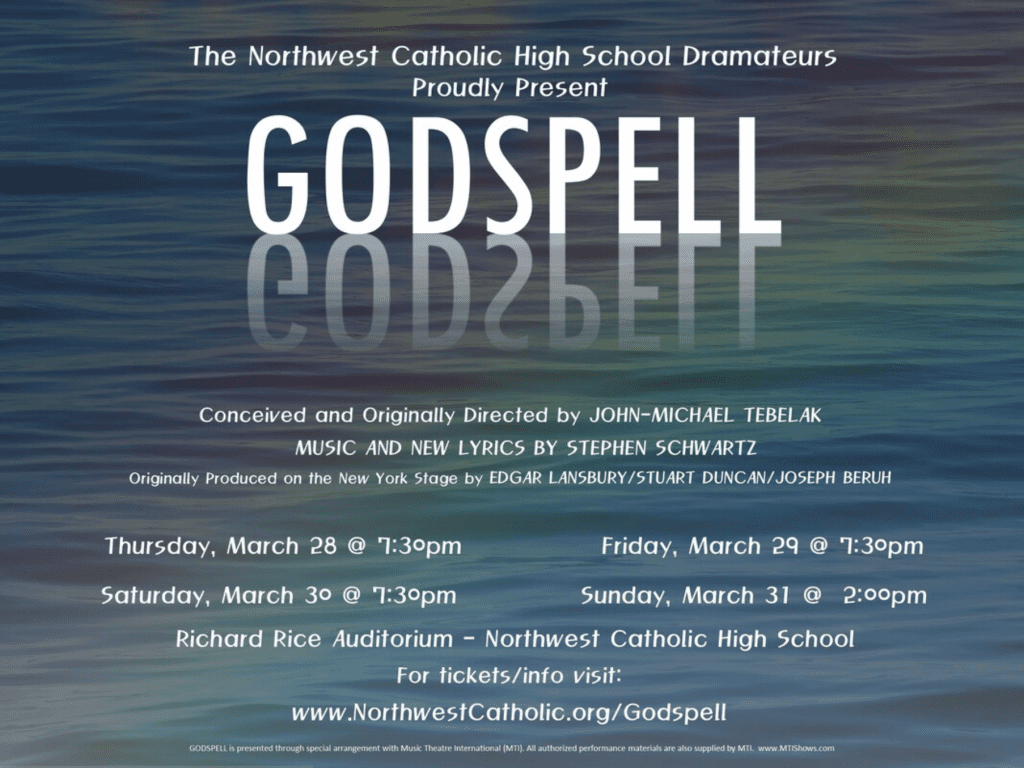